It is now very, very nearly 2017 and honestly, this year has been crazy for me. I started 2016 in such a different position to where I am now and I can definitely say that I’m proud of myself, for many reasons. This website is one of those, as a Photography website is something I’ve been wanting to create for years now but never really had the guts to before.

At the same time, by no means do I want to stop growing as a person, so there are a few things I’d like to achieve in the next year and I think if I put them on here it could give me an extra push to realise them.

As I brushed upon in my Snowdonia post, I’m really not one of the healthiest of people. I did struggle with the walk and at some point next year I’d love to do a similar walk but without the whole getting out of breath thing! My biggest problem is that my weight bounces like a yo-yo. I can go from being addicted to the gym one month to having takeaways once a week for the next month and nothing really seems to trigger the changes. This time though, I’m promising myself to make the changes to be healthy for good – more walks, joining the gym, whatever it takes! 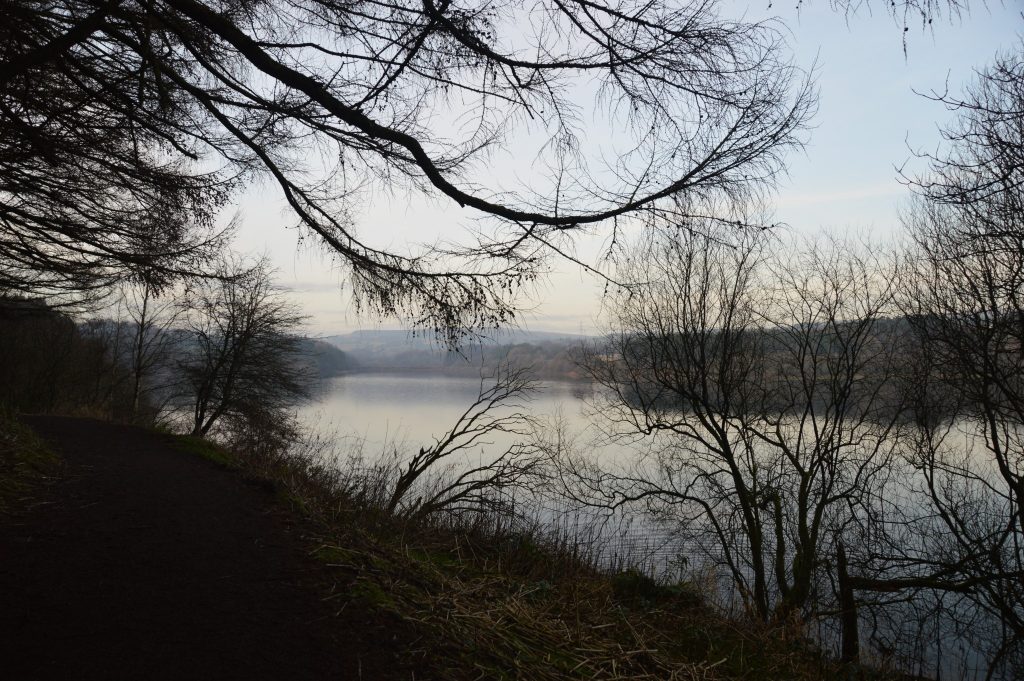 This one might seem odd coming from someone with a Photography website, and I have become more creative in the sense of my Photography in the last 6 months, but I’m also quite a fan of drawing and other forms of art. I’ll admit though that I’ve been neglecting that side of my creativity for a while now, which is something I want to change in the new year. I may just do a monthly post on this website about the little things I work on in between Photography.

Goal 3: Step out of my comfort zone

So, this goal might seem pretty broad, and I guess in some ways it can be spread out to be broader than in the context I’m mentioning it for this post, but most directly I mean it in the sense of my photography. Landscapes and animals, in daylight, have almost always been my go-to subjects and conditions to photograph, but I’d quite like to try new things. It’s something I’ve done in the past, whilst I was a photographer for the Mancunion at my university, but I think I need to try out more portrait and night photography. 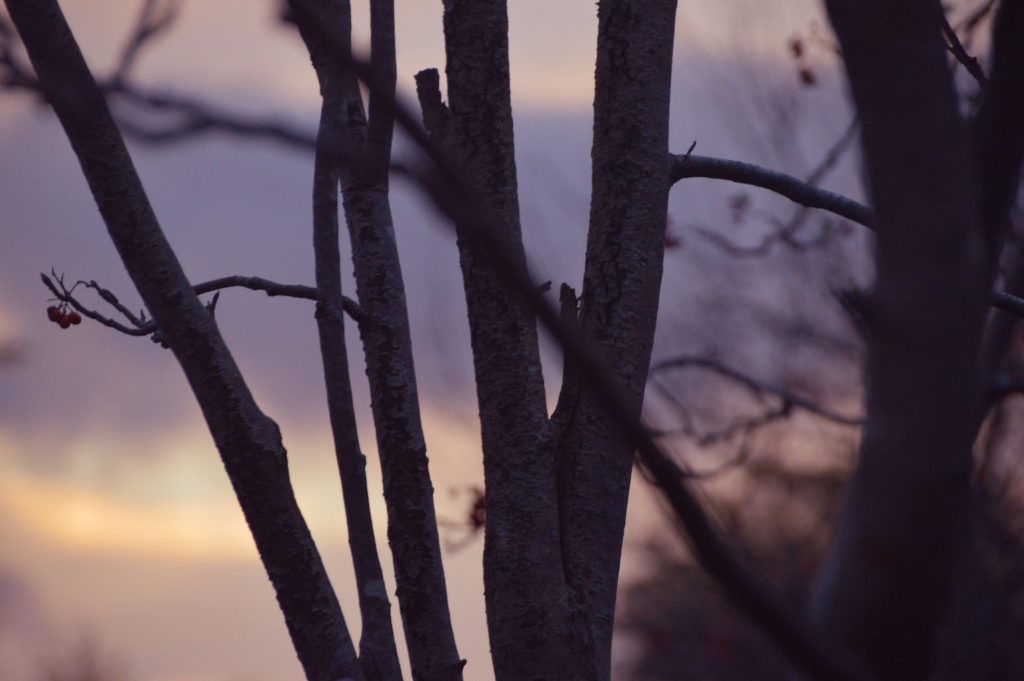 I’ve been fairly lucky with travelling this year, but there are a few places I’d like to visit still which aren’t even that far away. I guess it’s just finding the time for it. So, I’m going to make sure I plan some trips to the places nearby that I’ve yet to visit. I’ll make a new post soon for places I’d like to see but for an example I’d love to go to the Peak District to take photos there! 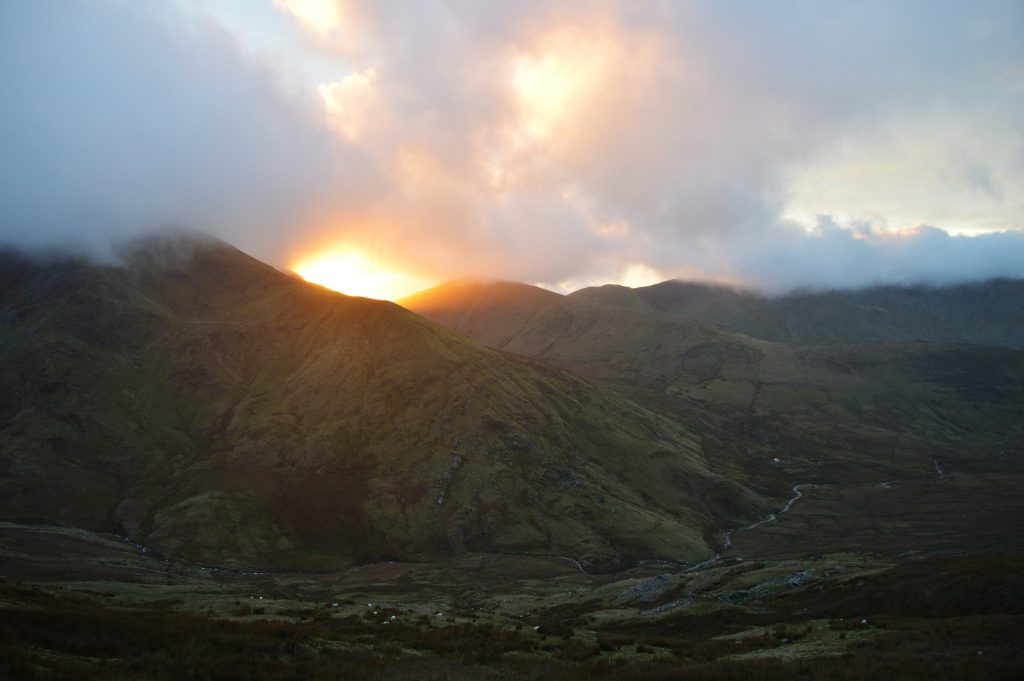 Currently I have to get to work by bus every day (two each way, actually) and even though it works out fairly cheap I could definitely use the extra time I spend waiting for and travelling on buses to do something more productive. I’ve known I needed lessons for a while and I’ll be honest and say I’ve been putting it off because I’m slightly scared, but I’m still making it a goal to start driving by the end of 2017! 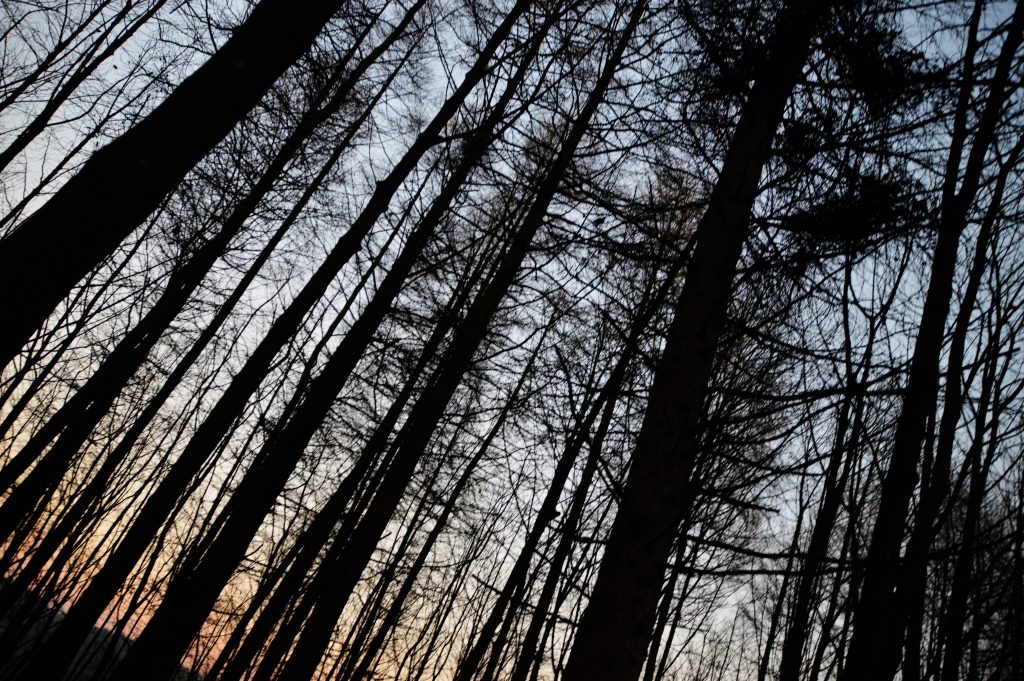 One final thing for this post which is a necessity: Happy New Year to all! Here’s hoping that 2017 brings lots of much needed love and happiness to the world.