Okay so, for those of you who don’t know me well, I’m a huge fan of animals of all shapes and sizes (as might be shown by my galleries). Because of this, I’ll happily jump at the chance to get photos of them.

However, the treatment of animals at Million Years Stone Park is, quite frankly, unforgivable (despite it’s 4 star rating on TripAdvisor).

I haven’t included many photographs of the animals themselves, as it was upsetting for myself to see them. But, I wanted to use this post as a chance to highlight that places such as this should be avoided. 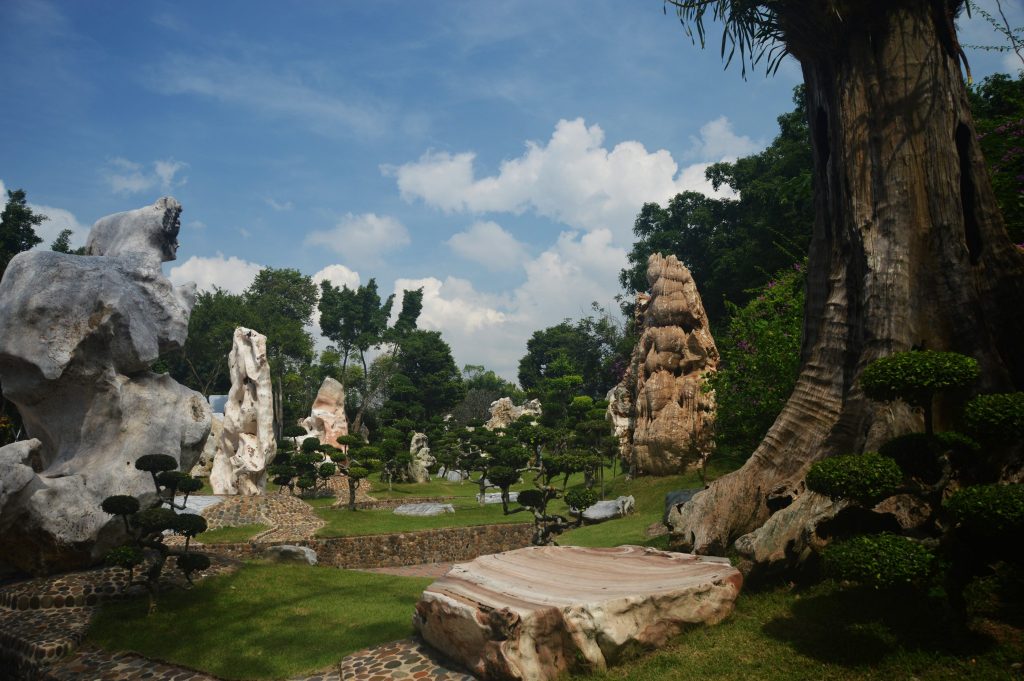 At first glance, the park looks stunning. With an array of petrified trees, some carved into sculptures, it’s saddening that this alone is not enough for the park to bring in visitors. 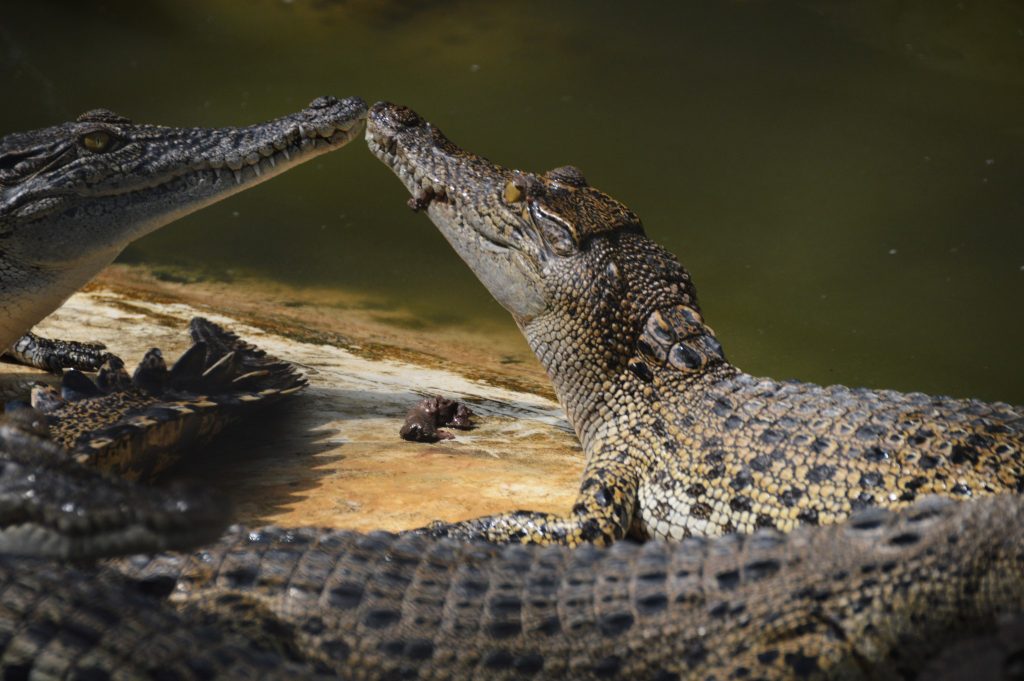 It is also a crocodile farm. It isn’t too apparent but if you go into their gift shop you’re presented with a whole room of handbags made clearly out of crocodile skin, not the nicest of things at all.

The worst thing about the park though, is the cages. There had to be at least 40 tigers there, all but 3 of these were stuck in cages of maybe 12 foot by 8 foot max, usually with at least two tigers in one of these.

In two of these tiny cages, there was even a black bear. Placed right next to a cage with two tigers. Most of the animals looked near starving, and pacing by the cats never seemed to stop. Even more so, there were times in the small cages when one would hit out at another. 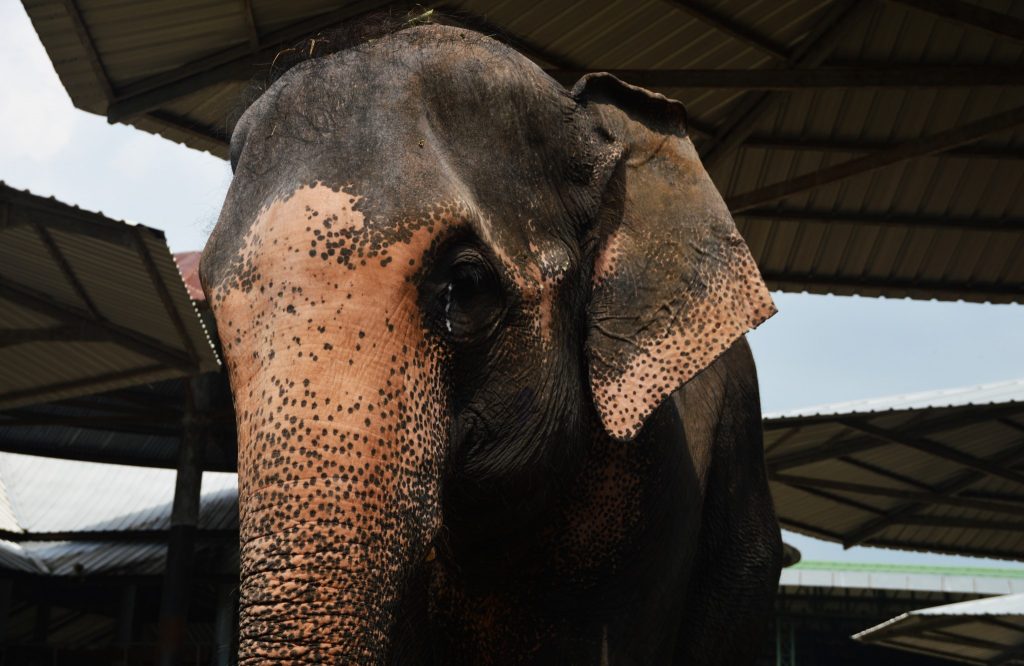 Then there’s the elephants, chained down by they’re feet to the platform, and hit with a spiked object if they didn’t do something.

I don’t know how so many on TripAdvisor have left good reviews about this place, I can only imagine that they’re ignorant or that they don’t care for animals. I just hope that one day an organisation that can do something about it can do something to help stop them accumulating so many poor tigers, at least ban them from breeding. 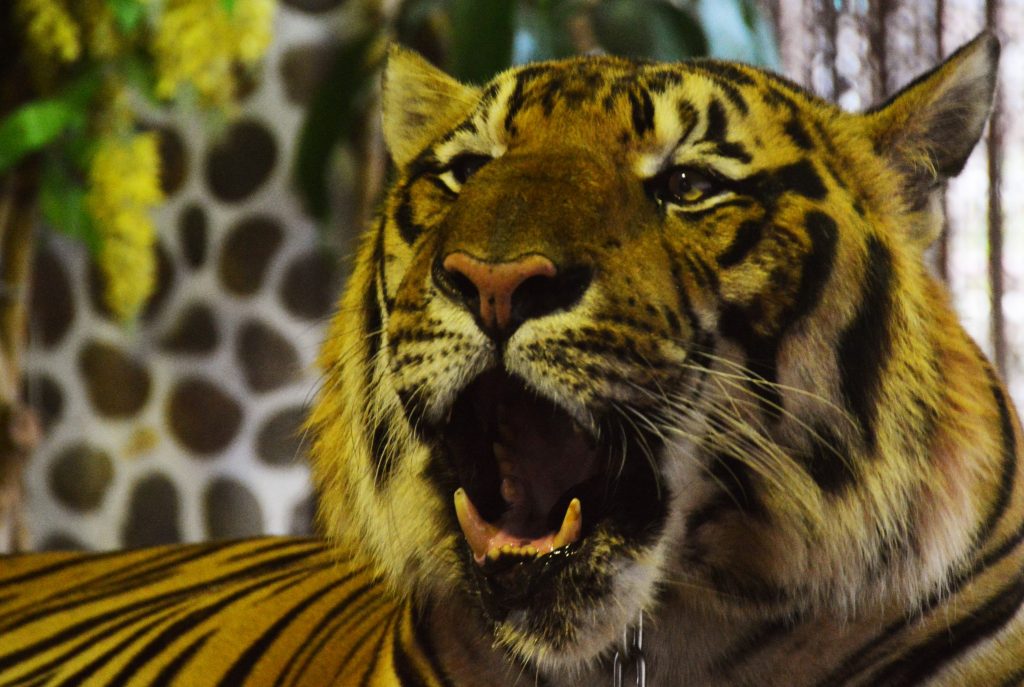