First off, I’m really sorry that I’ve been so terrible at posts lately! I’ve had a lot on with university and I’ve been trying out a few new things in the mean time also which I’ll update you on shortly. But the 3rd July was our first anniversary so we took an overnight trip to Ingleton and Skipton for the Sunday-Monday. Now we didn’t quite manage to properly get round Ingleton owing to the fact that we went looking for a puppy… but that was worth missing out on Ingleton for, we get our little Ragnar in just over two weeks time, so there’s gonna be lots more doggy posts and photos after that!

When we eventually got to the hotel, we only had a couple of hours before our reservation for a meal that night. So we headed off to the Ingleton Waterfalls Trail as quickly as we could do but only risked walking about half an hour into it. We planned to go the day after instead but rain coupled with feeling ill meant we looked for a nearby attraction instead (hence Skipton below!). The part of the trail we managed to see though was Swilla Glenn, a pretty area which contained a money tree. I’ve loved getting photos of coins like this since Snowdonia so apologies as there are a fair few of it! 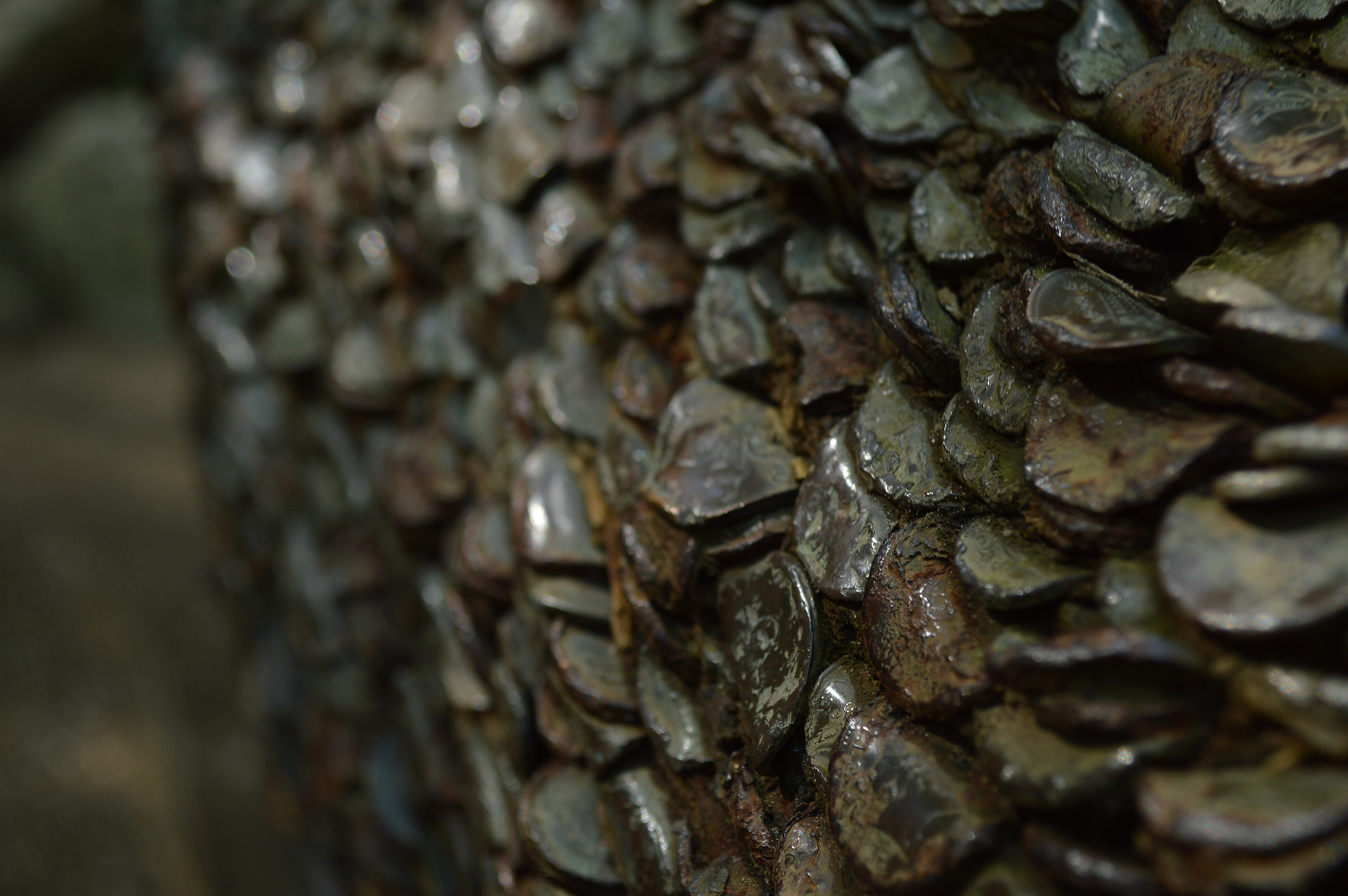 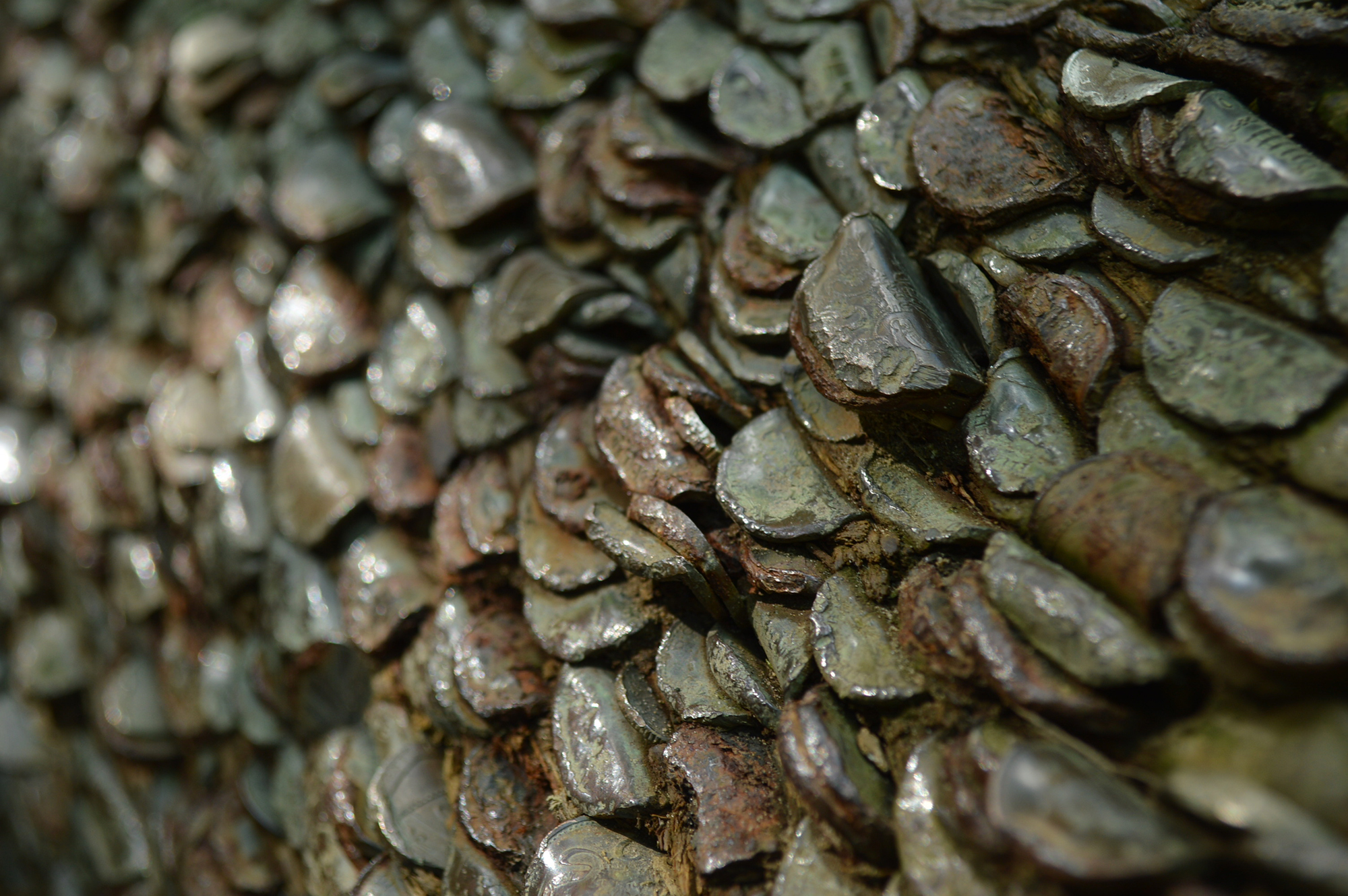 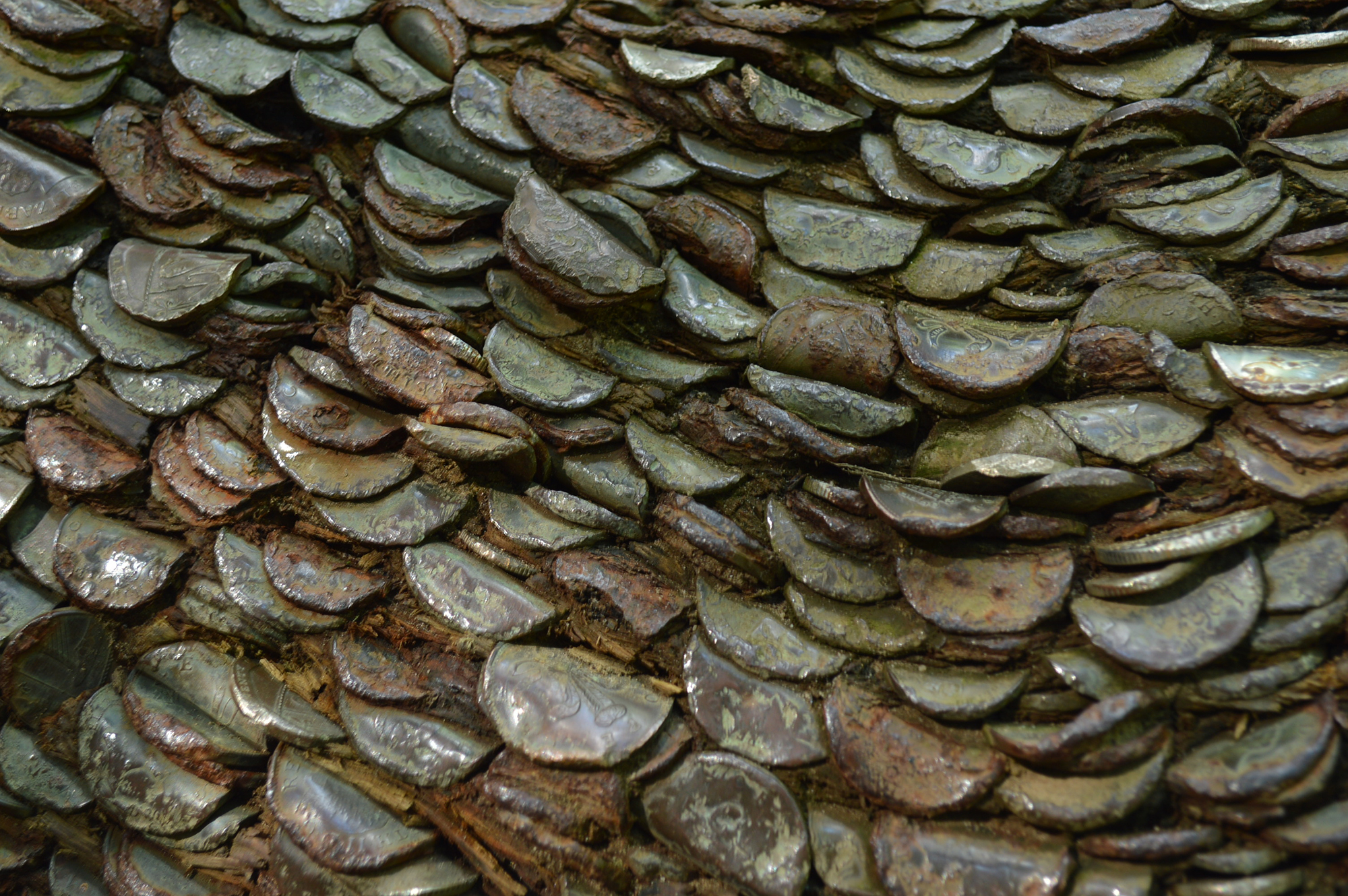 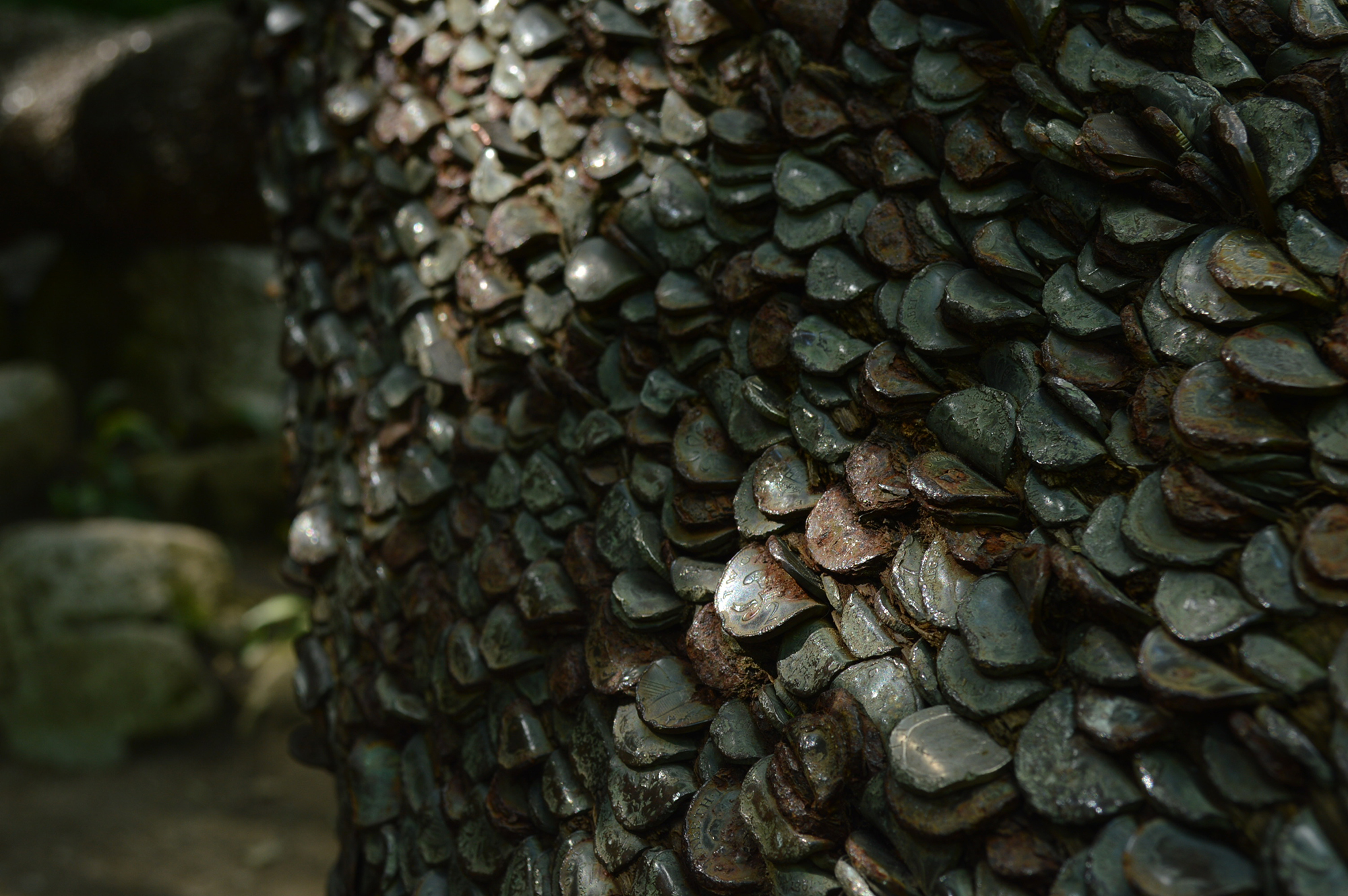 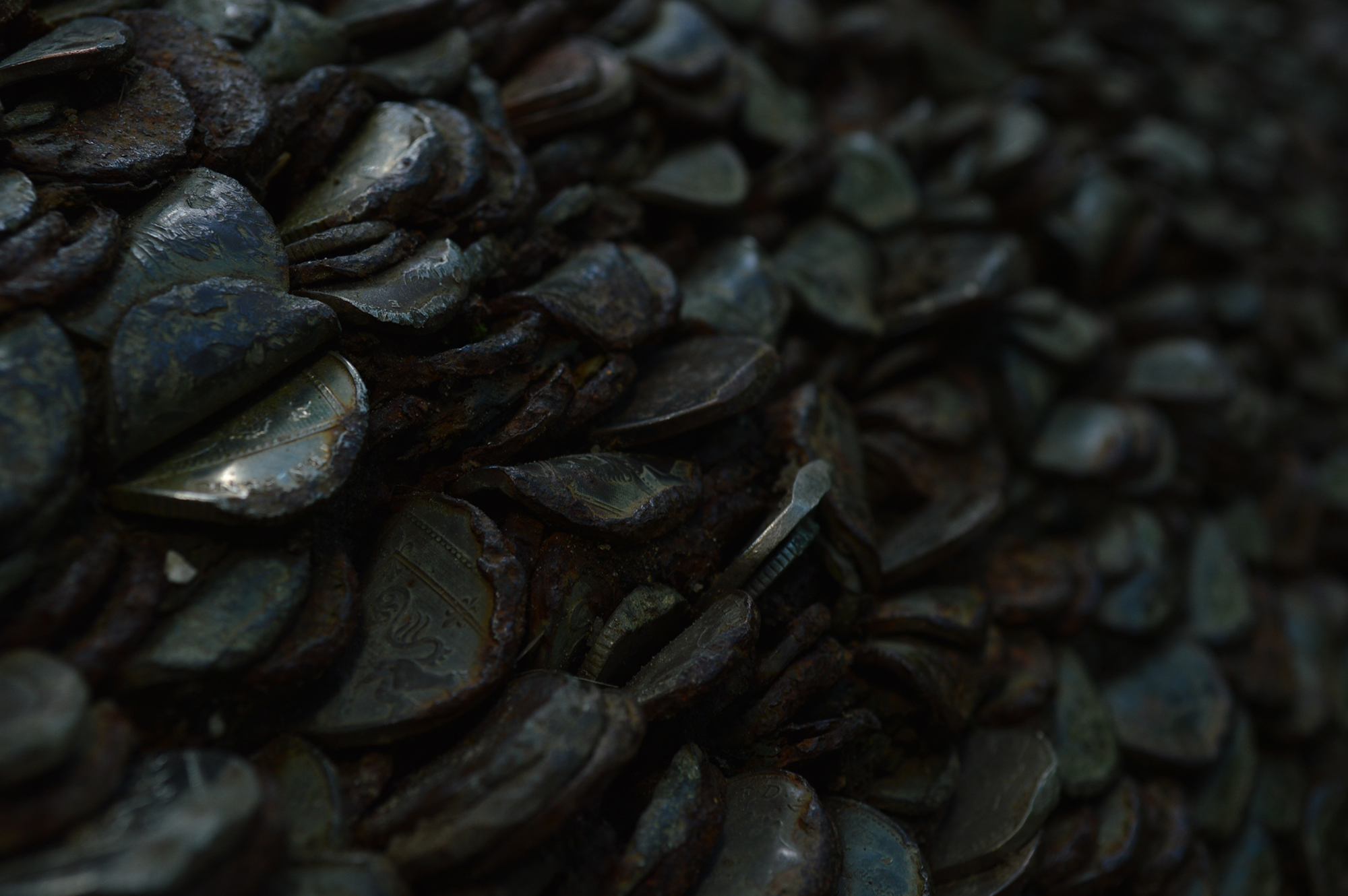 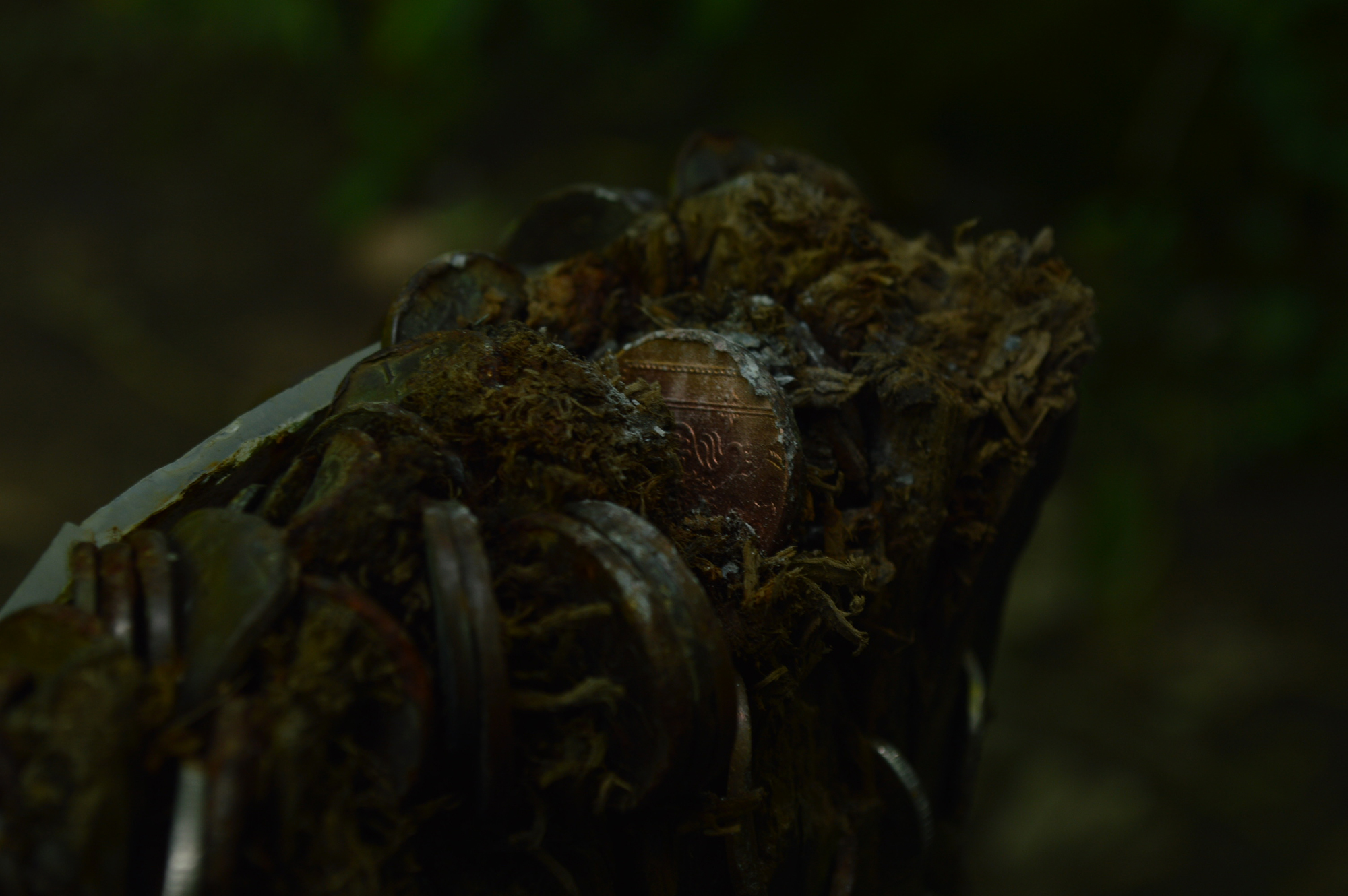 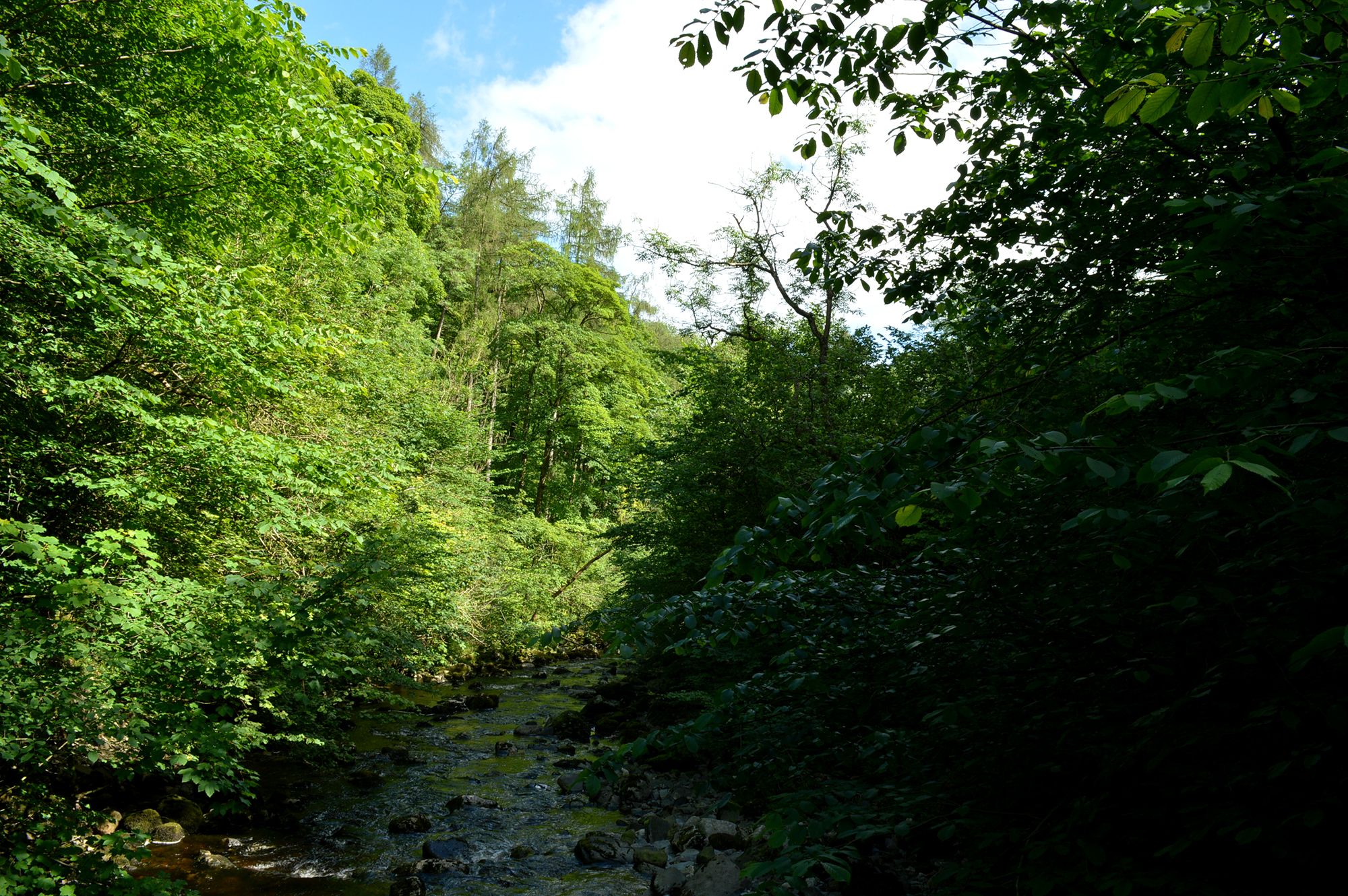 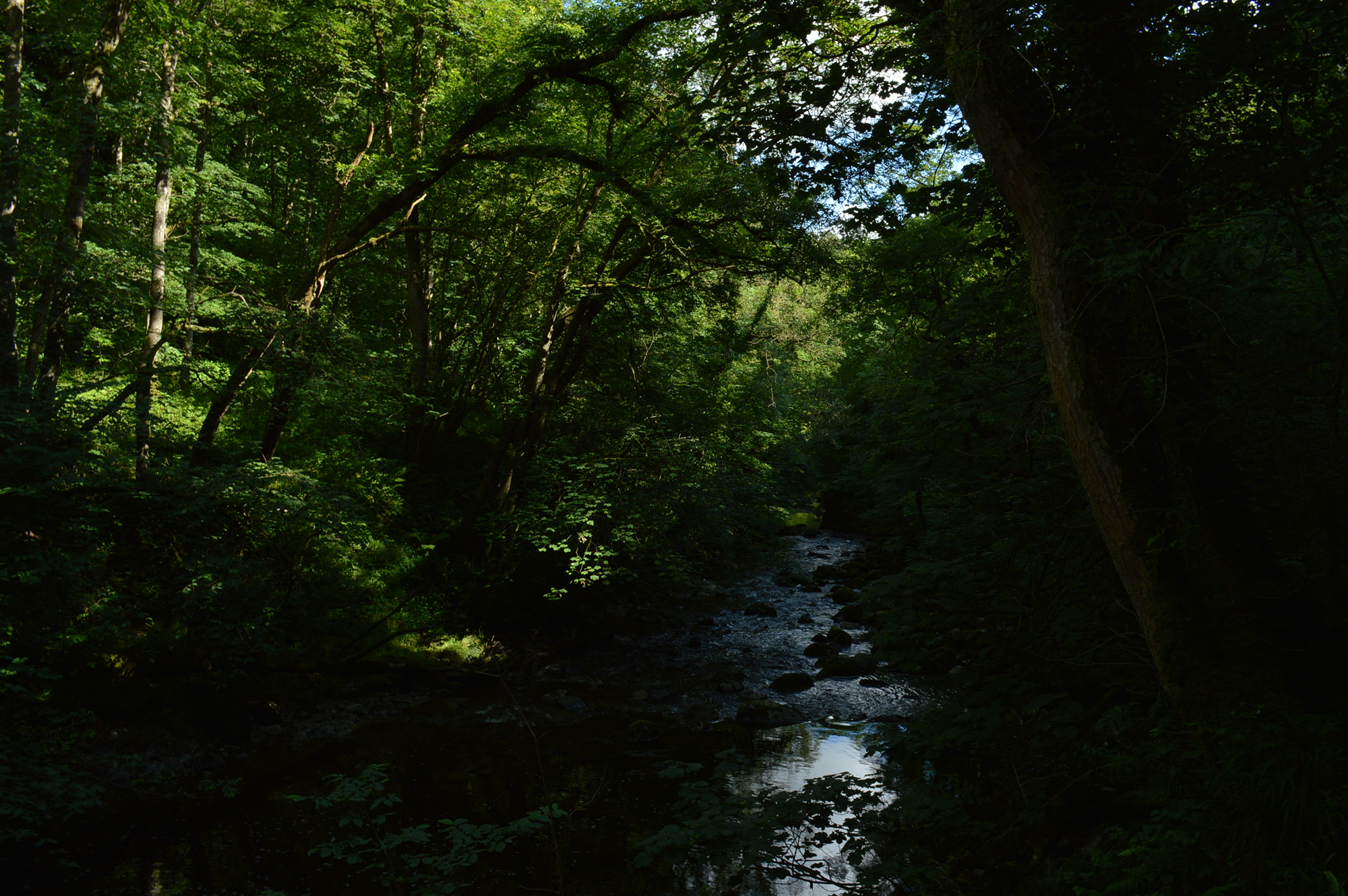 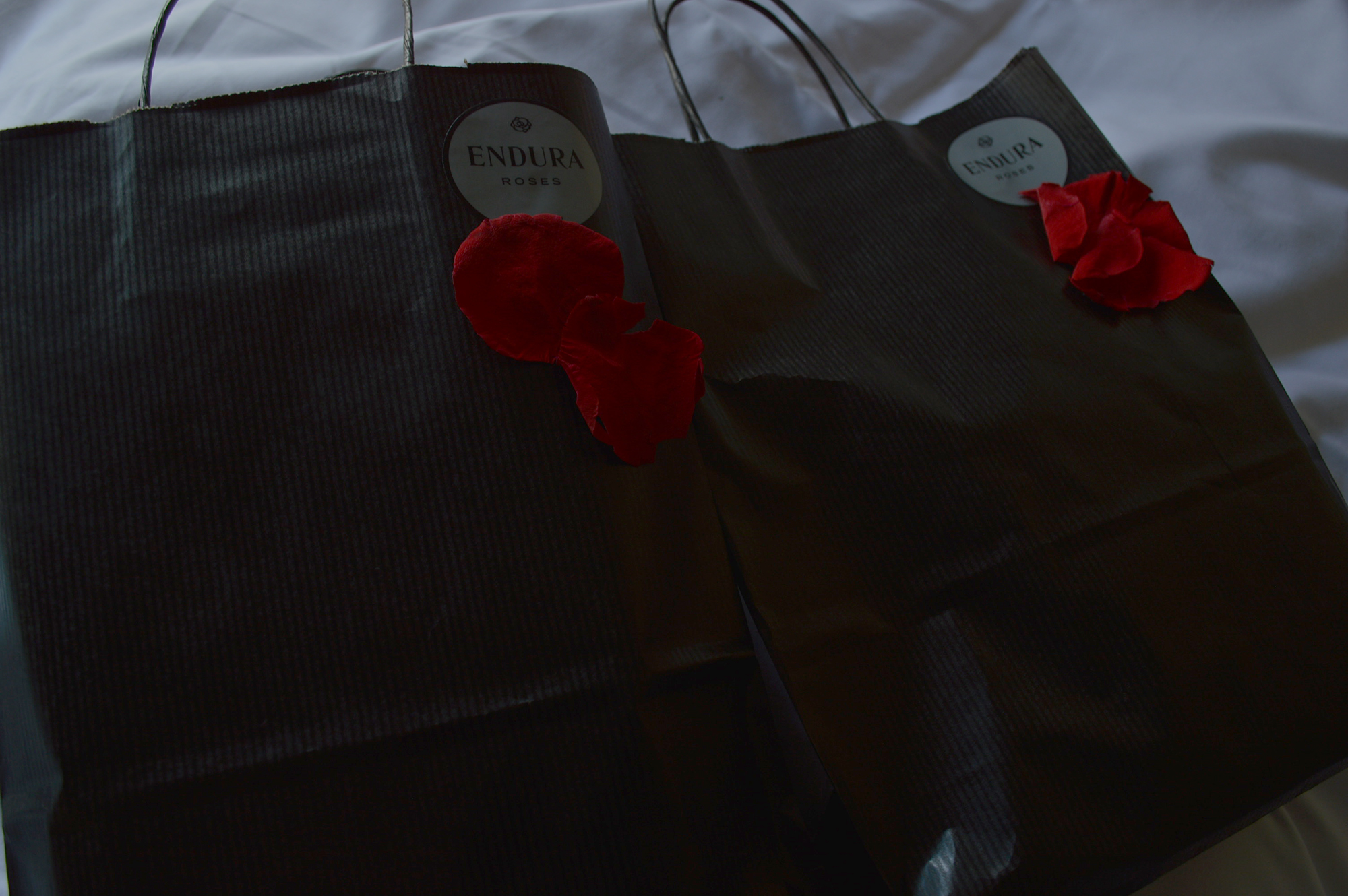 As mentioned, we didn’t plan in advance to visit Skipton. But I’m definitely glad that we did! It’s a cute little town that has a castle (and I’m way too much of a history geek not to love a castle) so we had a tour of the castle and then went for a little walk around the town. 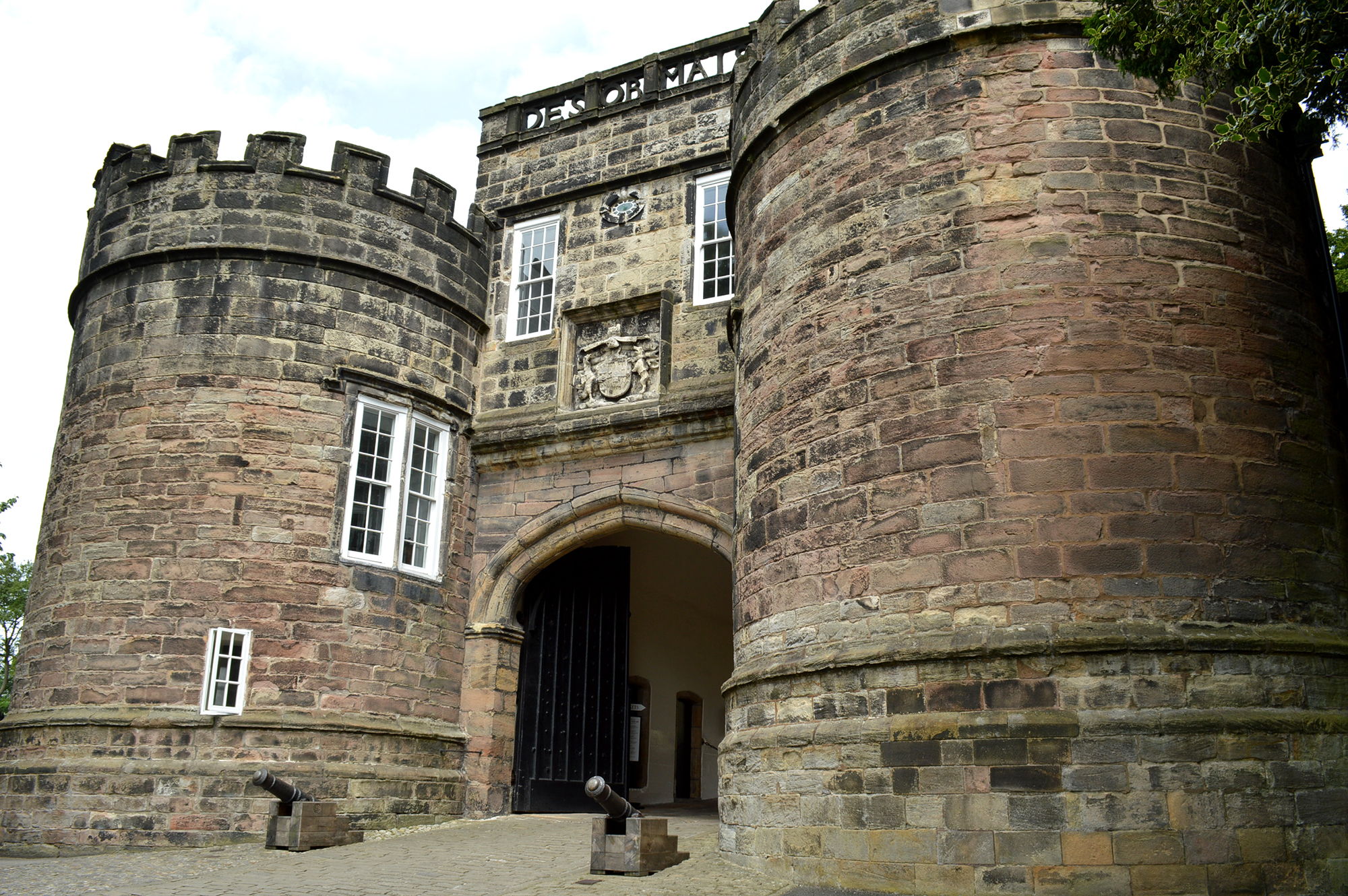 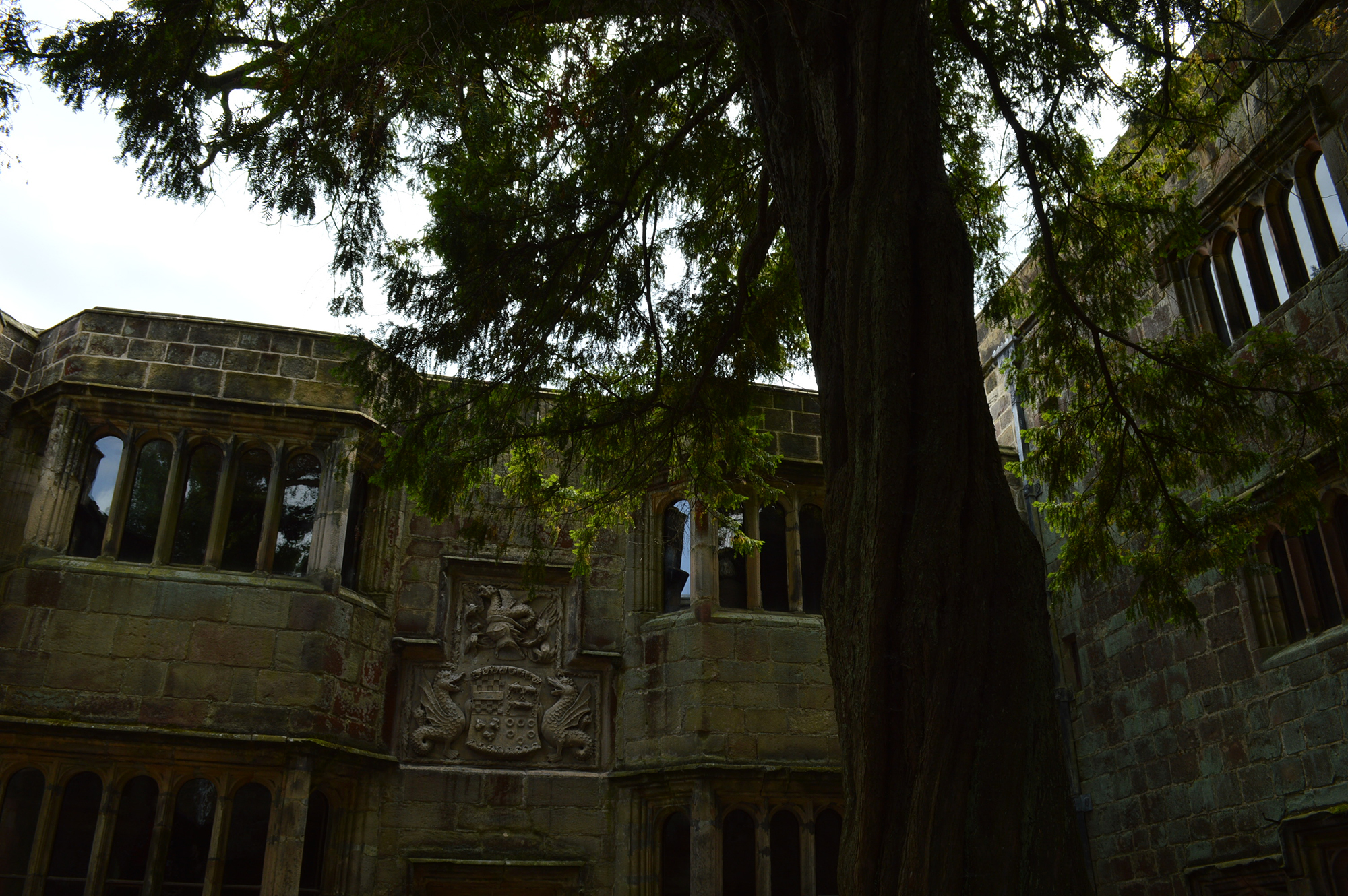 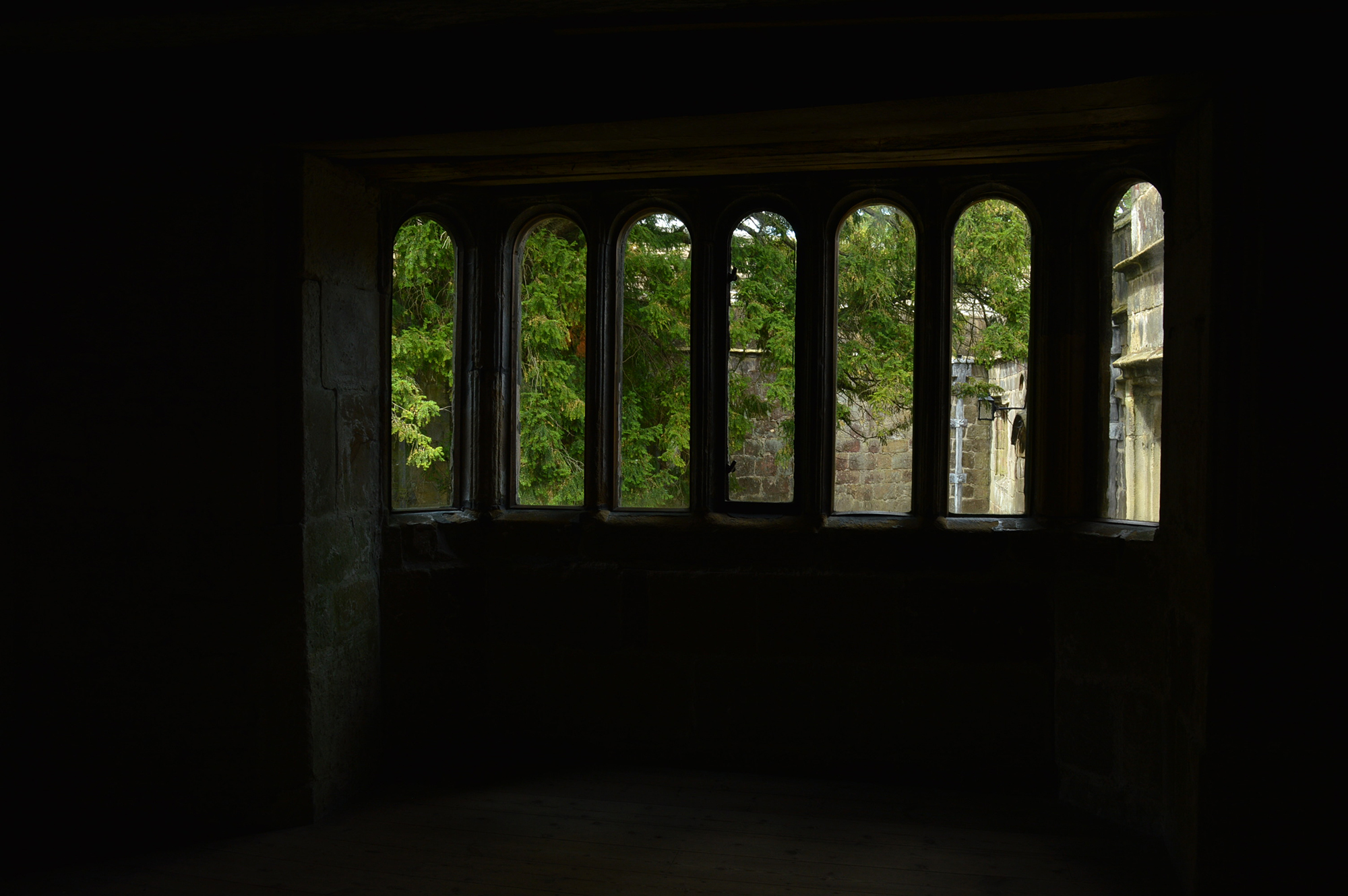 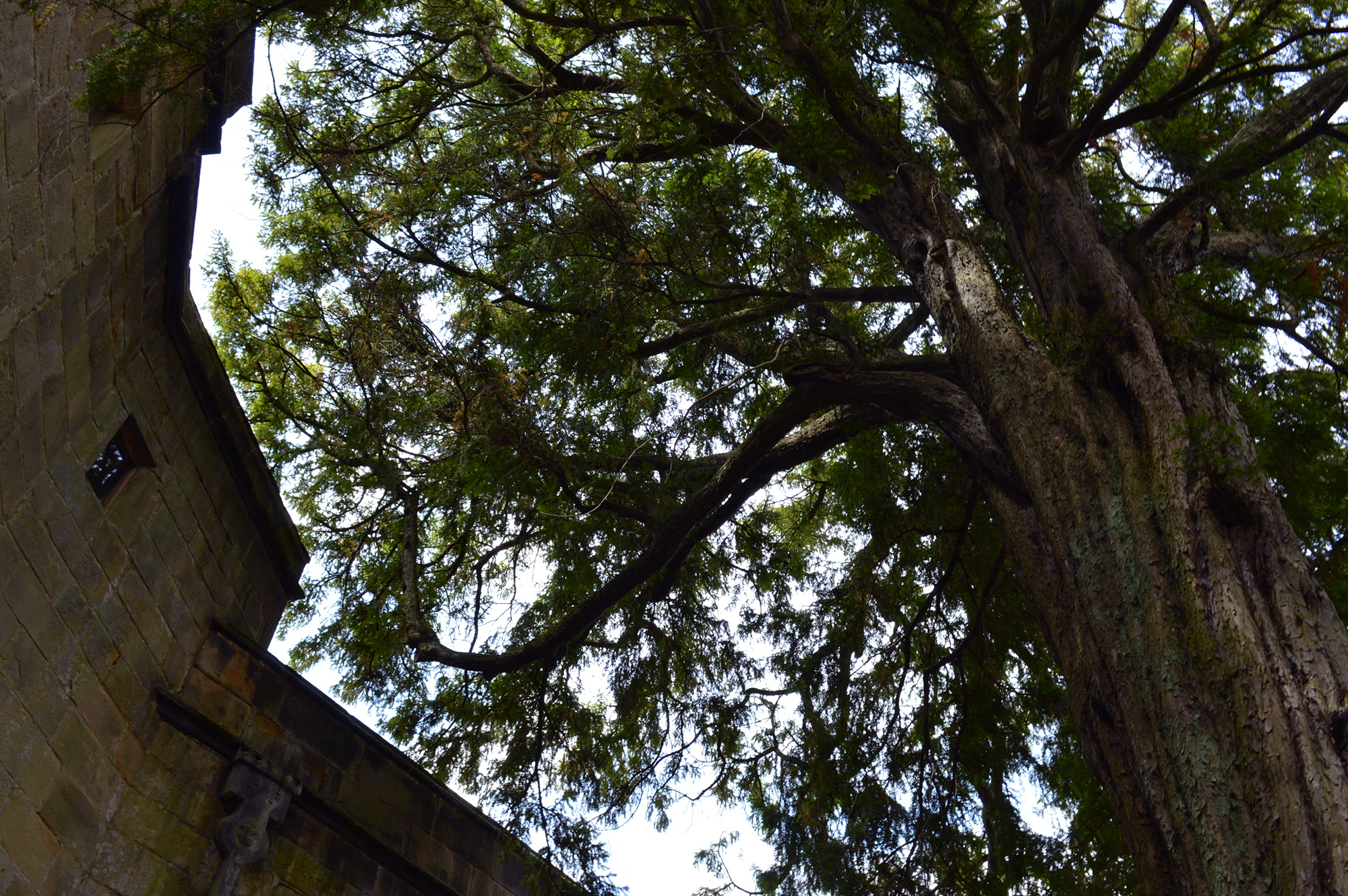 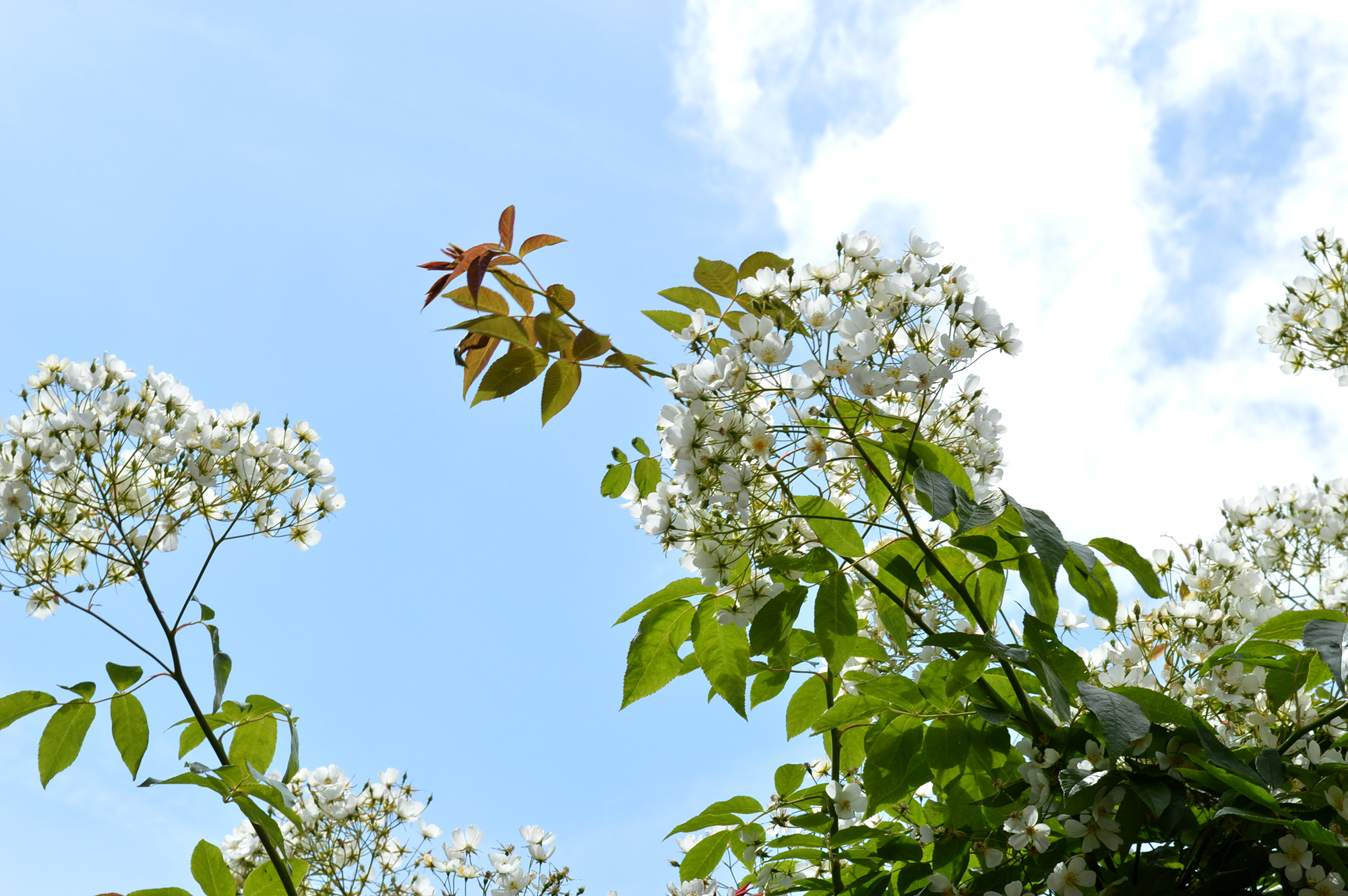 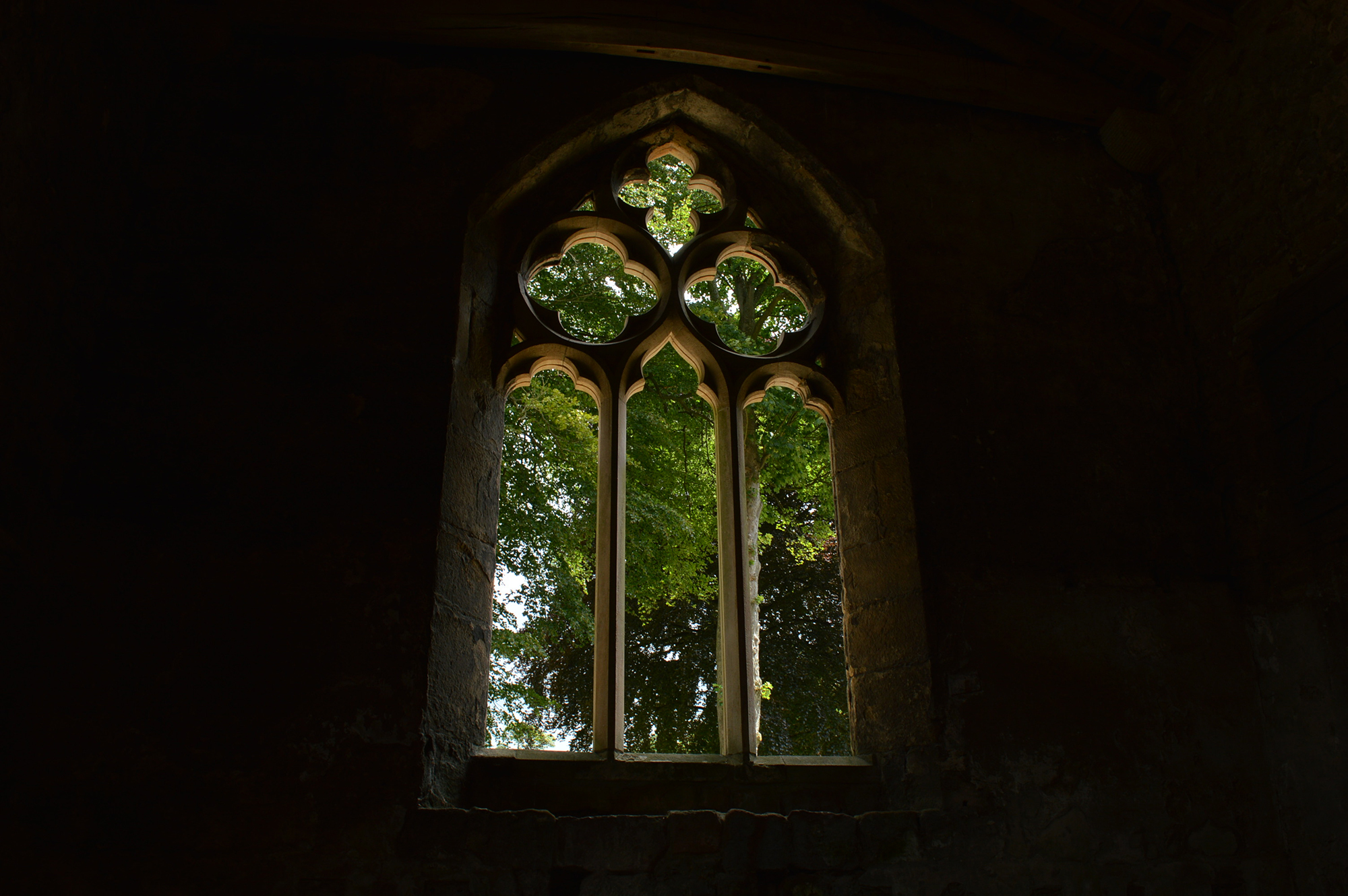 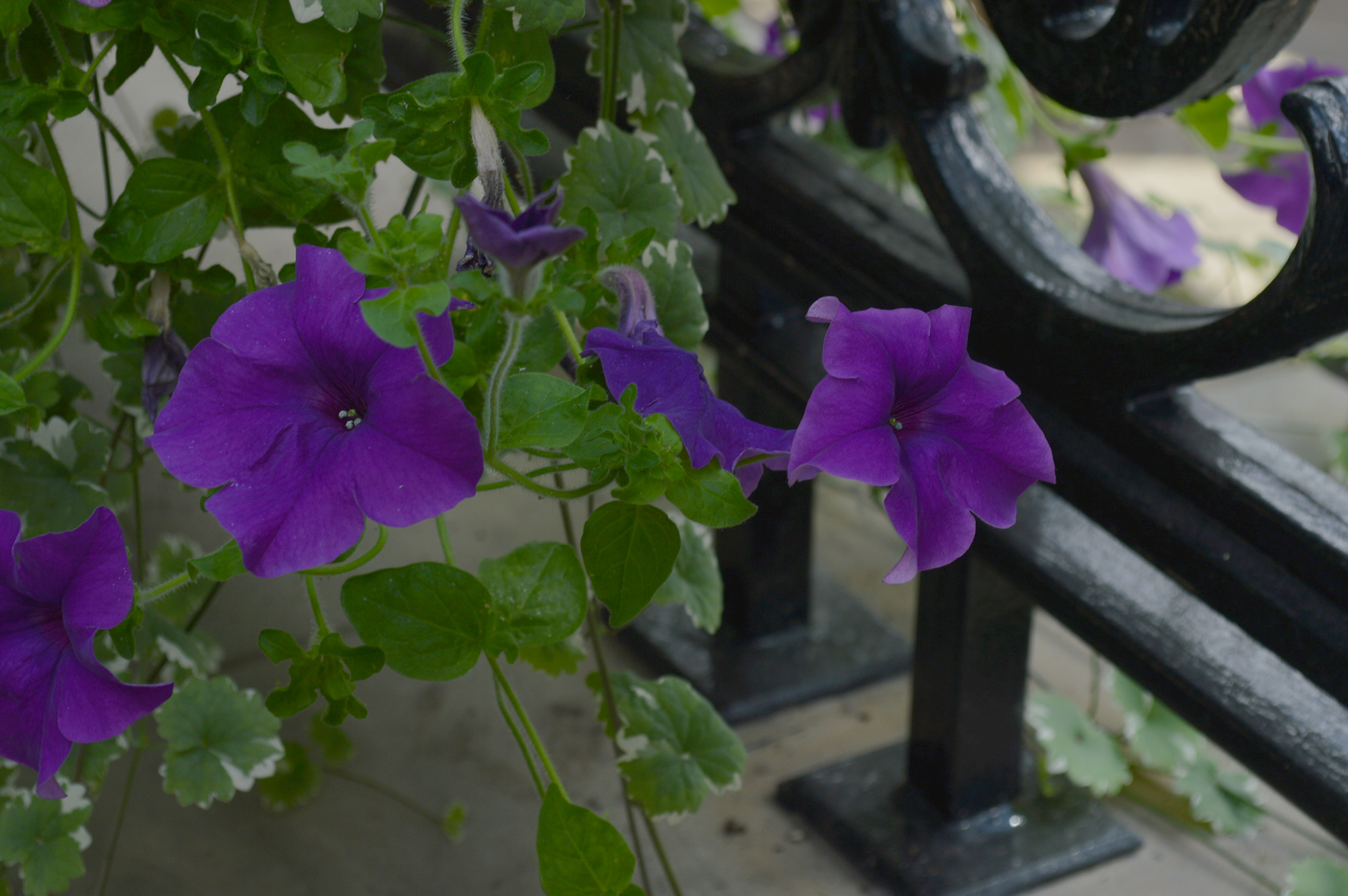 So that pretty much sums up the last trip of our first year together. Seven trips together in one year, crazy to think I didn’t used to travel half as much! I’ve tried to keep this post as non-sentimental as possible but I feel very lucky to have found someone who wants to see as much of the world as I do. But I’ll hold my hands up, we’re hooked on the idea of our next trip being to Florida. Less of seeing the world, more of going crazy fan girl in Universal Studios…