I’ve had no university classes (meaning no assignments, which was refreshing!) in January but I’ve tried to get a lot done in terms of starting out the year as productively as possibly!

So, I guess this is just a quick little explanation of what I got up to last month, I was doing a weekly wrap up at first but it was getting to be a little messy overall.

I have read so many books! I’m really happy as my goal for 2018 is to read 55 books and hopefully I’ll keep getting closer to it (and maybe do better). I’ve read 15 books this month so maybe I need to double my goal for this year at this rate! But then of course this has been a fairly quiet month. 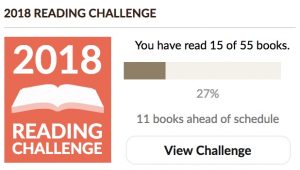 Lots of the books have been great reads too, you can find reviews for some of them here.

The Language of Thorns: Midnight Tales and Dangerous Magic by Leigh Bardugo – 5 stars

An Enchantment of Ravens by Margaret Rogerson – 5 stars

Reign of the Fallen by Sarah Glenn Marsh – 5 stars 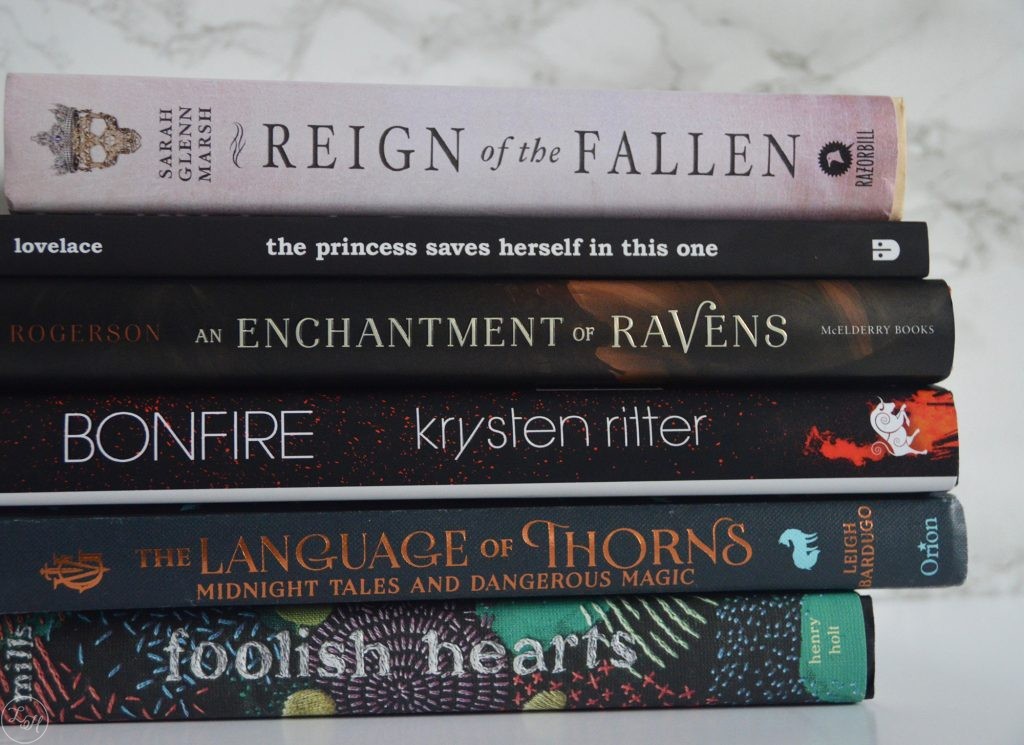 As well as having read a lot… my library has expanded quite a lot. I was very thankful to be able to go to the latest TEENSgate book blogger event at Waterstones Deansgate, and this definitely contributed to a large amount of books for this month’s book haul (separate post, as otherwise this would be way too long).

I needed to have a placement arranged as part of my university course, and I’m pretty happy as I’ve managed to secure one with a company called Archway Building Services. I’ll be able to write a lot of blog posts for the company which I’m definitely excited for.

So I’ve been out for three meals with my boyfriend which were all great. We also went on a walk up Rivington Pike and there were some photos from this on this post! I’ve also seen The Greatest Showman not once, but 3 times. I’m a little in love with that film…

To top it off, I had a catch up with an old school friend for the first time in years, which was definitely lovely! And that was my second trip to see The Greatest Showman too! We also ate at Wagamama’s which I haven’t had a meal there in years, I think I need to make more trips there though!

So yeah, all in all January has been a quiet month but I’m happy it’s been so productive. I’m looking forward to a lot next month already, including of course the release of Black Panther! I loved seeing his role in Civil War so I’m excited for his solo movie.

What have you been up to this month?