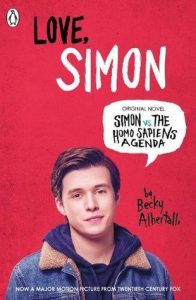 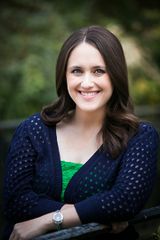 FFBC Blog Tour | The Exact Opposite of Okay by Laura Steven
June 7, 2019 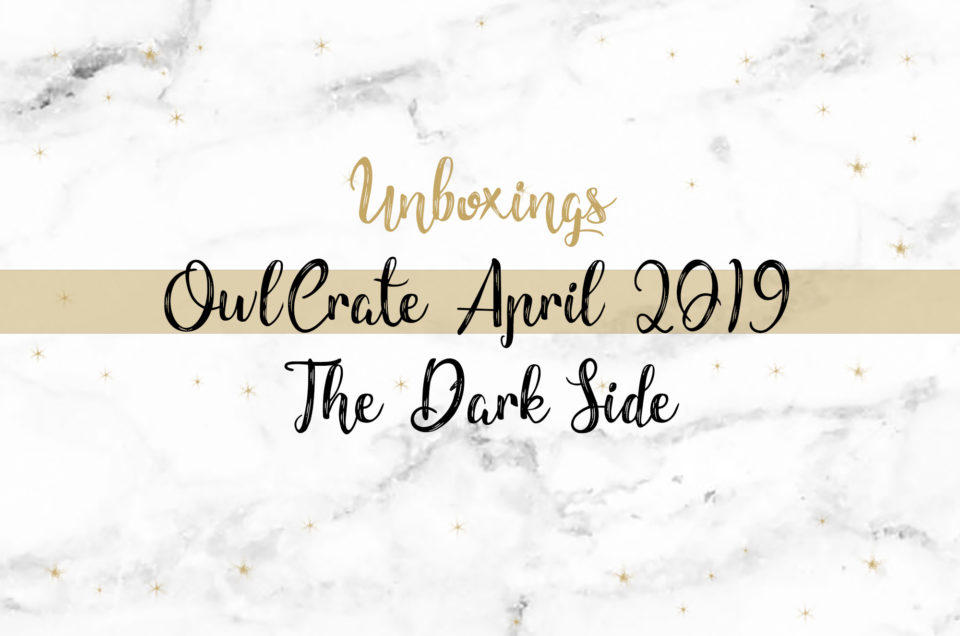 Such a great review, glad you liked it! Think I’ll have to add it to the tbr!!

Thank you! It’s definitely good if you’re after a cute read! 😀

Camilla @The Reader in the Attic Reply

Of this author I read just the Upside of Unrequited but looks like Simon is cute and amazing just like the one I read <3
I just need to find time to read this one ( I say this everytime).
Plus I love the quotes. Both talks volume about my situation.

I need to read that having read this one! But I need to find time too (I completely understand the time issue with reading too :’))
It’s such an uplifting read though, I hope you find time to read it soon! <3

this book was such a great read!! i didnt think id love it but here i am recommending it to e.v.e.r.y.o.n.e
lovely review

I know I can’t wait to chat about it today! 😀

Even reading this book review made me go “Aww.”

The quotes definitely help with that, they’re amazing!