Book Review | To Kill a Kingdom by Alexandra Christo

Book Review | To Kill a Kingdom by Alexandra Christo 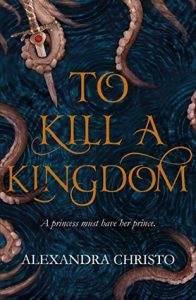 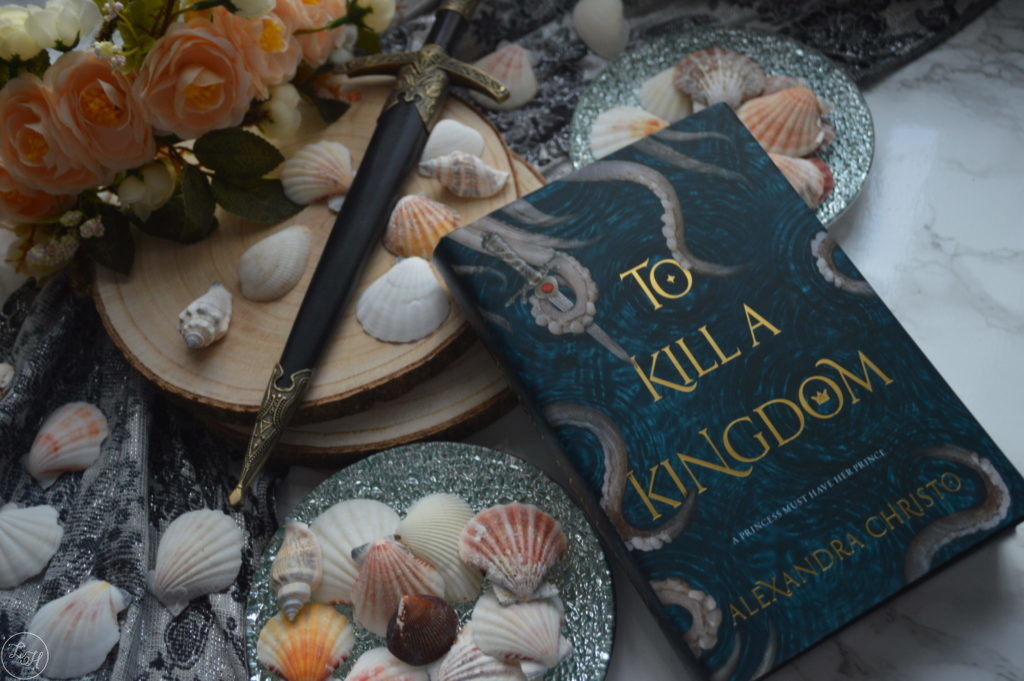 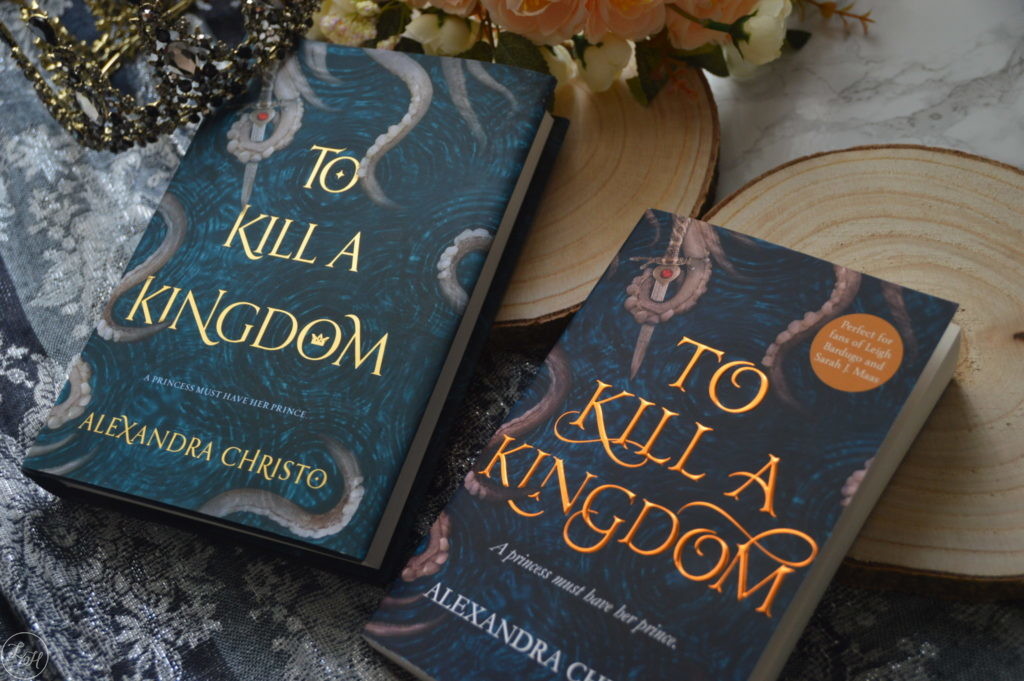 This one caught my eye after it was a little late to request an ARC, and you’ve made it sound even better than I was hoping! Can’t wait to pick this one up later on this spring 🙂 Great review Luchia!

Thank you! <3
That's a shame that you missed out on an ARC, but at least you don't have too long to wait! You'll love it 😀

This sounds so interesting! Unfortunately I wasn’t able to get the ARC but will definitely pick it up when it’s released! Great review!

Yeah you definitely should do! I’m definitely gonna make sure I grab a hardcover copy 😀 And thank you ^_^