When I attended the TEENSgate event towards the end of January, as mentioned in this post one of the books we were kindly gifted by Penguin was The Truth and Lies of Ella Black. I did really want to love this book, especially after reading the synopsis. In the end I didn’t love or hate it, but read on to find out why… 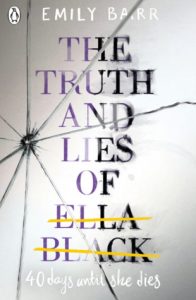 ‘Ella Black seems to live the life most other seventeen-year-olds would kill for . . .

Until one day, telling her nothing, her parents whisk her off to Rio de Janeiro. Determined to find out why, Ella takes her chance and searches through their things.

And realises her life has been a lie.

Her mother and father aren’t hers at all. Unable to comprehend the truth, Ella runs away, to the one place they’ll never think to look – the favelas.

But there she learns a terrible secret – the truth about her real parents and their past. And the truth about a mother, desperate for a daughter taken from her seventeen years ago . . .‘

Okay so overall, I kinda liked this book? So I’d give it 3 stars. It’s an unusual plot, I really like how unique it was but there were parts of it that I also wanted to skip. I’m torn having read this because I really did find myself wanting to like it. So…

First the plot… it isn’t explicitly explained but it’s definitely insinuated that the main character, Ella, suffers from multiple personality disorder. Explained far too many times throughout the book, she calls her “other self” Bella which is short for ‘Bad Ella’. The main story itself is such a sensitive, difficult topic being around adoption and lies. One thing which I really didn’t like and found quite strange was the insta-love which is seemingly thrown into the story. Ella sees this boy (Christian) and suddenly she’s willing to sneak out in the middle of the night to go and meet him and his friends with barely saying anything to him prior to that. I really think there would have been enough drama without Christian. The insta-romance isn’t believable and I found myself just worrying more over Ella’s welfare through his introduction.

Characters wise, I’ve already mentioned that I was not a fan of the insta-love. I think the addition of Christian doesn’t really add anything except show Ella as being fairly immature through how she acts after meeting him. Ella’s adoptive parents are the only characters which I actually really liked, you can see how much they care about her and just want her to be safe from the very beginning and I don’t know if it’s just an age thing. Perhaps if I’d have read this around 10 years ago I’d associate with Ella more and be less understanding of her parent’s behaviour, but even though I found her actions comical I didn’t really like her as a person – I didn’t like half of the things that she said or did and I don’t mean just as her character of Bella. And then there’s a case of animal cruelty which is essentially blown off with “well it was my bad side” – not okay. It might not be explicitly explained that Ella has multiple personality disorder but it can be assumed, which paints a very scary, unreal, and possibly offensive to anyone with that disorder.

In terms of structure of the book, whenever it is “Bella” thinking then there are capitals for her thoughts throughout. With Bella being such a serious alter ego also that she speaks of murder and hurting people the capitals just really threw me off as they personally made it look far too comical to me. On the positive side however, it was obvious when Bella was present instead of Ella and that did help add to the story. And I suppose that for it to be done in another way would mean having to have separate chapters from the POV of Ella and Bella – which would of course result in timing issues throughout. There are also numerous times when things are repeated for emphasis or sentences are spread onto different
lines
like
this.
It was hard on my eyes at times, and the effect for emphasis wore off after a few times of seeing it happen. The final chapter also seemed badly placed to me, I think it would have been a much more interesting opening to the book and it made little sense being placed after all of the main events of the story.

Essentially there were a lot of things I didn’t like about this story but it definitely has potential. Maybe someone else would appreciate it more than me but I just couldn’t really forgive Ella for some of the things she said and some of the ways she acted even as Ella. I am glad I read it though, the story is different and dramatic with the added bonus that it was nice to be immersed in what I imagine was a pretty good description of Rio (unfortunately I can’t be sure as I’ve never visited myself). 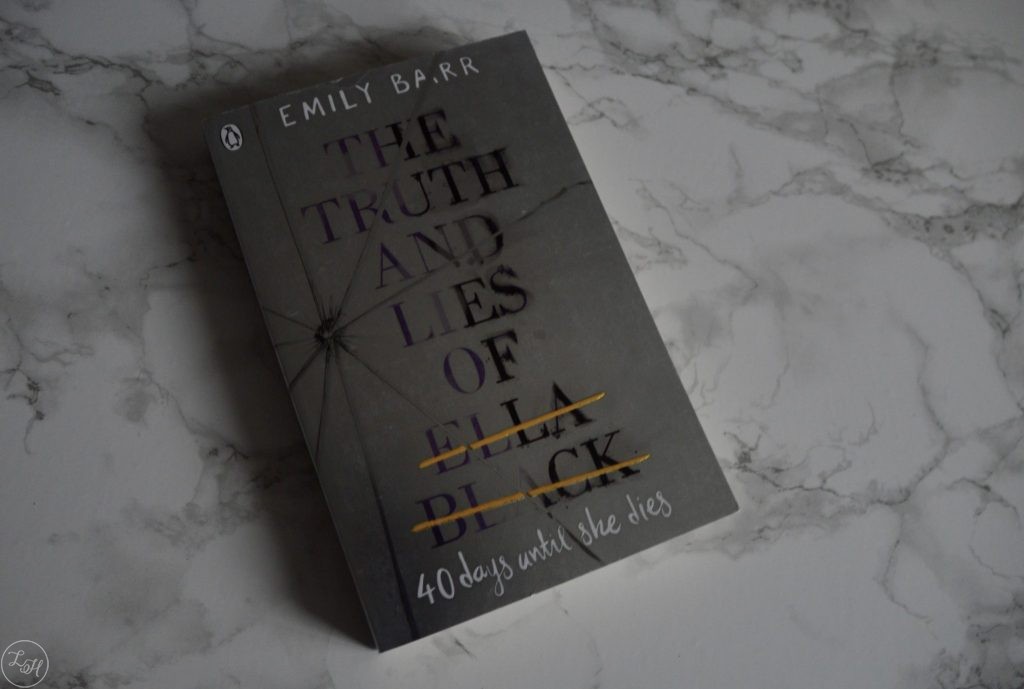 I’ve heard this is a ‘must read’ so this is an interesting review, thank you!

You’re welcome, I really wish I’d liked it better than I did, the story is still really interesting though!