Book Review | The City of Brass by S. A. Chakraborty

Book Review | The City of Brass by S. A. Chakraborty 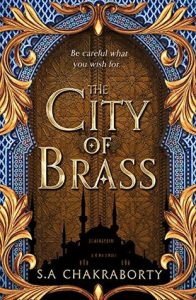 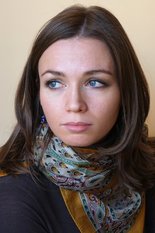 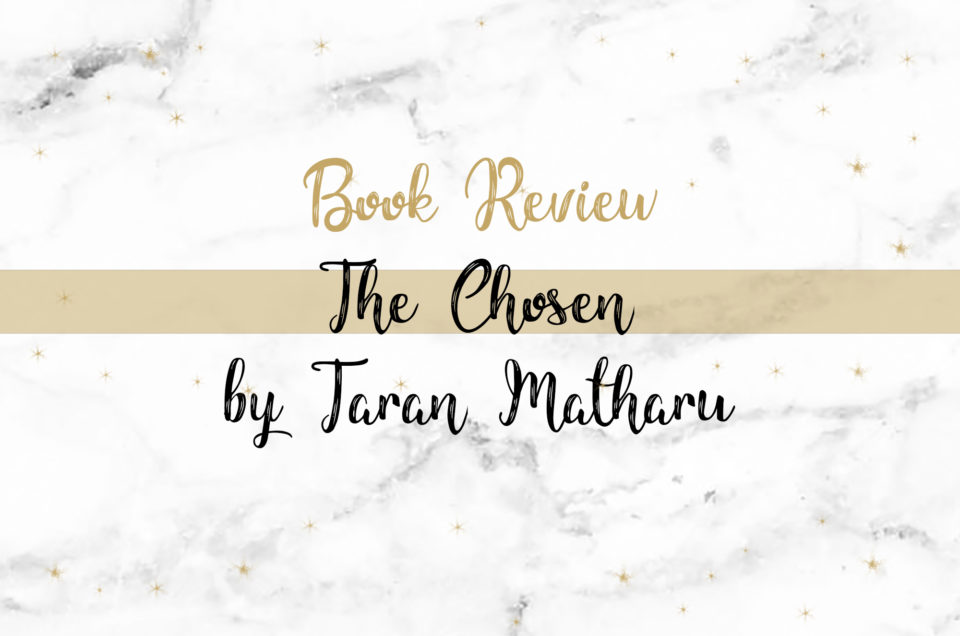 Great review! I have this on my TBR pile and keep meaning to read it.

Thank you! And it’s worth getting round to asap, it might be a long read but it was fantastic! 😀