Book Review | Flame in the Mist by Renée Ahdieh

Book Review | Flame in the Mist by Renée Ahdieh 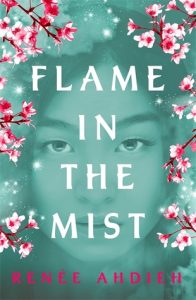 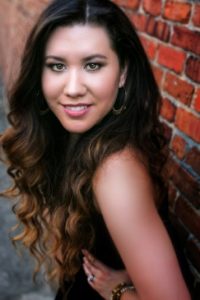 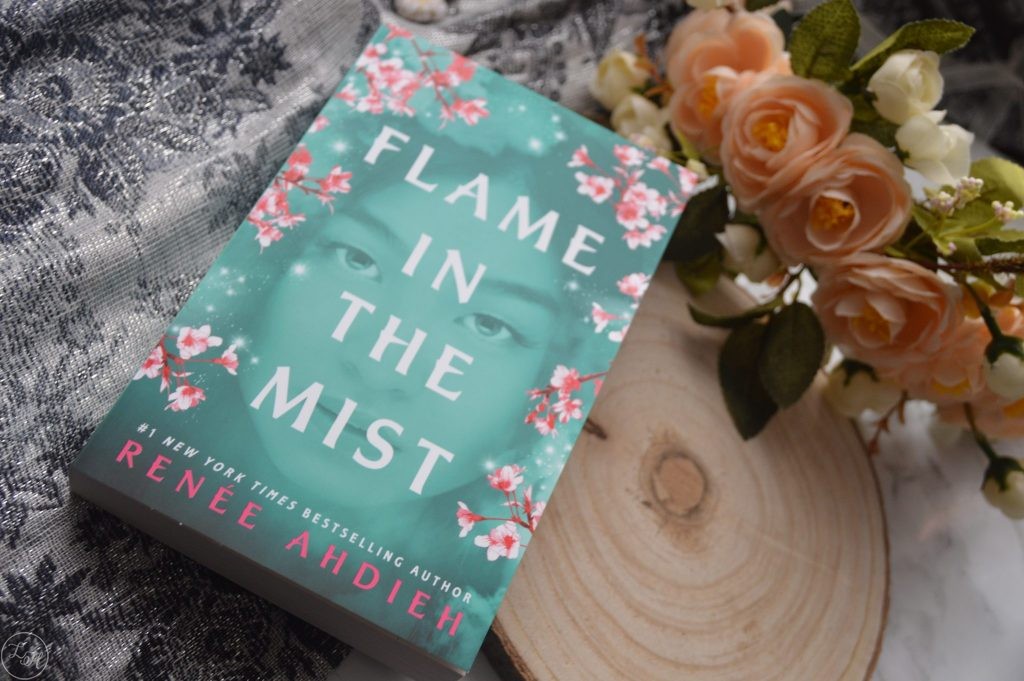 Ooo, I’m really liking the Mulan vibes! I’ve seen this title floating around lately but hadn’t read a summary until now. It sounds pretty interesting…and if I read it now, I wouldn’t have to wait long for the sequel 😛 Great review Luchia!

That’s definitely the only reason I’m glad I didn’t read it until now! If I had like a year to wait for the next I’d probably cry :’) Thank you!

Great review! I read this book last year and think I gave it 4 stars? I’m really intrigued by the second book – I can’t wait too see what they do!

The synopsis for the second book looks so interesting I can’t wait for it! Initially I was thinking 4 stars but with all the twists at the end I had to bump it up 😀

Thank you, and I hope you enjoy it! 😀

Camilla @Reader in the Attic Reply

I loved this one! I was a bit wary of the first duology by the author and so I felt the same for her others books, but this ones really sold me. It was a slow book but I really got wrapped by the story. I cannot wait for the sequel

I might actually end up having to preorder the sequel because I need it right now, I can’t wait to see what happens next! 😀 I haven’t read the other duology but I’m intrigued after reading this one tbh 🙂