Book Review | Sky in the Deep by Adrienne Young

Book Review | Sky in the Deep by Adrienne Young

Vikings. Vikings. More Vikings. I left this for as long as I could do because I wanted to gush about it in a review as soon as possible! I knew I’d love this as soon as I saw it since I’m a huge fan of Vikings (the TV show and the historical group), I’m so glad I was able to read this through NetGalley and thank you so much to the publishers for the chance! A five star read for definite. 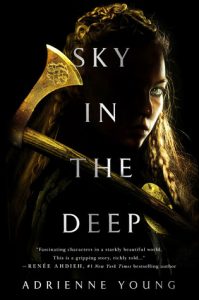 ‘A 2018 Most Anticipated Young Adult book that is part Wonder Woman, part Vikings—and all heart.

Raised to be a warrior, seventeen-year-old Eelyn fights alongside her Aska clansmen in an ancient, rivalry against the Riki clan. Her life is brutal but simple: fight and survive. Until the day she sees the impossible on the battlefield—her brother, fighting with the enemy—the brother she watched die five years ago.

Faced with her brother’s betrayal, she must survive the winter in the mountains with the Riki, in a village where every neighbor is an enemy, every battle scar possibly one she delivered. But when the Riki village is raided by a ruthless clan thought to be a legend, Eelyn is even more desperate to get back to her beloved family.

She is given no choice but to trust Fiske, her brother’s friend, who sees her as a threat. They must do the impossible: unite the clans to fight together, or risk being slaughtered one by one. Driven by a love for her clan and her growing love for Fiske, Eelyn must confront her own definition of loyalty and family while daring to put her faith in the people she’s spent her life hating.‘

Well… I absolutely adored this book! Side note, I also really love the TV show Vikings, so I guess that there wasn’t any chance of me not loving this story. Particularly as I read the whole book imagining Eelyn as a young Lagertha (my all-time favourite Vikings character).

The Goodreads synopsis pretty much covers the basic plot of the story… Every five years, the Aska clan and Riki clan fight due to their beliefs — Eelyn sees her presumed dead brother Iri on the battlefield, the first time she believes her father saying it was his spirit but the second time she follows him, getting captured by the Riki as a result. She eventually finds herself living with her brother and his adopted Riki family (Eelyn and her brother are both from the Aska clan) and she starts to realise that maybe her “enemy” clan isn’t as different to her as she’d imagined…

Characters wise, the depth that Young puts into her characters in a relatively short book is amazing. I felt like I really connected to Eelyn in particular, along with another of the main characters, Fiske. They’re such feisty characters and if you’ve been reading my reviews for a while you’ll know I love a story with a strong female main character! There were so many secondary characters who we got an in-depth look at as well, my particular favourites being Fiske’s little brother Halvard (he is seriously adorable throughout) and Eelyn’s best friend, Myra (though I wish we’d seen more of her).

One thing I absolutely adored about the characters in general is how human they were described. Yes they were strong, fierce Vikings but even the most fierce cried at times when you would expect them to. Adrienne took this fearsome group and made sure you would still see them as humans you could emphasise with. There were issues of loyalty covered throughout the story which made the emotional side so much more poignant also.

There are romance elements to the story but the main romance is hate to love and done very well (side note, I’m pretty sure that’s my favourite trope in YA fiction). It’s such a natural progression, and even though it was a little easy for me to see it happening it didn’t make it any less emotional to read.

Now the writing, I think that was one of my favourite things about the story, the descriptive writing is just so mesmerising that even the violence is written in a lyrical way which helps to keep you fully absorbed in the story. There are references to Viking phrases written in both Old Norse and English throughout as well, and as a language lover I particularly loved these little additions.

This is a stand-alone novel that flows so well, there’s a clear ending to it and even though I’d love to have been able to read more about Eelyn and her world I think it was perfect as a stand-alone. I’m definitely looking forward to reading more from Adrienne and I hope she’ll be publishing more very soon. And although I already loved Vikings, I want more Viking stories after reading this beautiful story! Now for the physical copy… I need the physical copy, for definite, maybe I’ll get it in a book box in the next couple of months… 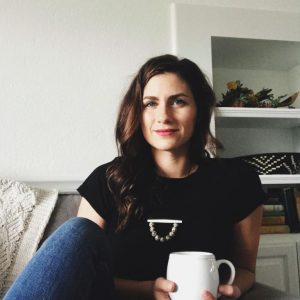 ‘Adrienne Young is a born and bred Texan turned California girl. She is a foodie with a deep love of history and travel and a shameless addiction to coffee. When she’s not writing, you can find her on her yoga mat, scouring antique fairs for old books, sipping wine over long dinners, or disappearing into her favorite art museums. She lives with her documentary filmmaker husband and their four little wildlings beneath the West Coast sun.‘ 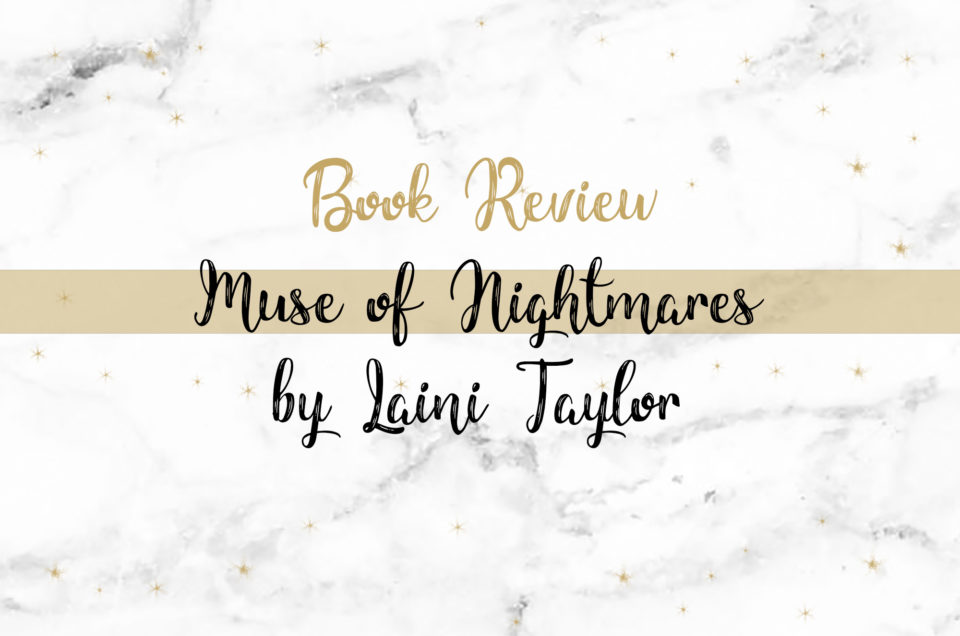 Happy to hear you enjoyed this one so much, Luchia! Unfortunately it was a pretty big miss for me, but I’m glad to see others had more success with it 🙂

I think being a massive fan of Lagertha probably aided towards how much I loved it in all honesty, I’m in dire need of more Viking books after this though! Reading Beyond a Darkened Shore soon to fill the gap 😀