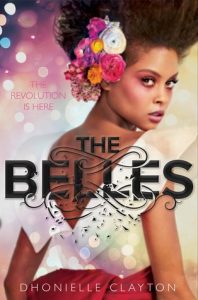 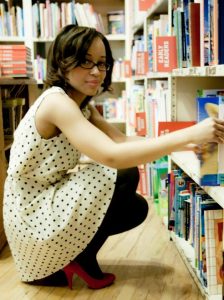 I’ve read this book and I loved it. I was also rooting for the guard to be the love interest and my favourite Belle is Edelweiss,she is so brave and outspoken although she didn’t show up much in the book. I can’t wait to read the next one. Great review. Have a great week.

Agree about Edel! Looking forward to seeing more of her in the next book though 😀 And thank you!

im glad you liked this book!
im not sure its my cuppa tea but hooray its for u

I was unsure beforehand in all honesty but glad I read it! 🙂