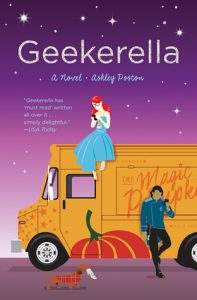 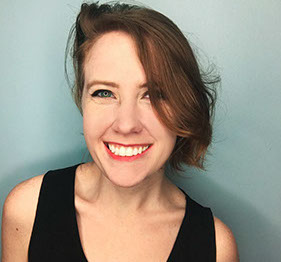 Thank you! And it is, cute but with a little feisty-ness too so it’s perfect! 😀