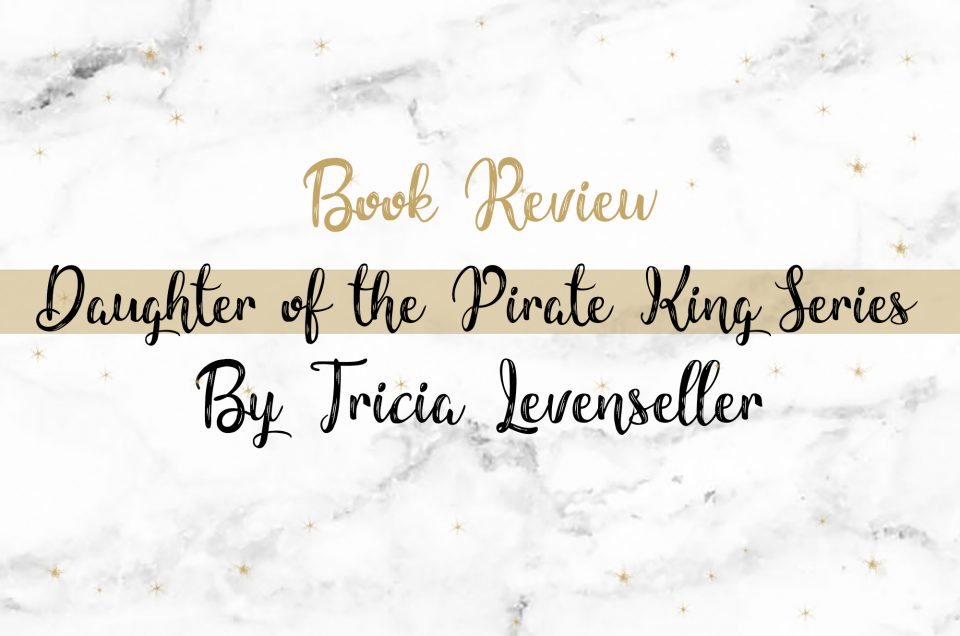 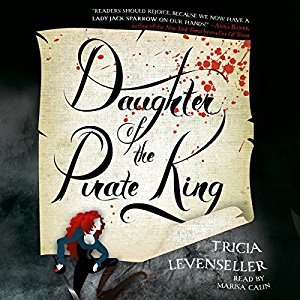 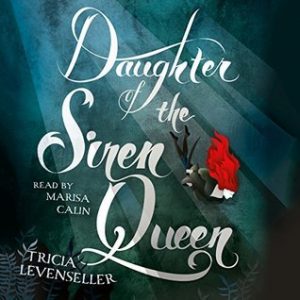 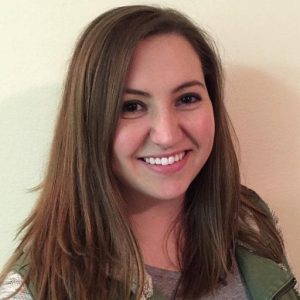 I love this duology! They’re fast and funny books. I didn’t realize Scribd had the audio version. In a year or so, when I’m ready for a reread, I’ll have to checkout the audio version for my work commute.

Yeah it’s pretty great Scribd has so many audiobooks on! Glad you love it too, I hope we get to see more of the world at some point!

Oh no why haven’t you already?! 😛 It’s such a good series!