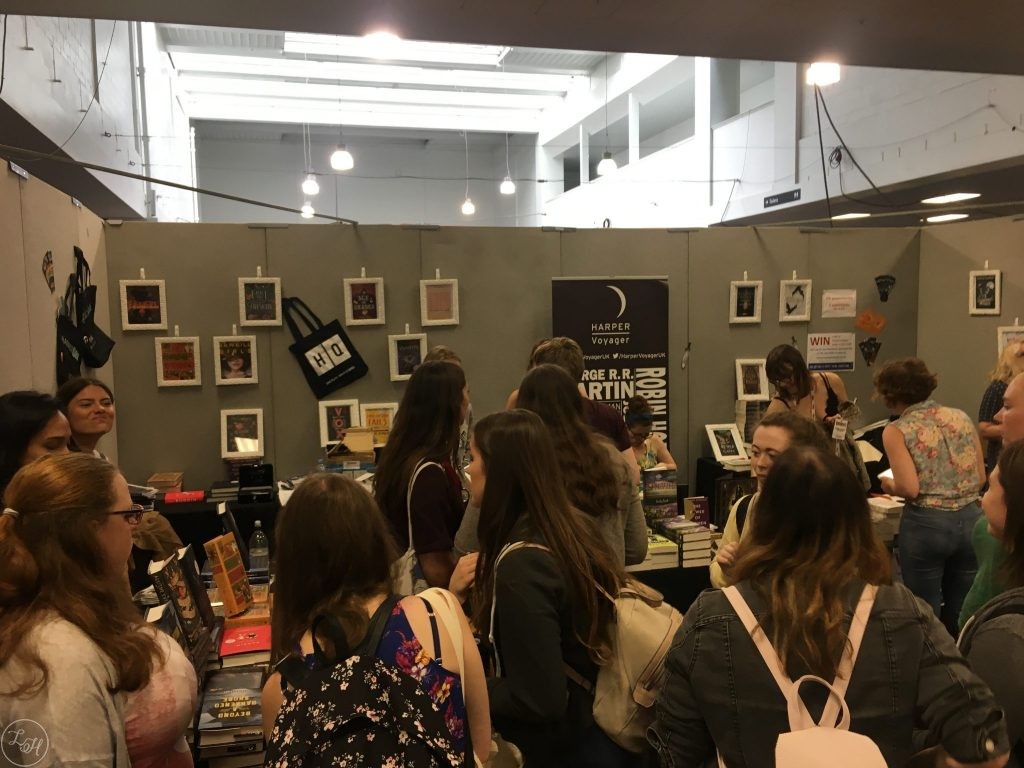 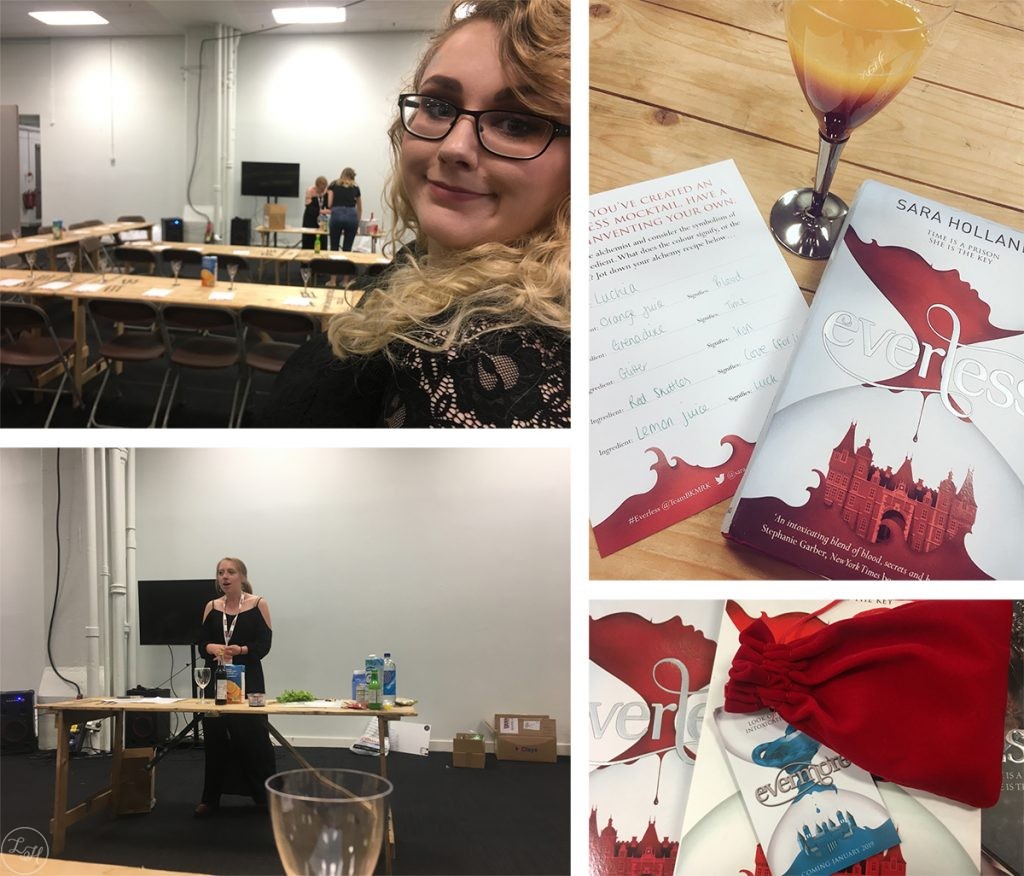 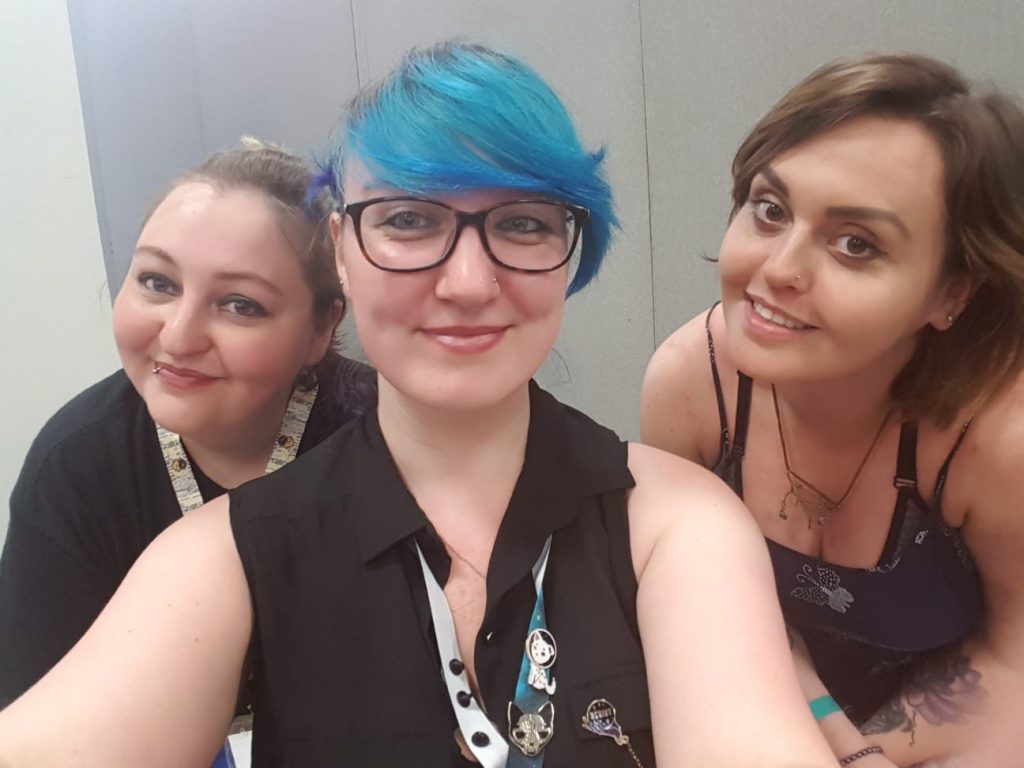 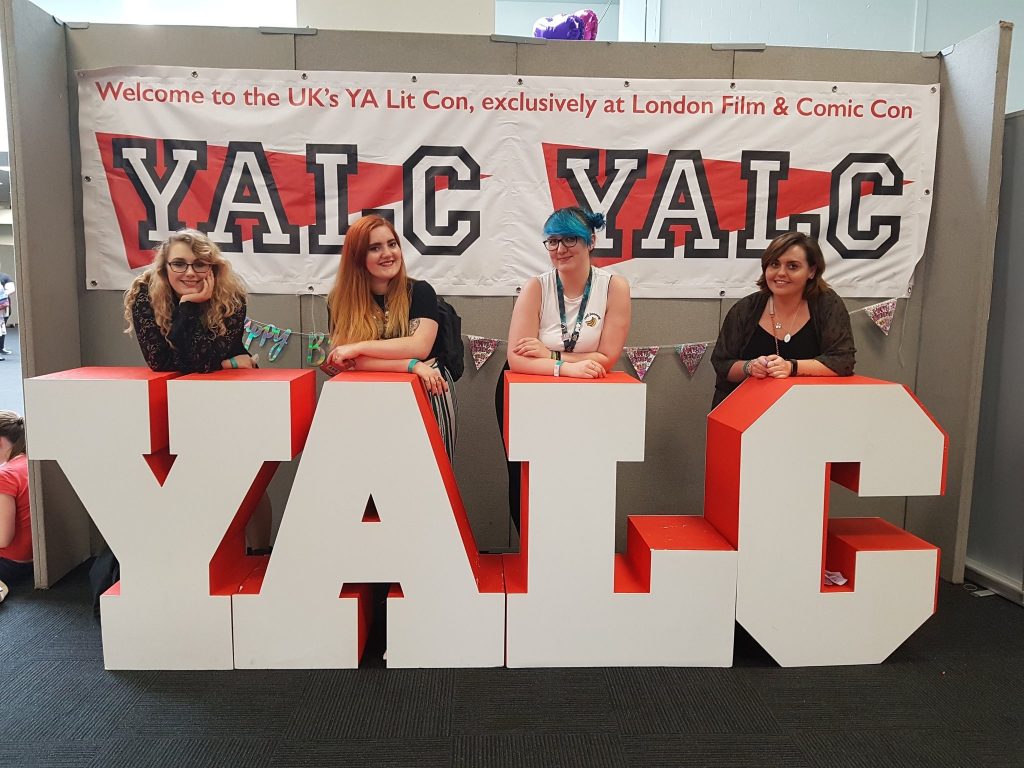 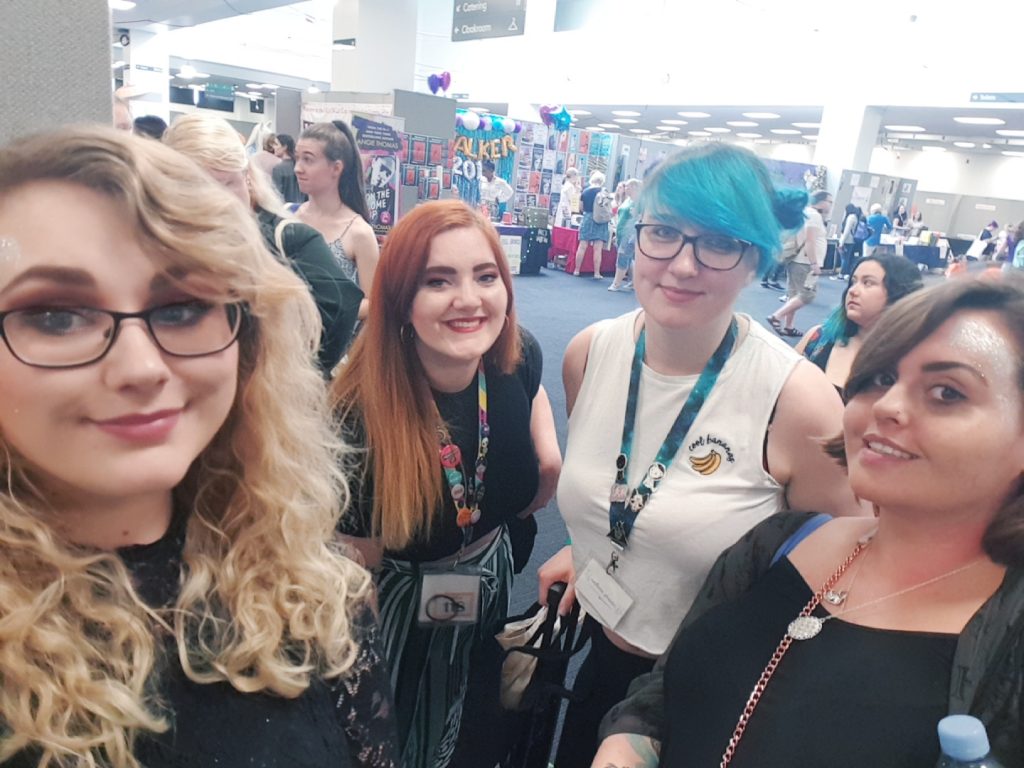 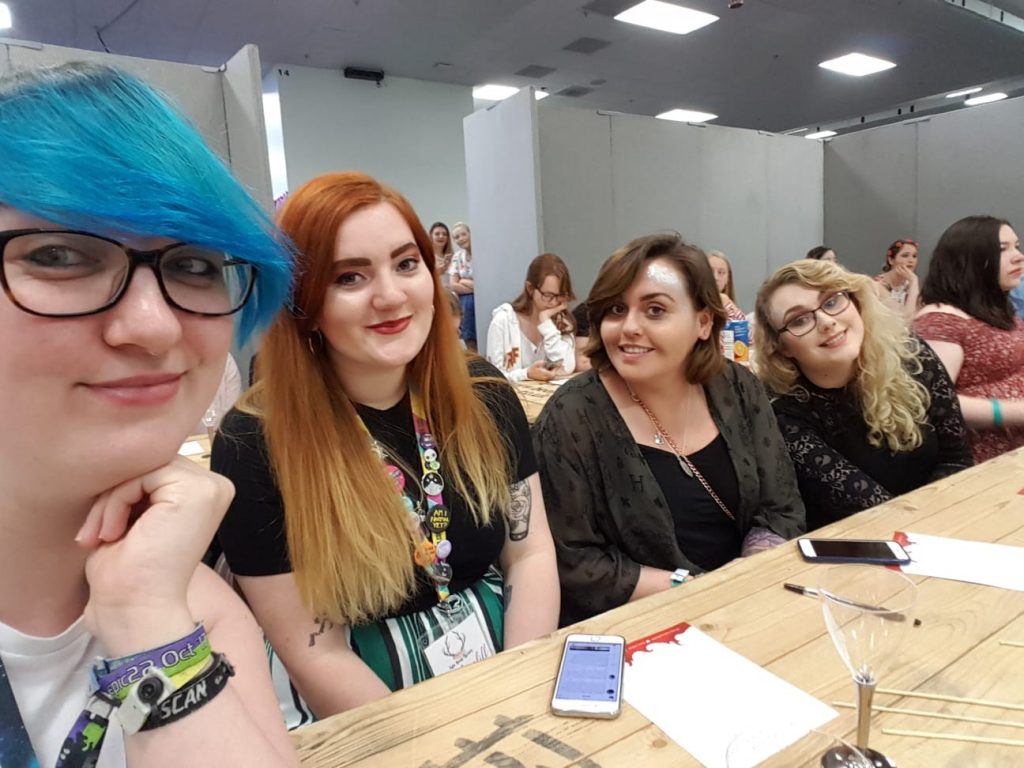 Aww, you’re such a cutie! Glad it made you happy though xD

Awwww I was so happy to meet you! Once I realised it was you of course haha.

Easily done haha, thank you though ^_^