First up, an apology. I’ve been behind on my reviews and reading because life’s just been crazy, but I’d like to think that I’ll be back on track soon!

So, Rosewater is a book I was given to review last month and honestly it isn’t my normal read (it’s futuristic and sci-fi but adult genre) but it was definitely interesting and a unique story.

As always, full review below! 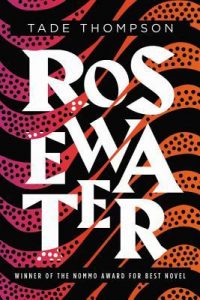 ‘Tade Thompson’s Rosewater is the start of an award-winning, cutting edge trilogy set in Nigeria, by one of science fiction’s most engaging new voices.

Rosewater is a town on the edge. A community formed around the edges of a mysterious alien biodome, its residents comprise the hopeful, the hungry and the helpless—people eager for a glimpse inside the dome or a taste of its rumored healing powers.

Kaaro is a government agent with a criminal past. He has seen inside the biodome, and doesn’t care to again—but when something begins killing off others like himself, Kaaro must defy his masters to search for an answer, facing his dark history and coming to a realization about a horrifying future.’

Rosewater is an unusual yet interesting read. The story surrounds the main character, Kaaro, and the events he has to go through. The majority of the story is set in 2066 Nigeria but Tade supplements the main story with almost diary-like entries of Kaaro’s past. The story is first person throughout, which did sometimes make things difficult because the past felt like the present but it did all aid with building the bigger picture for the story.

Most of the story is set in the fictional town of Rosewater, which has been built around an alien dome. The concept around the dome is pretty cool – it can heal people which extends to bringing people back from the death (although zombie-ish without their memories). Our protagonist is interesting too as he’s a psychic. In no way is he perfect either, he has a rocky past though where he’s used this for not so honest means.

The psychic elements revolve around people with abilities being able to link up to something known as the Xenosphere, and in this sometimes people can use it to make attacks on banks and such so Kaaro works as kind of living firewall to protect against this. His other job involves working as a special agent being able to read thoughts in order to find out if people have done bad things.

I won’t lie, the Xenosphere took me some time to get my head around and especially as Kaaro meets some people within it, and there are times when that got very strange for me. The overarching story of Kaaro’s life is certainly gripping though. His character development from single, non-caring to the complete opposite (even though he did some questionable things along the way).

The setting was also an element I really liked, as I hadn’t read any books set in Nigeria prior so it was nice to have a little insight into a new place and culture. Overall, the story did take some time for me to get my head around, but that wasn’t owing to anything from the book it was purely because Tade has created such a rich and unique world. 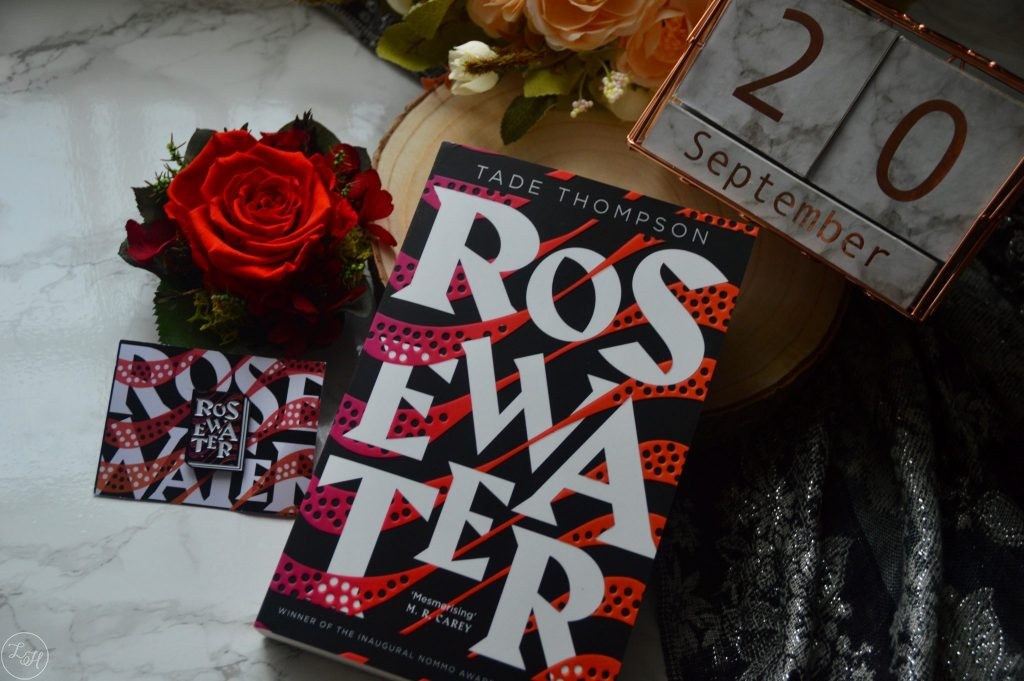 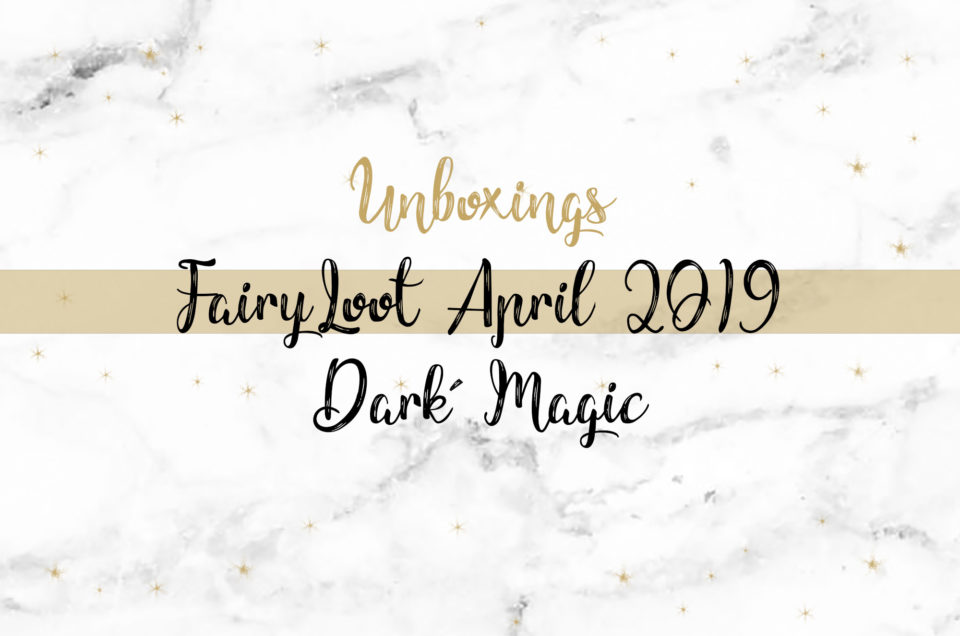 I love your blog and your book reviews are truly amazing! It would be great if you could check out my blog:
pageflicker.com
Many thanks, xx