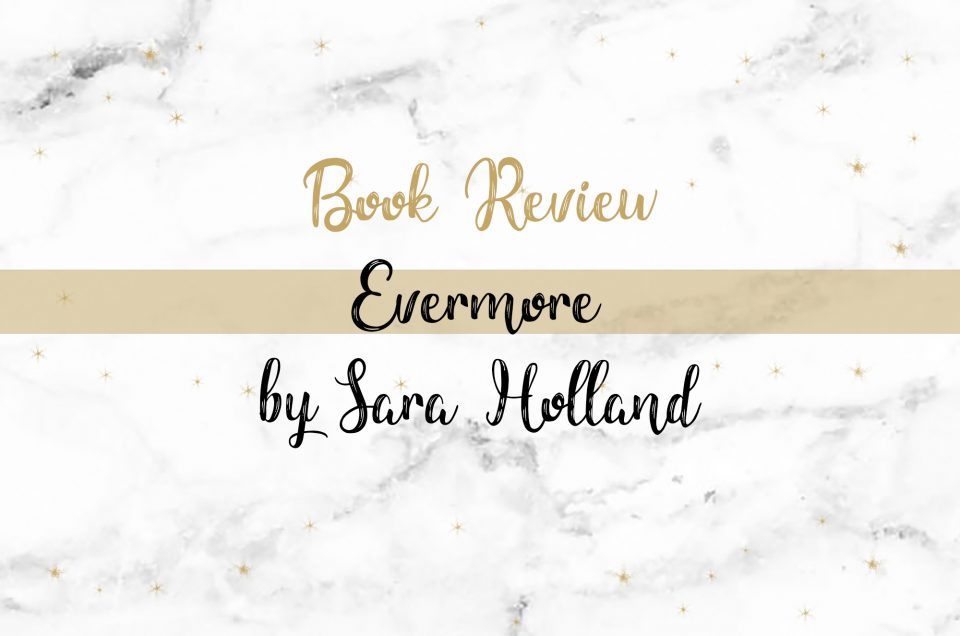 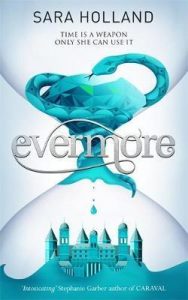 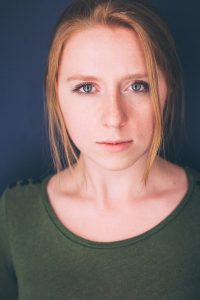 im hopign to buy this when we go to teensgate, dont let me forget haha. lovely review, im so glad you loved it. im dying to pick it up now, thank you 😀

Don’t worry, if you haven’t got it by then I’m sure I’ll be pestering you throughout to get it! 😀
Thank you ^_^