Book Review | Into the Crooked Place by Alexandra Christo

Book Review | Into the Crooked Place by Alexandra Christo

Okay so I ADORED To Kill a Kingdom last year, and recommended it as much as I could because Alexandra’s sassy siren story was just awesome.

With Into the Crooked Place, I literally took in as much information as I could about it because I was so excited for her next story.

And… I LOVED IT. This is such a great read with a wonderfully detailed world and morally grey characters which, like in To Kill a Kingdom, you can’t help but fall in love with.

It’s a duology though, so now I’m basically dying to find out what happens next. 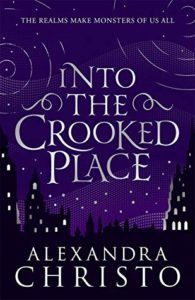 ‘Magic rules the city of Creije Capital and Tavia Syn knows just how many tricks she needs up her sleeve to survive. Selling dark magic on the streets for her kingpin, she keeps clear of other crooks, counting the days until her debt is paid and she can flee her criminal life.

But then, one day, with her freedom in sight, Tavia uncovers a sinister plot that threatens to destroy the realm she calls home. Desperate to put an end to her kingpin’s plan, Tavia forms an unlikely alliance with three crooks even more deadly than her:

Wesley, the kingpin’s prodigy and most renewed criminal in the realm

Karam, an underground fighter with a penchant for killing first and forgetting to ask questions

And Saxony, a Crafter in hiding who will stop at nothing to avenge her family

With the reluctant saviours assembled, they embark on a quest to put an end to the dark magic before it’s too late. But even if they can take down the kingpin and save the realm, the one thing they can’t do is trust each other.’

This is genuinely one of those times I’ve struggled to write up a review because I just loved this book so much. So a few bullet points first:

These four main characters are the majority of perspectives we get (plus three minor other perspectives) and well, all the points above about them are why I adored this read so much.

But this isn’t just a great story because of the characters, Alexandra has created a wonderful magic system within a new world and I loved every bit of it. In this world, magic can be created but only by Crafters. The criminal system (which all of our main characters are involved in) illegally sells the magic created and there was a past war which people believe ended all of the Crafters.

The main characters are basically part of the Crook in some way, with Wesley being the Underboss of the area, Tavia his best con artist on the streets, Karam as his bodyguard and Saxony works in the bar for Crooks. Tavia is friends with Saxony and former friends with Wesley, Karam isn’t exactly Tavia’s biggest fan, none of the girls are big fans of Wesley and Saxony in particular really hates him. It basically makes for a super tension-filled read with lots of funny jabs at each other and it was brilliant to read their interactions.

I loved this book and I’m super excited to get a finished copy of it! One thing, I’ve seen this compared to Six of Crows but I actually haven’t read this, but I guess if you liked that then read this? (I’ll be over here doing the opposite during the agonising wait for the next in this duology). 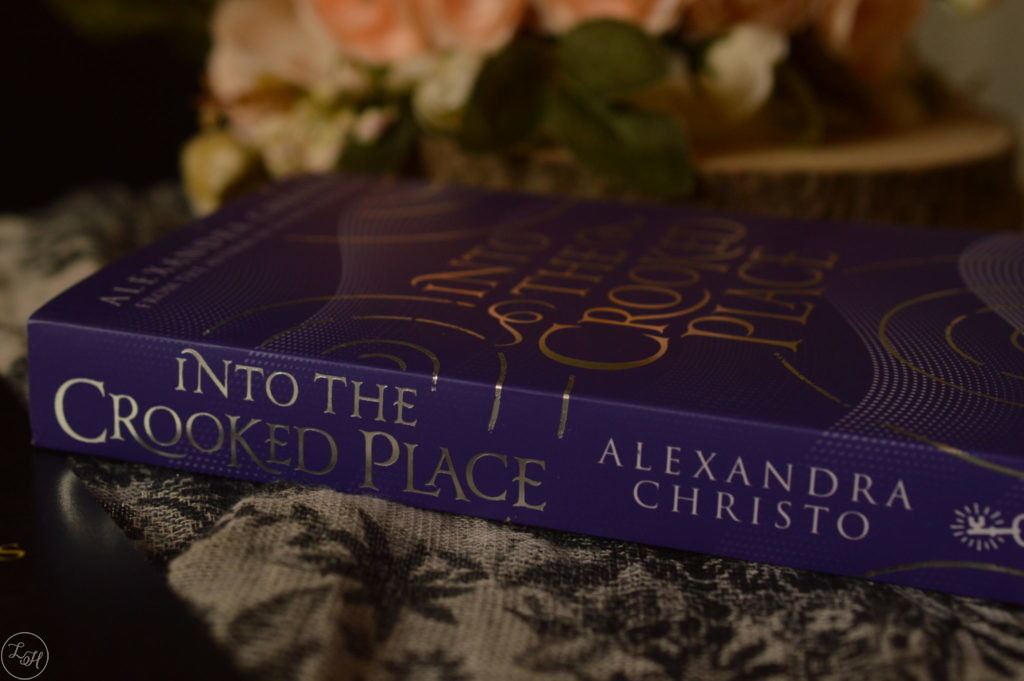