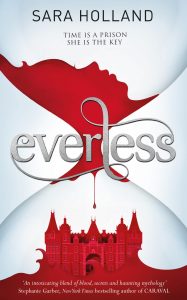 Goodreads Synopsis:
‘In the kingdom of Sempera, time is currency—extracted from blood, bound to iron, and consumed to add time to one’s own lifespan. The rich aristocracy, like the Gerlings, tax the poor to the hilt, extending their own lives by centuries.

No one resents the Gerlings more than Jules Ember. A decade ago, she and her father were servants at Everless, the Gerlings’ palatial estate, until a fateful accident forced them to flee in the dead of night. When Jules discovers that her father is dying, she knows that she must return to Everless to earn more time for him before she loses him forever.

But going back to Everless brings more danger—and temptation—than Jules could have ever imagined. Soon she’s caught in a tangle of violent secrets and finds her heart torn between two people she thought she’d never see again. Her decisions have the power to change her fate—and the fate of time itself.’

This book blew me away completely! I don’t remember the last time I ever read an entire book in a day but I could not put this book down until I’d finished it. I absolutely adored the character building and the entire time as currency angle. Sara introduces us to the fantasy land of the Sempera and it’s history in a spectacular way and the main character, Jules, is so full of depth that it’s amazing to read about her. She knows so little about herself that you find out along with her who she is and I think that really helps you to connect with her on an emotional level.

Not only do we find out so much about Jules though but so many other characters have their history so beautifully detailed, I fell in love with almost all of the characters due to how Sara details their lives and personalities. The contrast of the two Gerling brothers intrigued me from their introduction, and I found a part of me hoping that one of them wasn’t as Jules imagined the more he was mentioned.

The main reason I just could not put this book down though is all of the plot twists and mystery within. I found myself needing to know everything, wanting Jules to find out everything so I’d know. It’s hard to believe that this is Sara’s debut novel, and there’s only one thing I disliked about the whole book… and that was knowing I was coming to the end of it! I can’t wait for the next book in the series and to be immersed into the world of Sempera yet again.

In terms of the cover, it’s so fitting and pretty that I think I might have to add it to my collection even though it’s on my Kindle! 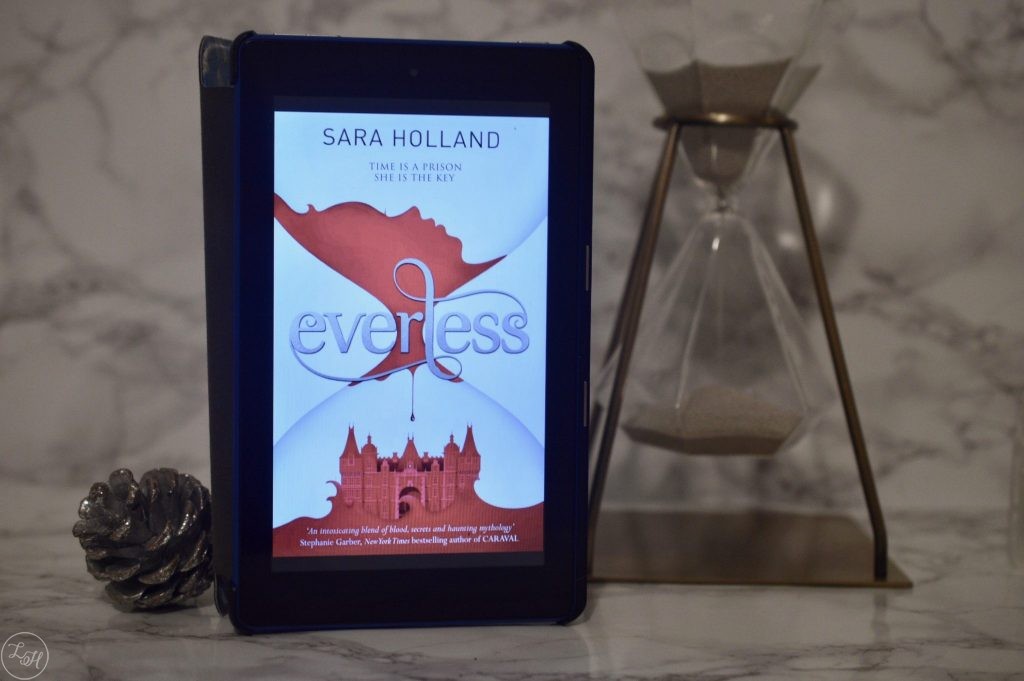