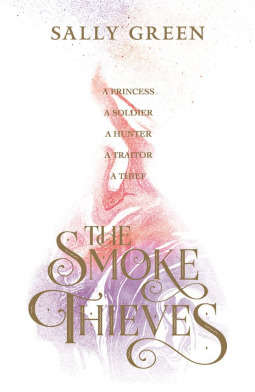 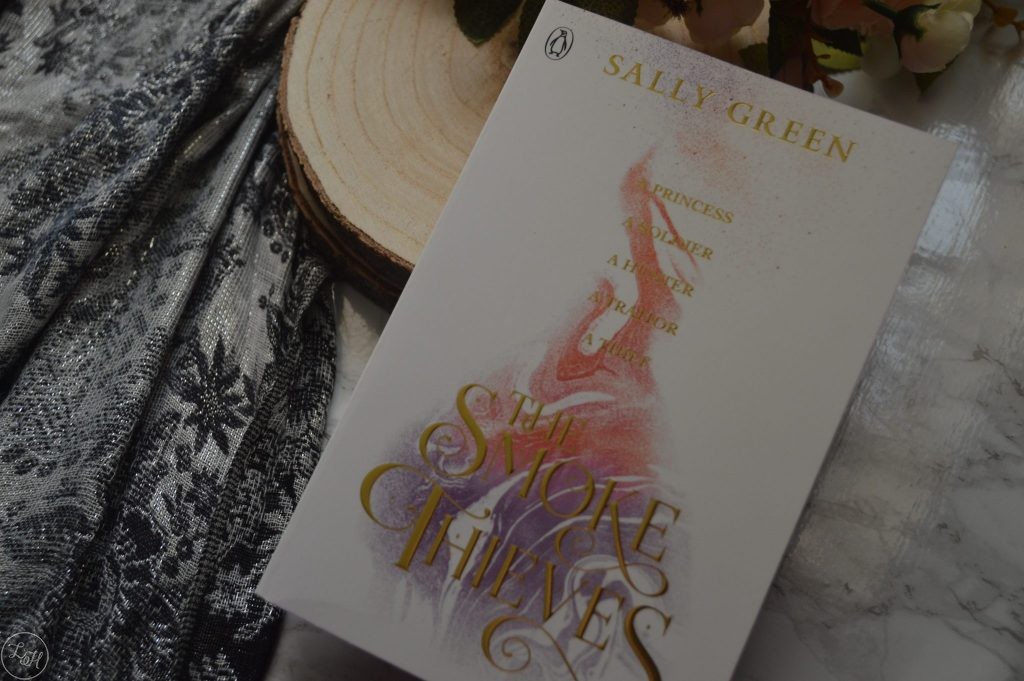 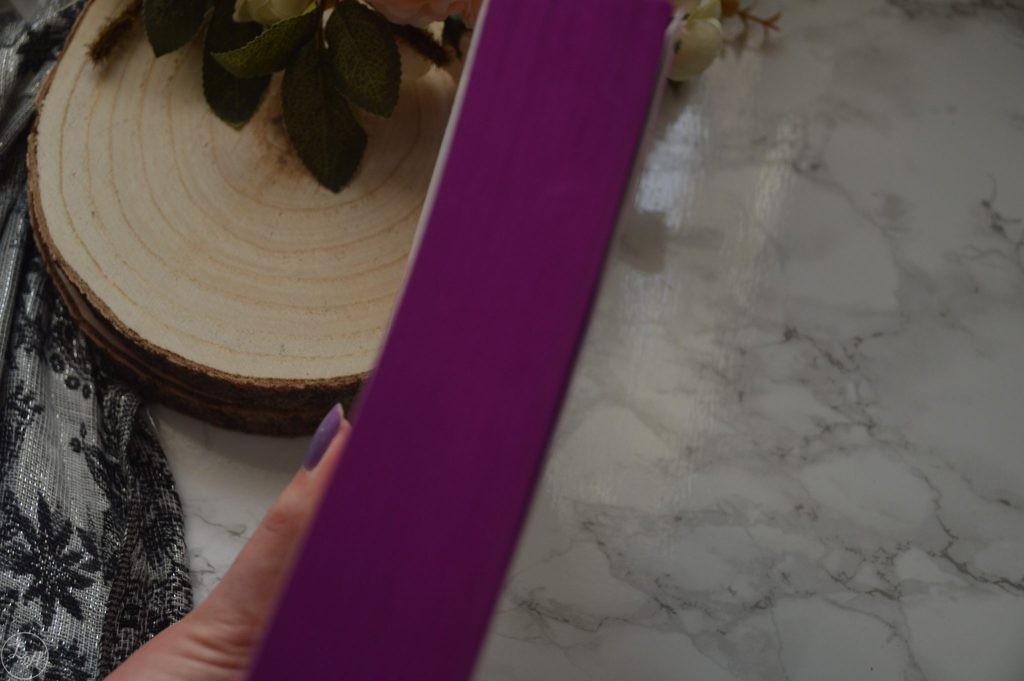 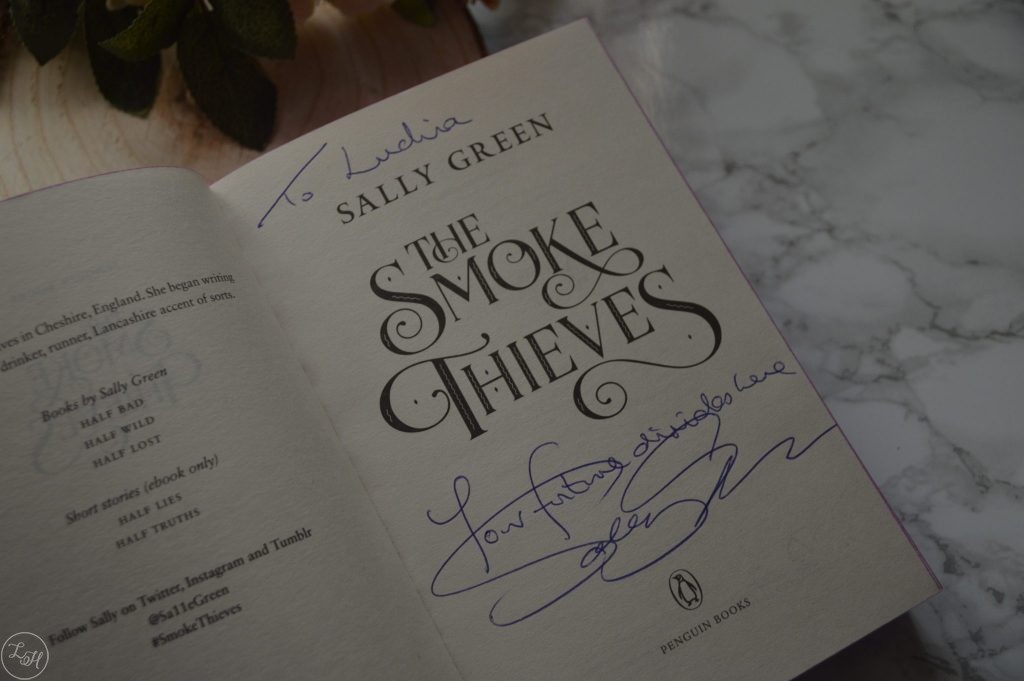 lmao right!! the whole twist/reveal of the smoke was v obvious from like the get go w tash and her ankle

Yeah that’s true! I’d forgotten about that since it had been so long since I read that bit tbh :’)