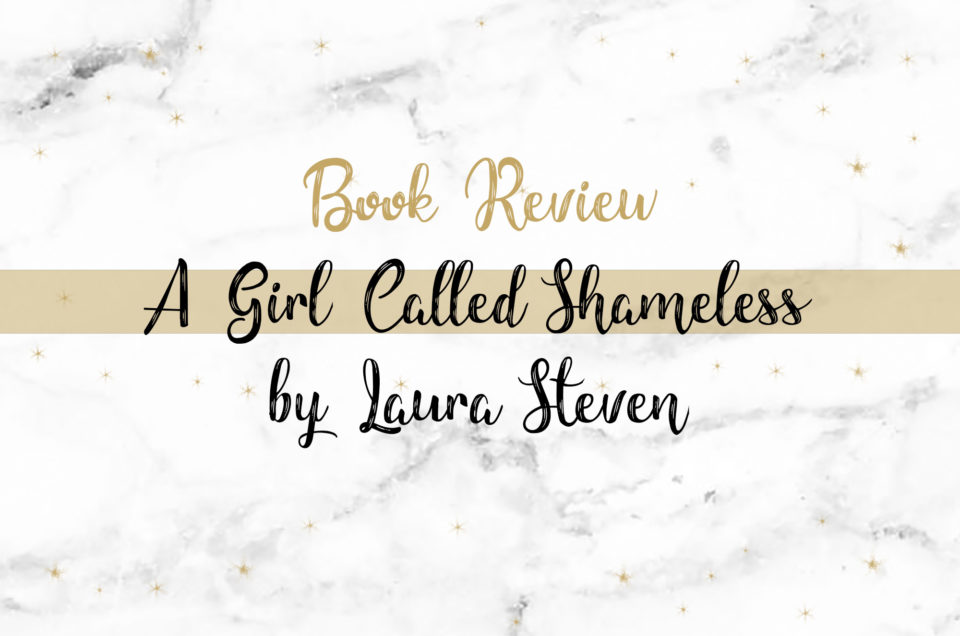 Okay so this review for A Girl Called Shameless by Laura Steven will be a little different, on account of the fact that it’s a book which seriously got me thinking.

I loved it, like I loved the first, but there’s a part of me that feels like I also really need to speak about my thoughts on the subject at least a little, because that’s how this book has made me feel.

It’s a massively thought-provoking story and essentially I think it should be one that every girl reads at school – because this is one hell of an inspiring book. 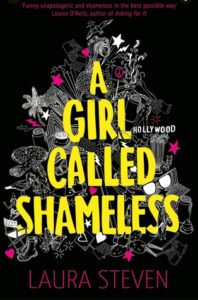 ‘Funnier. Ruder. Angrier. Izzy O’Neill is back in the hilarious sequel to The Exact Opposite of Okay.

It’s been two months since a leaked explicit photo got Izzy involved in a political sex scandal – and the aftershock is far from over. The Bitches Bite Back movement is gathering momentum as a forum for teenage feminists, and when a girl at another school has a sex tape shared online, once again Izzy leads the charge against the slut-shamer. This time she wants to change the state law on revenge porn.
Izzy and her best friend Ajita are as hilarious as ever, using comedy to fight back against whatever the world throws at them, but Izzy is still reeling from her slut-shaming ordeal, feeling angry beyond belief and wondering – can they really make a change?‘

Izzy is honestly one of the best characters I’ve ever read. She goes through hell but comes back stronger and stronger. In this book we see her juggling mid-terms alongside a job in the diner and trying to break into the script writing industry, but also trying to make a huge political change to make the world a better place (I mean, if that isn’t inspirational I don’t know what is).

She doesn’t have to do it alone though, she has her best friends – Ajita and Meg – as well as her adorable, painting, pizza-delivering boyfriend Carson, her grandma Betty, and some more new and old friends. First up, Ajita. She’s definitely the coolest best friend Izzy could have and I think in many ways she’s as strong as her owing to things she’s been through. Her humour matches Izzy’s perfectly which means you get to enjoy their back and forth chats, but essentially she has a heart of gold and is always there for Izzy when she needs her. Meg is one of the newer characters but she fits into their friendship so well, I love the scenes with the three of them because it’s what every girl wants more than anything when they’re younger, a close-knit friendship.

A Girl Called Shameless still deals with the issues faced by Izzy in the first book, but it takes it to a far grander scale and sees her and her best friends take real action to help stop other girls from going through the same thing. As mentioned, they want to change things on a political level so that no girl has to worry about it happening to them. The book takes us right from the planning and it’s full of heartfelt moments that will absolutely make you think about injustice.

One thing I seriously love about both books is the emotion Laura invokes through them. Both had me laughing, smiling, made me angry and made me cry. She’s created a character to look up to but also one who is real, you can imagine Izzy as that sarcastic girl you know and it really strikes a chord with. This isn’t just a work of fiction – what Izzy goes through is happening to women in the world and it’s traumatising for them at best. And by that I mean there are genuinely women out there who are people’s daughters, sisters, friends who get driven to the edge from that happening like Izzy almost does and that should not be happening.

On a side note, I’m not just talking about nudes being shared between groups of people. I’m sick to death of seeing ‘celebrity has nude leaked’ – what’s wrong with the people doing this? People are so quick to try to gain money/fame at the detriment of others and it makes me feel sick. Social media is the worst for it too, you’ll see comments like ‘how could a role model do this?’ But really it should just be ‘how could someone betray someone else’s trust like this?’

Anyway, back to the book! (But seriously, it did get me angry about the above happening). I think this is a book people just need to read. Whether you’re young and looking for a role model in a character or want to read a story with a strong feminist background, this is one you should read. 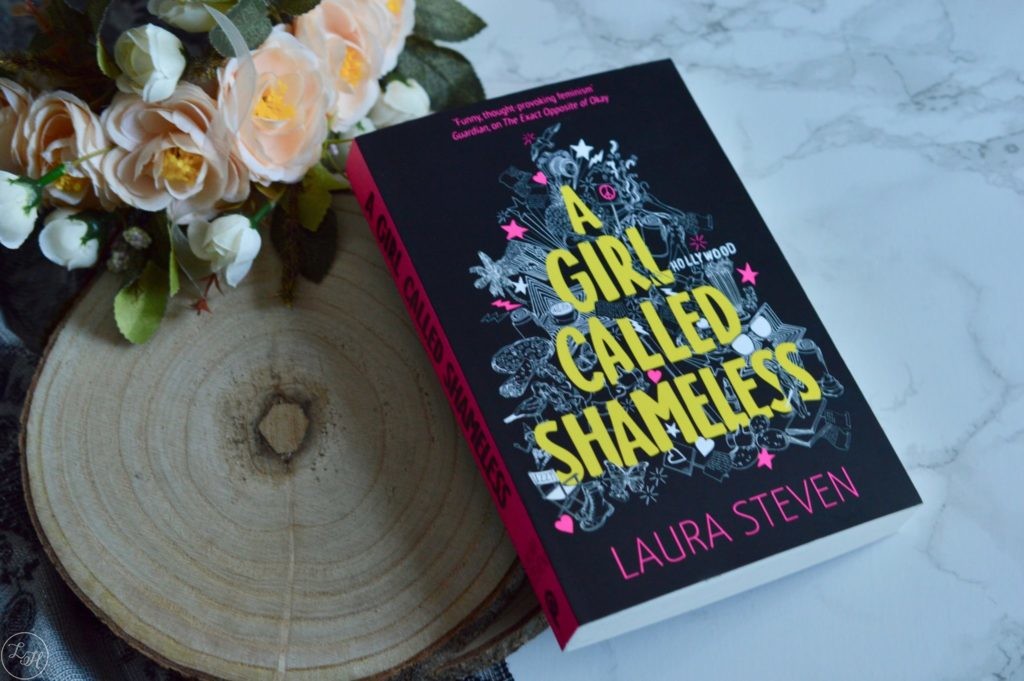