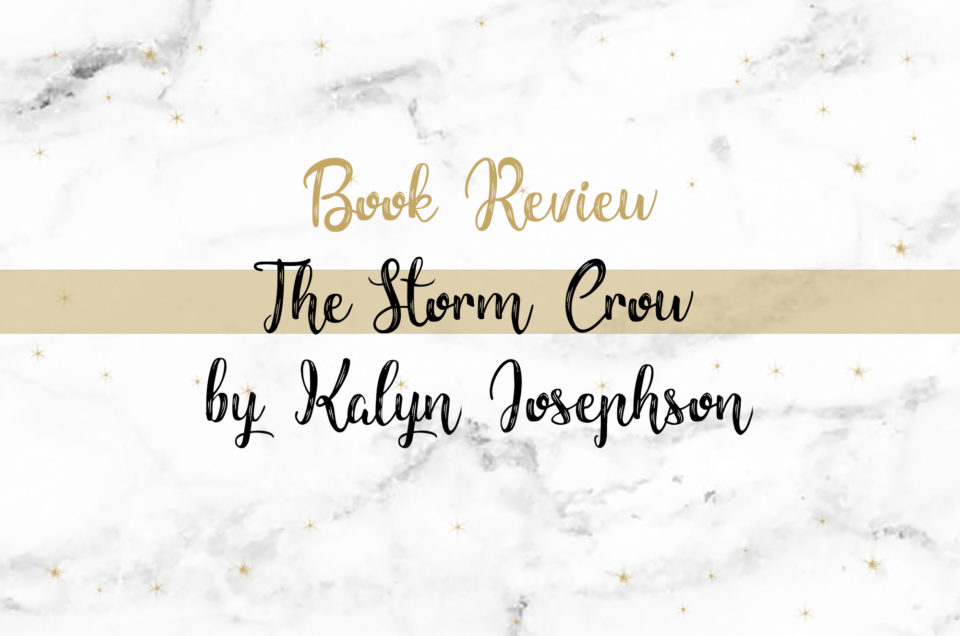 Dear FairyLoot, thank you, thank you and thank you for including an ARC of this story because I 100% fell in love with it.

Also, thank you to FFBC Tours for letting me be a part of this blog tour!

The Storm Crow is a fantastic debut filled with glorious magic, royalty and magical crows which I absolutely loved. It has a protagonist fighting with her own mind to get through depression whilst trying to save peoples’ lives and it was everything I didn’t know I needed. 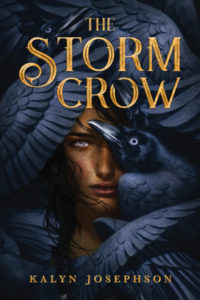 ‘In the tropical kingdom of Rhodaire, magical, elemental Crows are part of every aspect of life…until the Illucian empire invades, destroying everything.

That terrible night has thrown Princess Anthia into a deep depression. Her sister Caliza is busy running the kingdom after their mother’s death, but all Thia can do is think of all she has lost.

But when Caliza is forced to agree to a marriage between Thia and the crown prince of Illucia, Thia is finally spurred into action. And after stumbling upon a hidden Crow egg in the rubble of a rookery, she and her sister devise a dangerous plan to hatch the egg in secret and get back what was taken from them.’

The story of The Storm Crow is told in first person, from Anthia’s (‘Thia’s’) perspective. Quick content warning, Thia is suffering from depression and her struggles and feelings are very detailed – personally this only made me love her more because she felt more real.

Thia is told that she has to marry the crown prince of Illucia, a kingdom responsible for the death of her two mother figures, and by chance on the same day finds a single crow egg hidden away in the royal rookery. Joining Thia on the journey is a whole cast of supporting but also super awesome characters! We’ve got her closest friend, Kiva, who also acts as her personal protector. Kiva is ridiculously adorable and refuses to let Thia go to Illucia without her, whilst also being her support through depression from the beginning.

We’ll figure it all out. One step at a time.

Honestly, Kiva was perhaps my favourite character out of all of them because her care for Thia was so plain to see whilst she was also super sassy at times. She also has kind of a crush on Auma, a female servant in the castle and I just loved their interactions (in addition to the hints that there was a lot more to Auma).

Thia’s sister Caliza is another great character, though sadly we don’t get to see any of her, other than through letters, after Thia has left Rhodaire. From what we do see though, its obvious that she’s trying her best to live up to their mother’s reputation as a great queen whilst struggling much like Thia to cope.

I might be queen, but you were meant to be so much more. Crow or no crow, one way or another, you will fly. You were always meant to rule the sky.

I can’t talk much about one of my other favourite characters, Ericen (the crown prince). He starts off as a character you’ll hate but Josephson weaves a back story which makes it very difficult not to warm to him. He’s flawed, most definitely, but I loved what I saw of him and hope we’ll see more in the future.

Resyries, Thia’s storm crow, also deserves a mention. He’s an adorable supporting animal companion and personally I love when fantasies include those! I love how Josephson has created the crows too, with different types having specific powers and honestly all I wanted was my own crow whilst reading this story! (And now, so if anyone has a huge magical crow then please hook me up!) There are a couple of things related to the crows and Res which were left open by the end of the book, but seeing as though this will be a duology I’m assuming that these will be answered in the next book.

I already wish that this could be more than a duology, I know I’ll be very sad once I’ve read the next book but this was a great debut and I’m excited to see more from Josephson in the future! 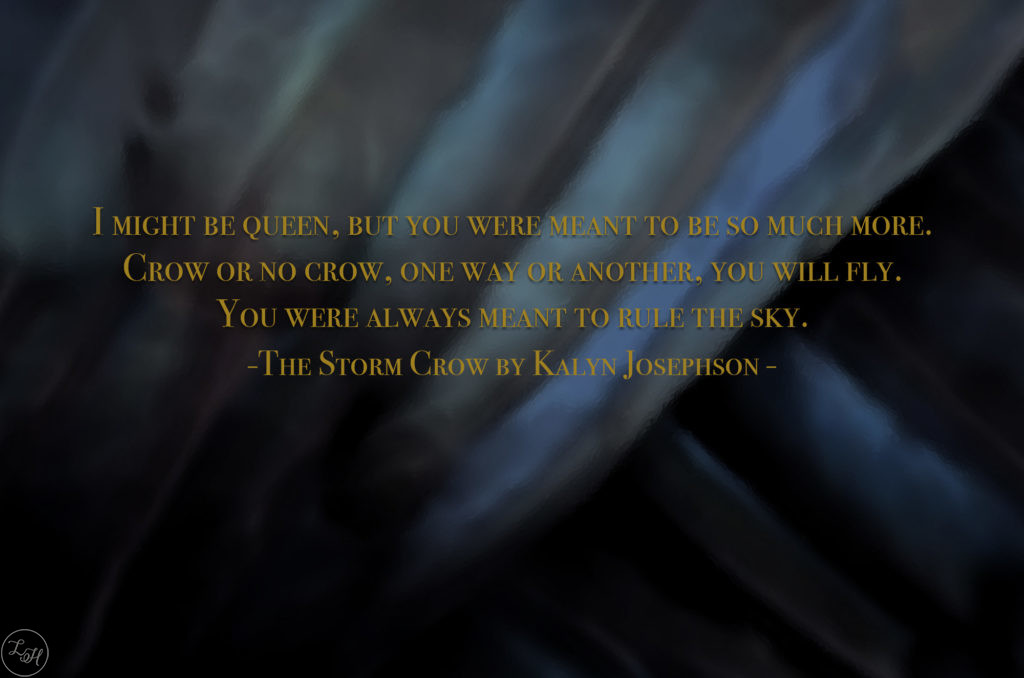 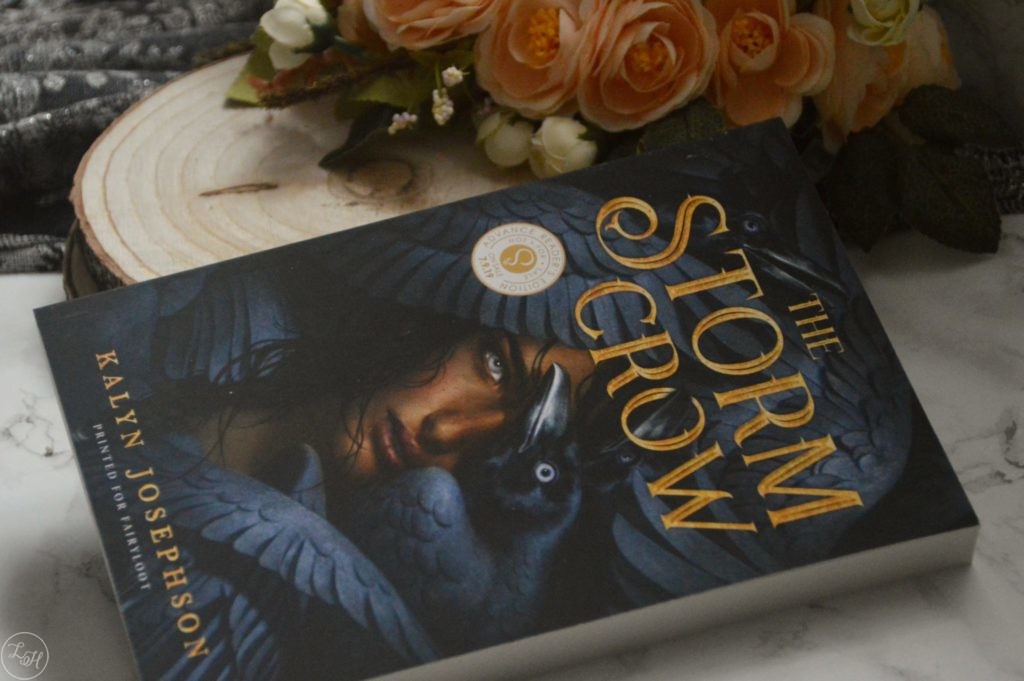 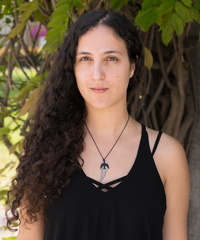 Kalyn Josephson is a Technical Writer in Silicon Valley, which leaves room for too many bad puns about technically being a writer. She grew up in San Luis Obispo, CA, but now lives in the Bay Area with four awesome friends (because it’s the Bay and she’d like to be able to retire one day) and two black cats (who are more like a tiny dragon and an even tinier owl). When not writing YA Fantasy, she loves baking, reading, playing sports, and watching too many movies.

This deserves it’s own section okay (my copy got dispatched super early by Book Depository) LOOK AT THAT HIDDEN COVER.

I mean, the dust jacket itself is beautiful, the artwork is intense and pretty perfect for the story (it shows Anthia’s connection to the crows so well) but this has got to be one of my favourite books both in terms of aesthetic and the story. 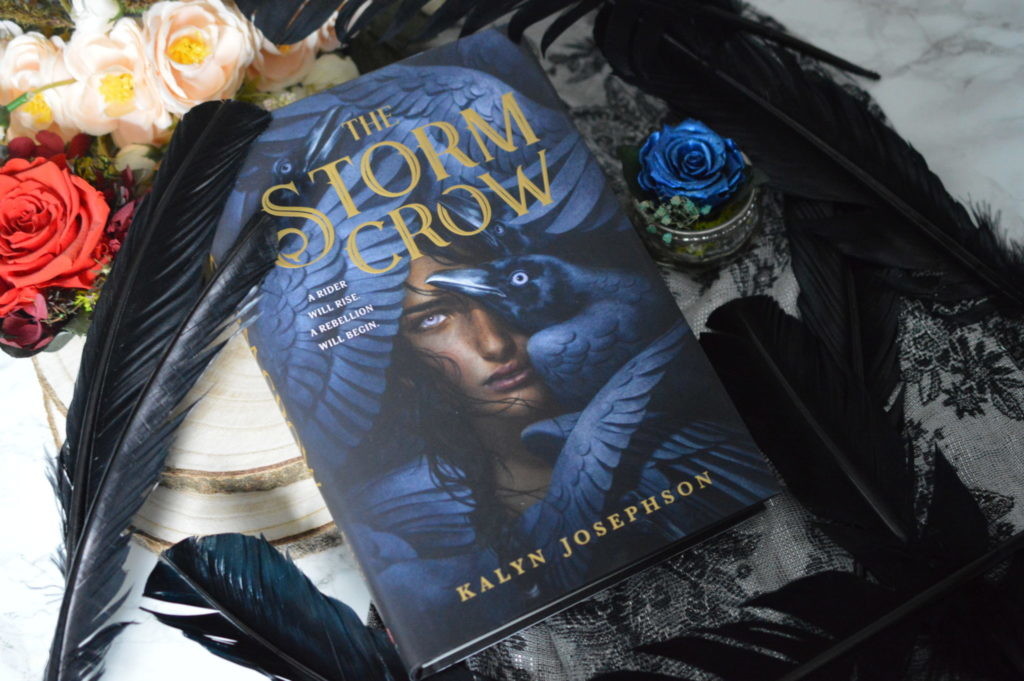 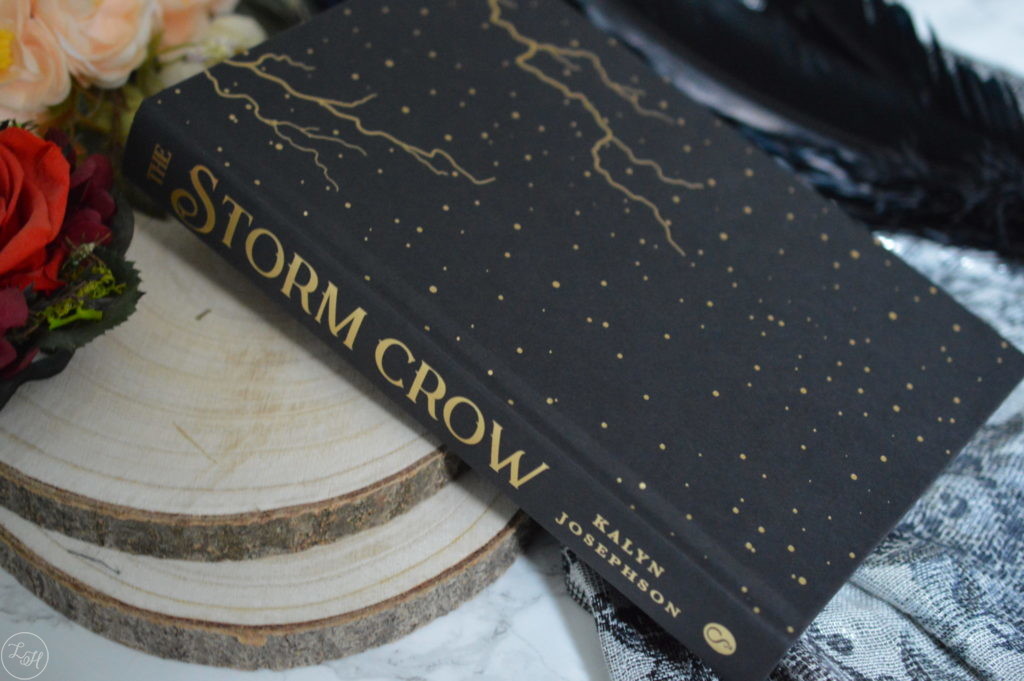 Will you be getting this?