I am 100% hooked on awesome sci-fi reads lately, and The Kingdom is no exception to that! When your only big gripe with a book is that it’s not currently classed as having a follow-up (seriously, I NEED one, or a few…) then you know you’ve definitely enjoyed it.

The Kingdom is kind of a mix of Disneyland, Jurassic Park and Westworld and seriously, it’s just a great read. 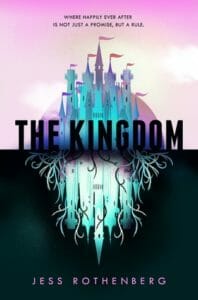 Title: The Kingdom
Author: Jess Rothenberg
Publisher: Macmillan Children’s Books
Release Date: 11th July 2019
Pages: 464
Source: Physical ARC from publisher at Northern YA Lit Fest, eARC from the publisher on NetGalley (this in no way affects my review which is honest and unbiased)
Rating:

‘Welcome to the Kingdom… where ‘Happily Ever After’ isn’t just a promise, but a rule.

Glimmering like a jewel behind its gateway, The Kingdom™ is an immersive fantasy theme park where guests soar on virtual dragons, castles loom like giants, and bioengineered species―formerly extinct―roam free.

Ana is one of seven Fantasists, beautiful “princesses” engineered to make dreams come true. When she meets park employee Owen, Ana begins to experience emotions beyond her programming including, for the first time… love.

But the fairytale becomes a nightmare when Ana is accused of murdering Owen, igniting the trial of the century. Through courtroom testimony, interviews, and Ana’s memories of Owen, emerges a tale of love, lies, and cruelty―and what it truly means to be human.’

I picked up a copy of The Kingdom first from Northern YA Lit Fest this year, at the MyKindaBook stand. Why? I took a quick look at the synopsis inside:

‘Welcome to the Kingdom, a dazzling theme park where ‘happily ever after’ is not just a promise, but a rule…’

And that was it, I knew I had to read it from that alone because at the time I got Caraval vibes from it. For the record though, this book isn’t actually that much like Caraval (aside from that tag line) but if you like sci-fi and stories like Caraval then this is definitely one to check out.

What this book actually is though? A Disneyland set in the future where all the animals (including a Compsognathus – a tiny dinosaur) and Princesses are hybrids – part robot and part animal. It’s kind of like Jurassic Park too which considering that’s my all-time favourite book is probably quite heavily influencing my love for The Kingdom!

If you take into consideration solely the description of the park, full of extinct animals and beautiful Princesses representing many cultures of the world then The Kingdom is a place you’d probably love to go, but of course it’s not all sunshine and roses.

Our main character is Ana, one of the Princesses. And she’s a sweet-natured girl who just thinks that her Supervisors are keeping her safe with everything they do. Three events happen though which start to make her doubt her life, and in the parts of the story set up to the trial of Ana we see her slowly losing her grip as she learns some dark secrets of the park.

Trigger warnings though, this book does get pretty dark. There’s heavily implied sexual assault, animal cruelty, and a scene with self-harm. The author doesn’t just put these in for no reason though, they’re part of an overall question of whether or not its right as these issues affect the hybrids.

Happy endings are only stories. And stories are lies.

The main story itself is set around the events leading up to a trial for murder which Ana is involved in, and the story is told in part with trial transcripts from the present and press releases in a multi-format way that Illuminae fans will probably enjoy. The main chunk of the story itself is from Ana’s point of view, set in the run up to the trial. The swapping between past and present is done very well by Jess and we get hints from Ana’s perspective as to where the story may be going throughout, it really helps to keep you interested in the story and want to keep on reading.

Most of the past story surrounds Ana’s growing relationship with Owen, one of the Park’s employees. My one slight issue with him as a love interest is that basically he’s just the first person to ever treat Ana as a human instead of an object to use, but it does help with the overall story and his affections did seem more real as the story progressed.

This is what love is, I suddenly realized. Something invisible, that makes everything it moves through sway and change.

The ending. Honestly I didn’t see it coming and I’m a massive lover of books that surprise me! All I’ll say is that parts of it really set up a next book well and I seriously hope Jess writes more from this world!

So yeah, basically I adored this story! I’ll definitely be getting a finished copy (*cough* or two *cough*) and yeah, I’m just a bit in love with it. Someone pretty please make a pin based off it so I can add it to my favourites! I also went and ordered June’s Shelflove Crate purely for the hardcover…

Love is when everything is a prison,
except the place where you want to be. 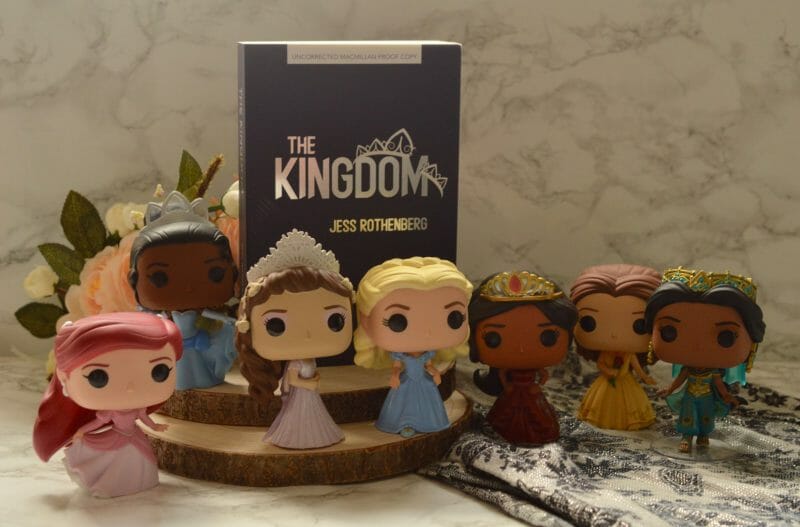 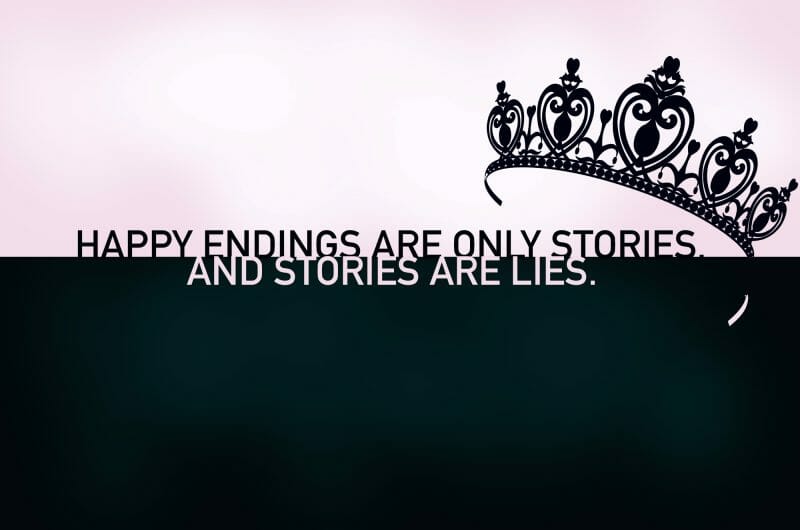