So this was the very, very first book I was approved for on NetGalley, but I didn’t want to read it too soon since it’s only due for release next week. Now I’ve read it though I’m glad I waited for another reason – hopefully not as long to wait for the sequel! (Which I need, right away). If you’re a fan of fantasy, dragons and magic then this is definitely a book which you need to add to your TBR! It’s also only £1.49 on Amazon as an eBook which honestly having read it that is an absolute steal. 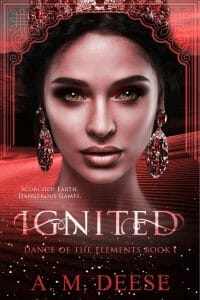 Juggling death is nothing new for seventeen-year-old Jura, daughter of the First of the Thirteen, successive rulers of the Republic of the Sand Sea. However, when a blood chain ensnares her father, she is thrust into the seat of power and forced to rule her elders.

Jura must track down her father’s assassin and balance a country on the verge of collapse. To find the Prince of Shadows and uncover the truth, Jura puts her trust in Tylak, a former slave accused of stealing from the Everflame—a man she once condemned to death.

In a world where water is currency and enemies lurk around every corner, Jura will use her wits or risk igniting a world war.’

Okay so this was a complete gem to read! First things first… this book has dragons in. If you’re anything like me then that will be enough to make you want to read this but just in case…

This book largely follows the story of Jura, whilst she has to stand in as ‘First of the Thirteen’ as her father isn’t able to. In the world this is set in, the Republic, the Thirteen are essentially the reigning government. The world is set up as a very cut throat one where power is of complete importance. The first we see of the dragons is that they’re used in gladiator style tournaments, and we also have a little glimpse into their upbringing to go with this.

A. M. Deese has managed to fit so much into this fantasy world by using quite a lot of different points of view, but each chapter is marked with the name of who’s point of view it is in so it’s fairly easy to follow. Points of view included are: Jura (which is the bulk of the story); Ash; Tylak; Kay; and Beshar. Five is quite a lot but the way they’re used makes sense, the stories all come together in such a fascinating way and it’s left me eager for the next book in the series!

Little bit more about the dragons… as said they’re used in a gladiator style arena against people who are trained as ‘Fire Dancers’ – they’re capable of manipulating fire to bend it and Ash who we follow is a retired Fire Dancer. As he wants to still be involved, he wants a cadet to train which is where Kay eventually comes in. Kay originally lived with her mother and father, and her father captured and trained wild dragons. She was probably my favourite of the characters as she’s just such a sweet character right down to her thoughts.

Beshar has an interest in raising fighting dragons and also owning promising cadets. He’s also another member of the Thirteen as Jura is but he’s Tenth, meaning that he isn’t from as powerful of a standing as Jura is. Tylak is the man mentioned who Jura has to sentence to death, I can’t say much about him without revealing too much but he’s quite an interesting and funny character, with a side story of trying to find his brother somehow. I think the reason why I liked these different perspectives narrows down to the characters themselves – I liked all of those who we follow and so when it changed to them I didn’t mind, I was just happy to see where that character was going in the story!

There are other forms of magic too – we get a glimpse at earth magic, blood magic and there are even those who can seemingly disappear at will. I definitely felt like this was comparable to a young adult version of Games of Thrones whilst reading. The focus of power and betrayals and even a couple of the characters reminded me of it heavily.

Heads up, the eBook also comes with this exclusive content… (Which is basically yet more awesome history from the series!):

I think that just about sums up my thoughts on Ignited anyway but honestly I really did love it. It was full of surprises towards the end and everything came together so well, most definitely a 5 star read and I really hope you pick it up if you’re a lover of young adult fantasy like me! 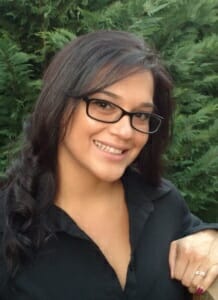 Alexis Marrero Deese is an avid reader of young adult and fantasy. Her favorite authors include Brandon Sanderson, Jaqueline Carey, and Orson Scott Card. She graduated from the University of South Florida with a Bachelor’s Degree in Creative Writing and a sun tan she misses dearly since her move to northern Georgia. She has a passion for cooking, spends entirely too much time on Pinterest, and is a self-proclaimed dog training expert to her family’s legion of dogs. 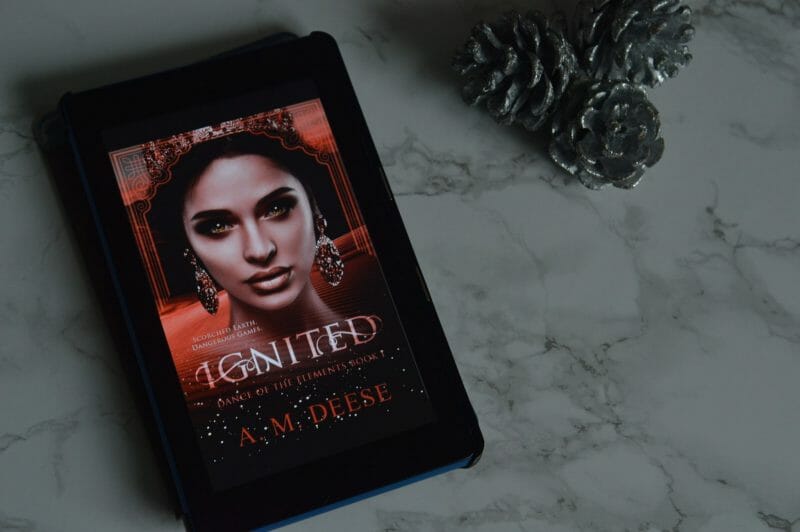