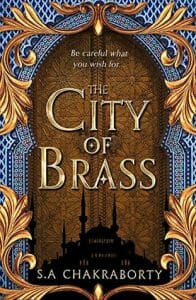 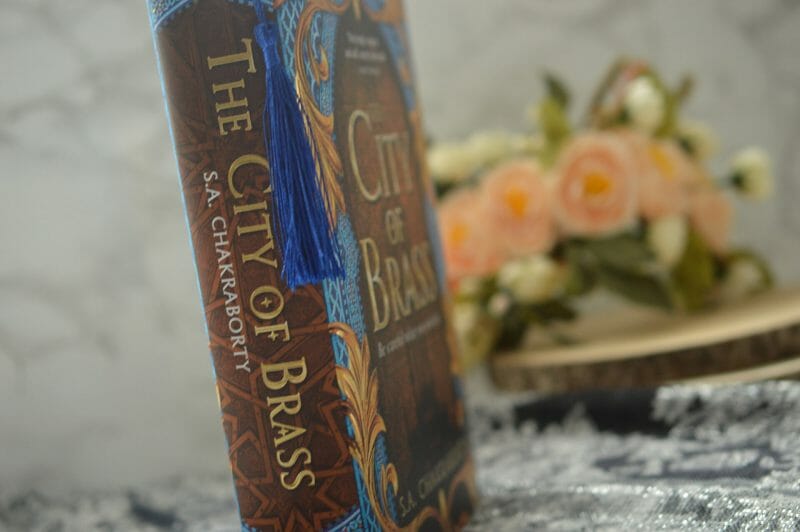 Previous Post: « Book Review | Ignited by A. M. Deese
Next Post: Meet The Characters in Ace of Shades by Amanda Foody »