I WENT TO MY FIRST EVER YALC AND IT WAS AWESOME.

Seriously, July was just great because I got to attend the Northern YA Literary Festival on the 21st and then on the 27th-29th it was YALC at the London Film and Comic Con. Honestly, my favourite part of these events were the people I went with and the people I met there, I met some amazingly lovely book bloggers and authors but I’ll need to do a whole post on a day-to-day rundown because lots of awesome people need a huge shout out so this post is purely for my haul (most of it, anyway… I picked up some pins etc too and basically ended up feeling [and looking] like a mule).

Of course, my biggest expenditure of the weekend was on books. I did get a few for free including some ARCs which I’m so excited about but yeah, down the rabbit hole we go…

Books I took/bought there and got signed:

So I took a fair few books with me (though not as many as I came back with…) including:

Copies which I bought at the convention and got signed there were:

As I’ve said, I’ll write another post on meeting the authors because if I put it in this post it would be far too long, but everyone was so lovely! Owing to queues sadly I didn’t get to personally meet Dhonielle Clayton, Louise O’Neill, Melissa Albert or Tom and Giovanna Fletcher, but my friends were kind to take them with theirs! 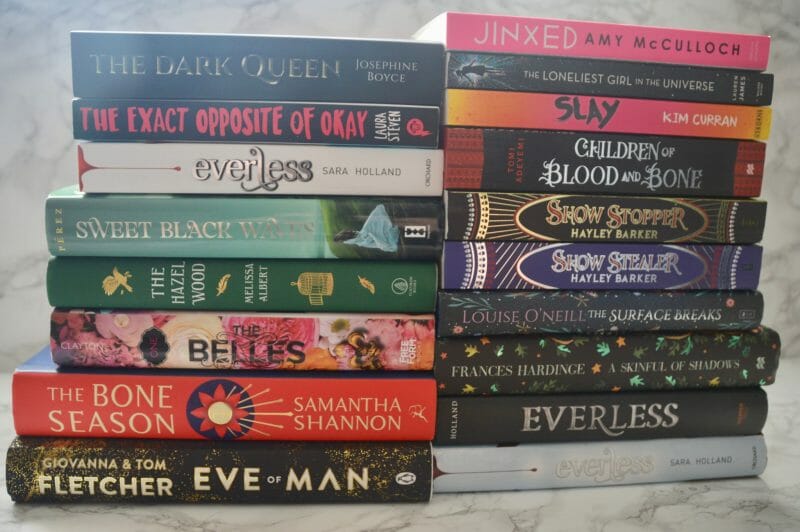 Books I bought there already signed:

I managed to get one of the limited edition signed Leigh Bardugo Shadow and Bone trilogy signed sets! It’s so pretty too. I haven’t read this series yet (I know, I know) but I’m so glad I managed to pick up this set!

The final book was The Extinction Trials: Exile by S. M. Wilson, it has dinosaurs in and really that’s all the explanation it needs. 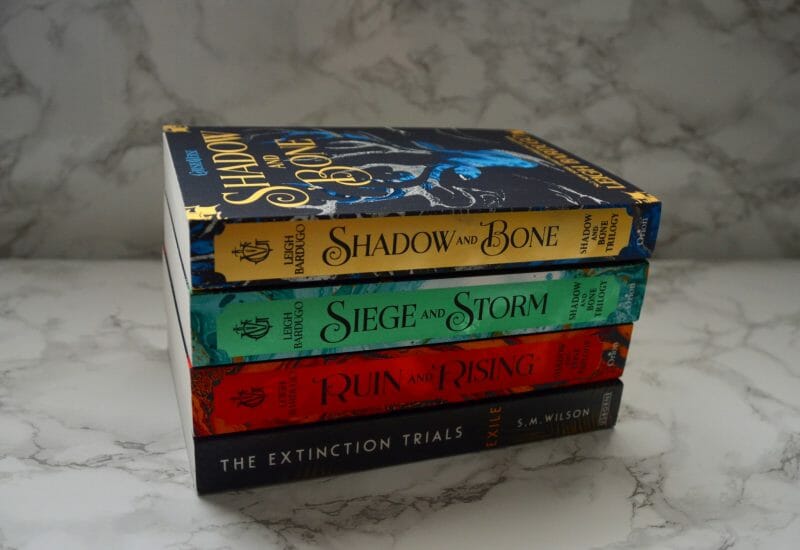 I also picked up a sampler book from Penguin with an excerpt from Sarah J Maas Catwoman in! 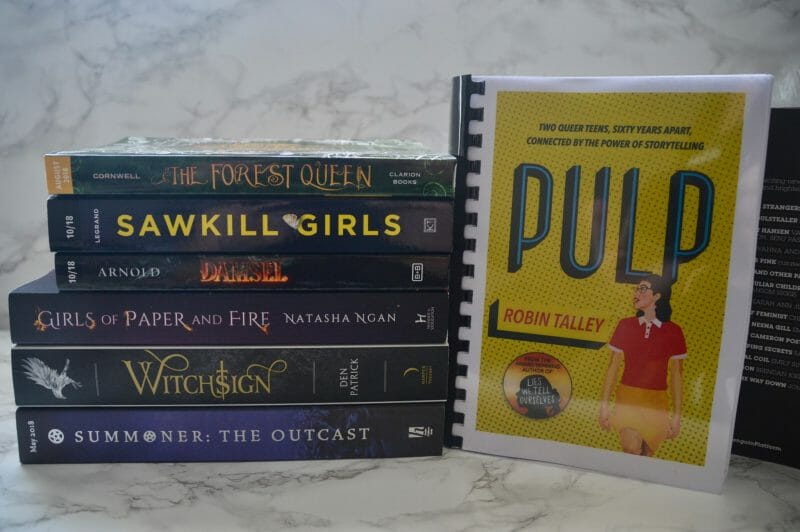 Books I bought because I’m impulsive: 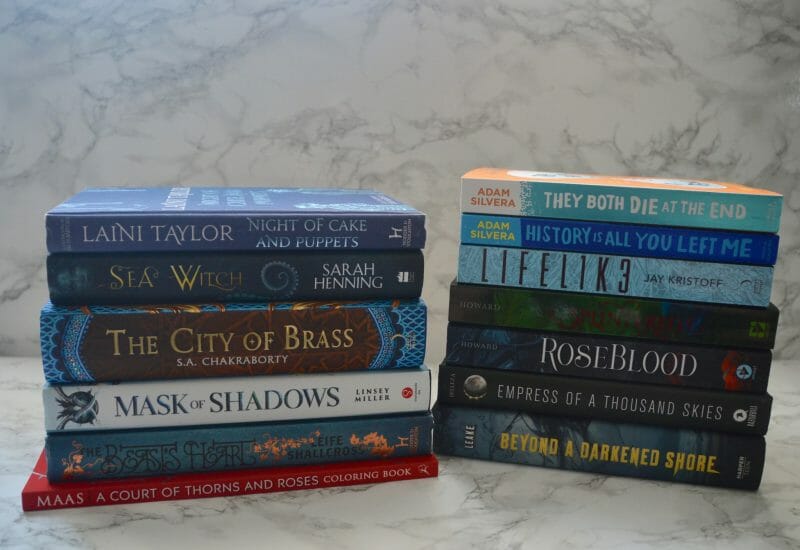 And… MyKindaBook were giving out copies of Three Dark Crowns by Kendare Blake for free, and I’m so glad I managed to get one it’s actually a series I’ve been interested in for a while, plus one of the main characters is an elemental and I’m clearly a sucker for stories with that magic in! 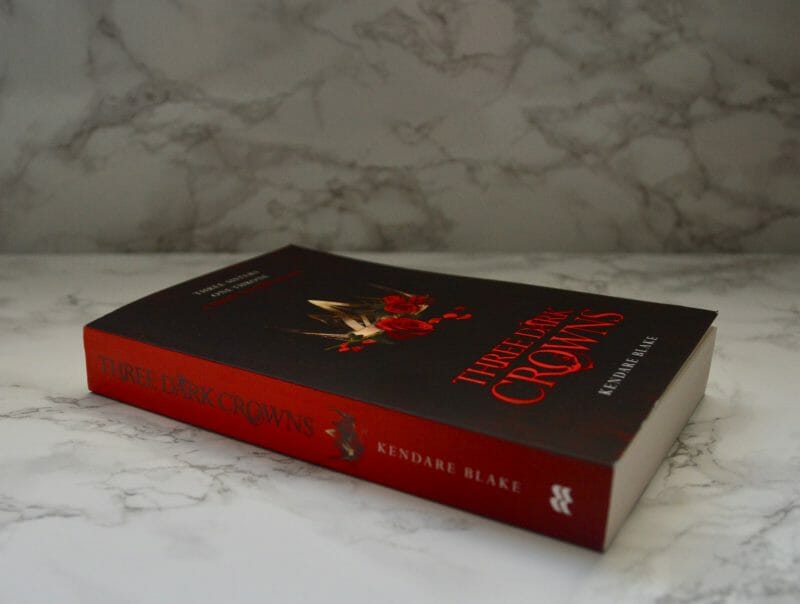 There were two artists with stalls which I jumped for joy at! Jo Painter was in the YALC area and I’ve been lusting over her art for so long that I jumped at the chance to get some! I went for this print and bookmark of Feyre and print of Zelie. Jo also designed the character cards for Reign of the Fallen so check those out here if you haven’t already (it’s also an awesomeeee book). 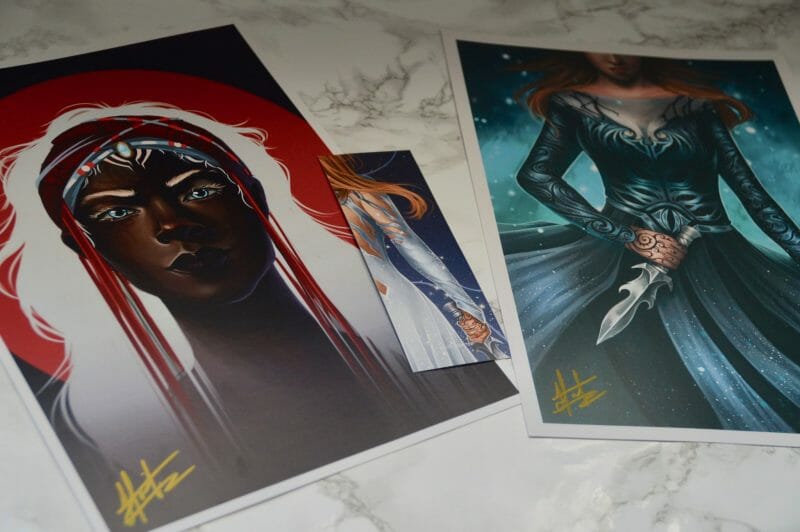 I didn’t get the next print from the YALC section, it was from the LFCC part… Joshua Dunlop had a stall and as a Pokémon fan and follower of his work I jumped at the chance to meet him and get this Pikachu print (I wanted them all though, you’ve no idea how difficult the decision was to make). 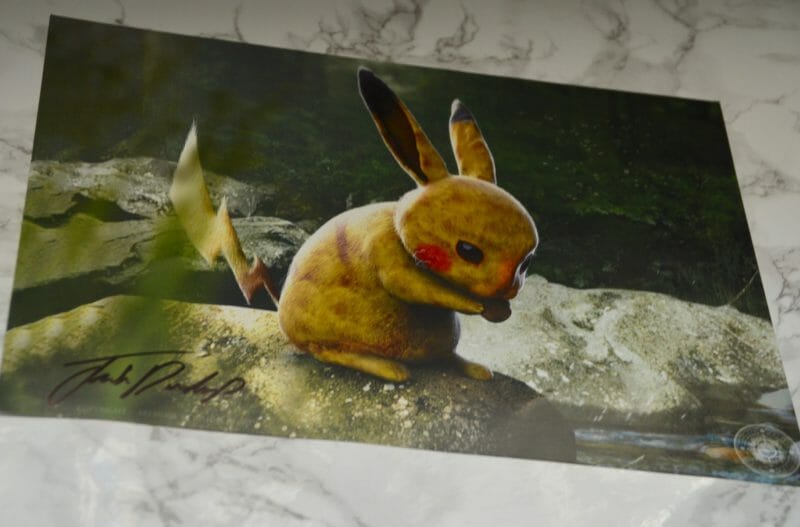 I picked up a fair few awesome looking samplers, including one for Stain by A.G. Howard which looks really good, it’s inspired by The Princess and the Pea. 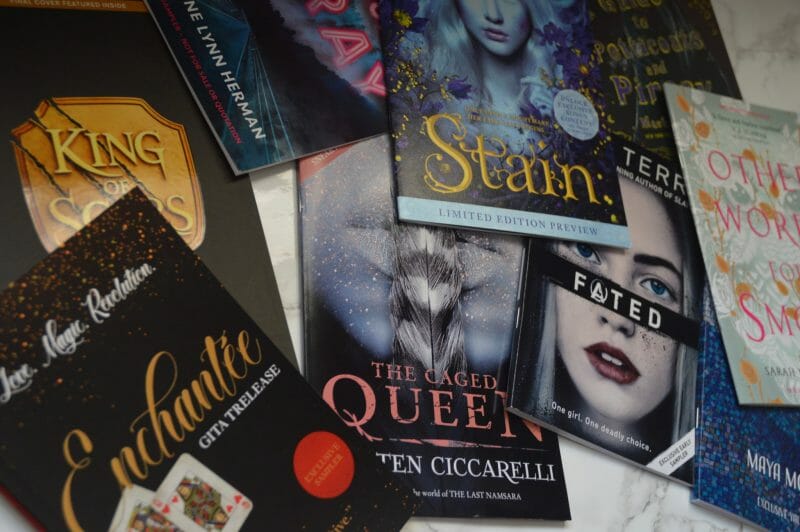 I picked up the final six trading cards from the Summoner series and this complete set just makes me so happy. Bkmk had a really fun competition for these where you went around finding hidden demons around YALC. 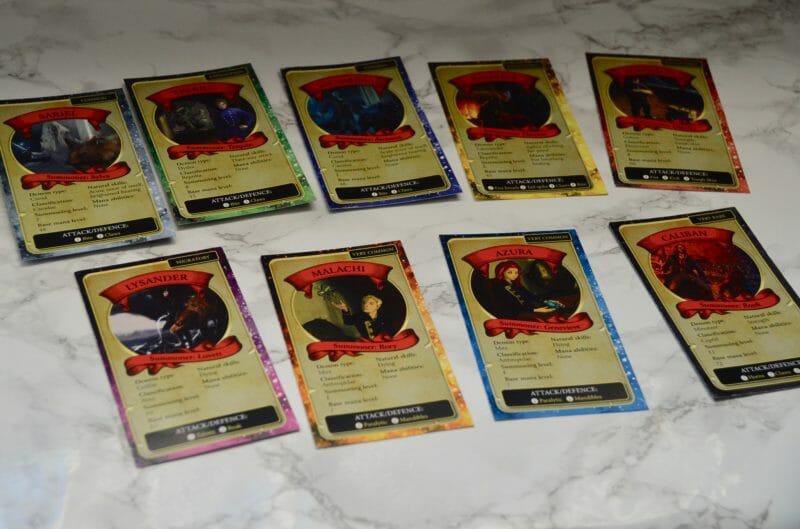 If there’s an official teddy anywhere, you can bet I’ll be buying it. This was too cute not to pick up and so so soft too! Perfect cute little reminder of the weekend. 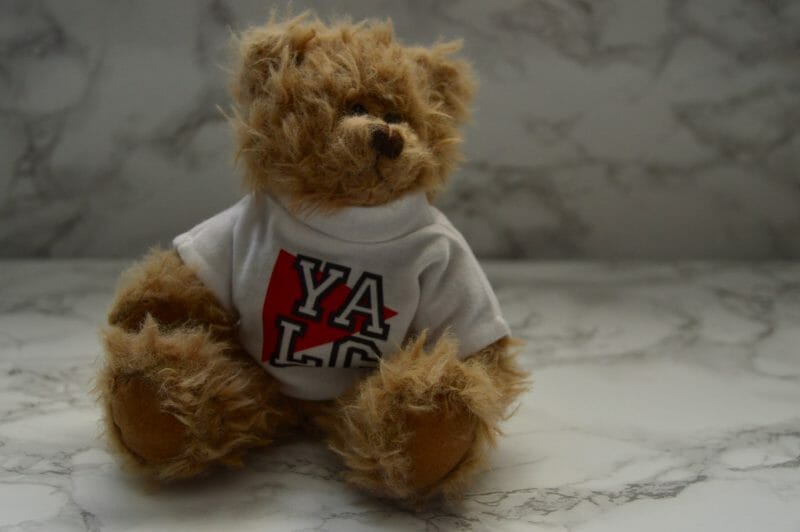 Did you go to YALC?
What do you think of my haul?

Previous Post: « FairyLoot Unboxing July 2018 | The Power Within
Next Post: Book Review | The Exact Opposite of Okay by Laura Steven »