Okay when I saw this gorgeous cover on NetGalley I had to request it. Orient is written by the same mangaka that wrote Magi and although I haven’t read it myself I’ve seen nothing but good things being said about it, so I really wanted to try this out!

This ended up being a very heartfelt beginning to a shonen manga, and towards the end things get very interesting so I’ll definitely be hoping to pick up the next one. 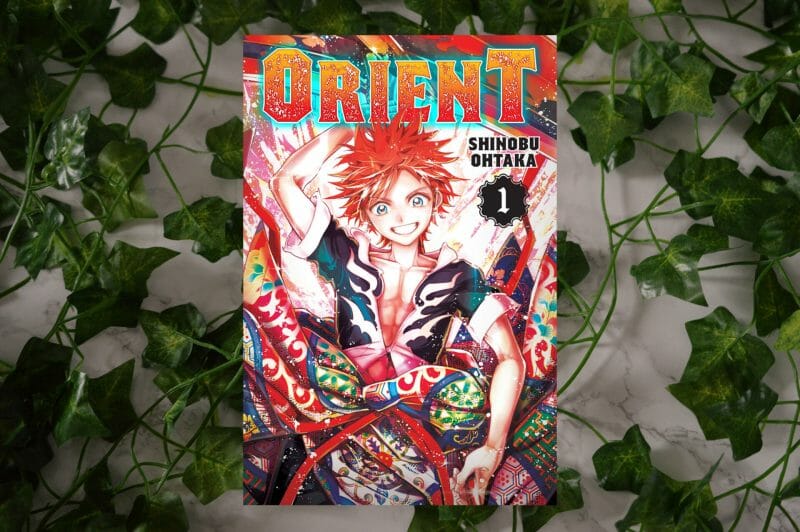 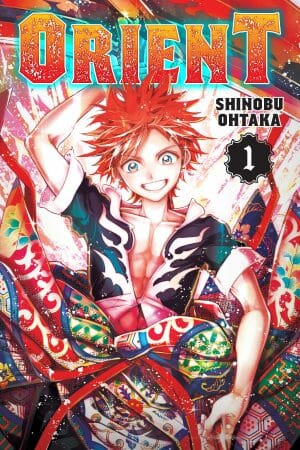 The new shonen action manga from the creator of Magi is here! Musashi is a teenager living under demon rule. As children, he and his best friend made a promise: to become the greatest warriors in the world and overthrow the demons. But life intervenes, and five years later, he finds himself about to become a miner. Yet can Musashi truly be satisfied with a “normal” life?

At age 10, best friends Musashi and Kojiro sat in excited silence as Kojiro’s father spun tales of evil demons who preyed on the innocent, and the warriors who defeated them. Practicing swordplay, the two swear an oath to become the strongest in the world and But as they grow up, Kojiro turns cycnical, and Musashi comes to realize that he can’t turn back 150 years of demon rule on his own. He’s being called a prodigy with a pickaxe, and he’s almost ready to settle for a life of labor. Yet he can’t shake the feeling that he still has a responsibility to act… and, soon, the injustices of his world will force his hand… 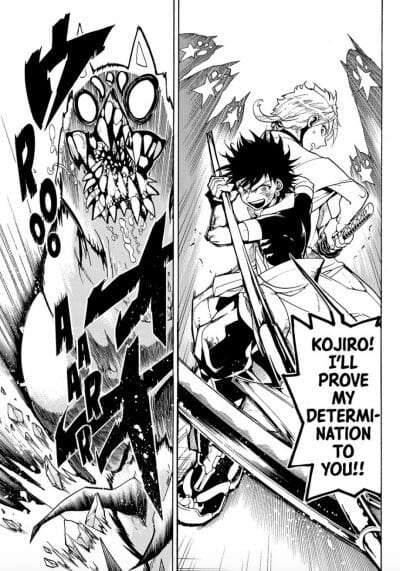 I know the cover shouldn’t matter too much but the cover for this is just stunning! It’s so bright and colourful and I love that. It makes sense because the story inside is mostly one of those happy, heartfelt ones but still… stunning.

This manga is from the same mangaka that created Magi, and although that’s one I want to check out at some point I haven’t as of yet. I guess this helps because I didn’t have any expectations going in though.

In Orient we get the beginning of the story of Musashi and Kojiro, two best friends who ultimately want to save the world from demons. The big problem? The town they live in has been brainwashed into seeing the demons as gods, whilst believing that the Bushi (basically samurai) are evil because they want to get rid of the demons.

Kojiro is interesting because he’s from a Bushi family, and has basically been shunned by the village his whole life (with the exception of Musashi who believes the Bushi are good and wants to be one). Musashi is the red-headed boy we see on the cover though and he’s the typical super-endearing ‘I will do this’ type character that’s common for main characters in shonen.

Towards the end we meet a band of Bushi and I think the next volumes will be a lot more interesting with them in more. Orient 1 is still good but until the end it just seems like your typical shonen story. Having said that, Musashi’s attitude is very similar to Black Clover‘s Asta so there’s a high chance that after a few volumes I’ll start to really like his character! 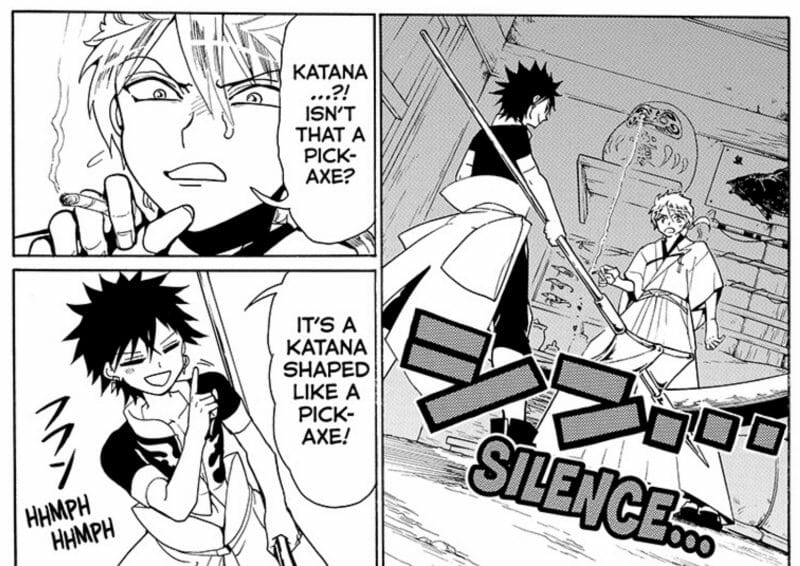 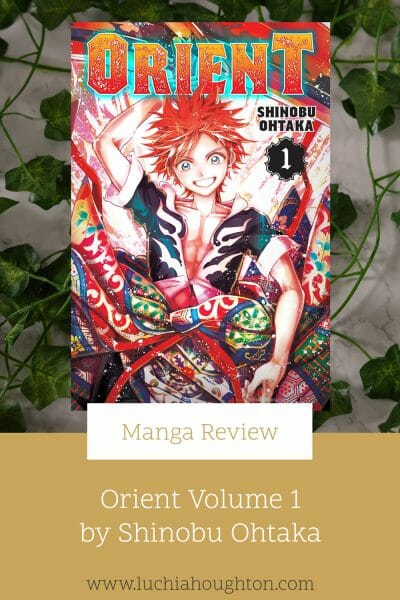 Previous Post: « Using Fonts from Font Bundles to Spice Up Your Book Reviews
Next Post: A Tiny Pandora Bracelet Update »

💜 The Darkening by Sunya Mara 💜 I recently