Today’s review is for an absolutely adorable, yet heartbreaking story. It’s a contemporary with two points of view: a girl who is struggling after finding out her mother has cancer, and a boy who is fairly new to town and just wants to be able to follow his dreams, whilst dealing with horrid, racist bullies throughout this time.

Although the content is hard-hitting at times (you will likely cry) this was a joy to read on the whole and extremely heartwarming, it’s also a great book to pick up during these summer days. 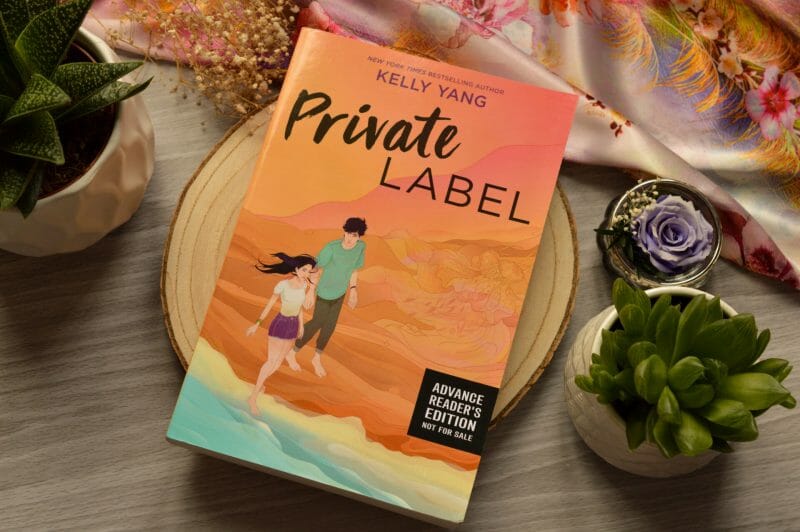 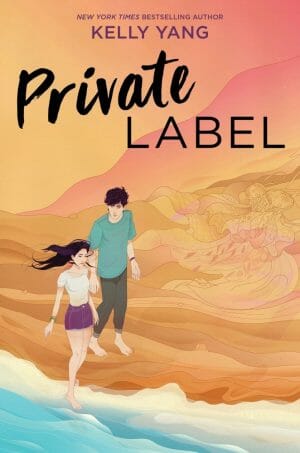 New York Times bestselling author Kelly Yang delivers a heartfelt and powerful YA romance about a Chinese American girl who gets help from the new boy in town to search for her dad after her successful fashion designer mother is diagnosed with cancer.

Serene dreams of making couture dresses even more stunning than her mom’s, but for now she’s an intern at her mom’s fashion label. When her mom receives a sudden diagnosis of pancreatic cancer, all that changes. Serene has to take over her mother’s business overnight, dealing with ruthless investors who do not think a seventeen-year-old can run a fashion empire, while trying to figure out what happened with her dad in Beijing. He left before she was born, and Serene wants to find him, even if it means going against her mom’s one request—never look back.

Lian Chen moved from China to Serene’s mostly white Southern California beach town a year ago. He doesn’t fit in at school, where kids mispronounce his name. His parents don’t care about what he wants to do—comedy—and push him toward going to MIT engineering early. Lian thinks there’s nothing to stick around for, until one day, he starts Chinese Club after school . . . and Serene walks in.

Worlds apart in the high school hierarchy, Serene and Lian soon find refuge in each other, falling in love as they navigate life-changing storms.

Private Label is both a heartbreaking and heartwarming read, telling the story of how two Chinese American teenagers living in a mostly white community find themselves being drawn together.

The book is told from both of their points of view, so we have Serene, who’s lived in the area a long time and been “accepted” due to her top designer mother having paid for lots of expensive gifts for her “friends”, and then there’s Lian who is a lot newer to the area and is constantly called Liam by his classmates. So yeah, basically the majority of classmates aren’t that nice and sadly bully Lian. Kelly Yang does a really great job at showing how racist some people can be towards others (and I note people, not just young people, because there are examples of adults who are horrid also).

But, Lian is adorable and funny and dreams of becoming a stand-up comedian. He has the passion and the comedy, but his parents wouldn’t approve when all they want is for him to become a high earning Engineer after graduating from MIT. It’s clear his parents are just trying to do their best for him, but they are extremely over-protective as a result,

Serene has become one of the popular kids, not just through her mother’s reputation but also due to dating a popular guy. One thing Private Label does really well is explore relationships, including romantic relationships and family relationships. Serene struggles with not having her dad in her life from the beginning, especially after the sad news about her mother, and simultaneously she has this fairly toxic relationship at the start and watching her come to her senses about it is brilliant. She makes mistakes along the way, and honestly I think in terms of relationship representation in [older] YA books it makes for a perfect example.

Both Lian and Serene bond through “Chinese Club”, a club Lian was hoping he could set up and have no one join so he could practice his stand-up instead. Serene hopes that learning more Chinese will help her to find her father, who she’s pretty sure is in Beijing. Lian has always admired her and her violet hair though, and soon enough its obvious that he’s a far better match overall. Cue grand gestures and other things that will have you falling head over heels for their relationship.

With Serene’s mother having been diagnosed with cancer though, this book is obviously not all sunshine and happiness. It’s two young adults going through a tough time and bonding throughout, with a slow burn love that really pays off.

The story on the whole has so much happening within, the depth of the emotions passed through to myself as a readee really easily and there were so many adorable moments, this would be a fantastic summer read 💜 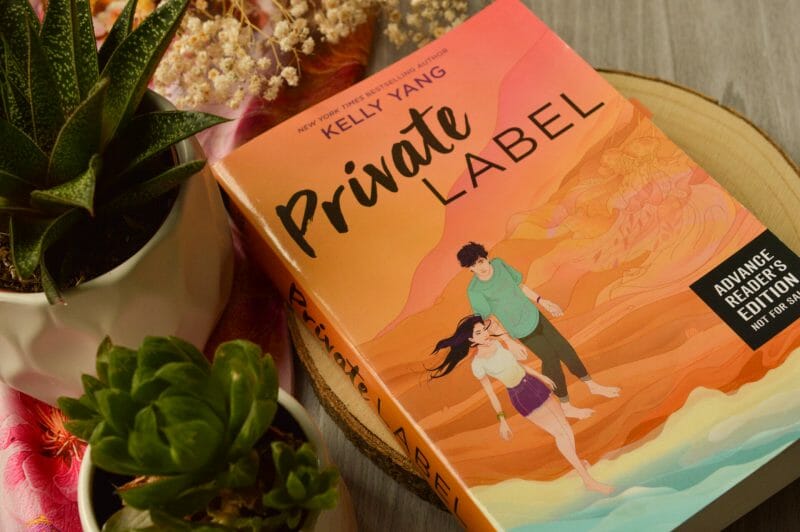