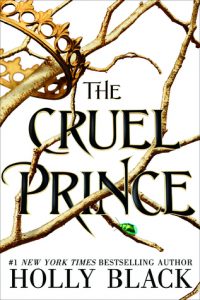 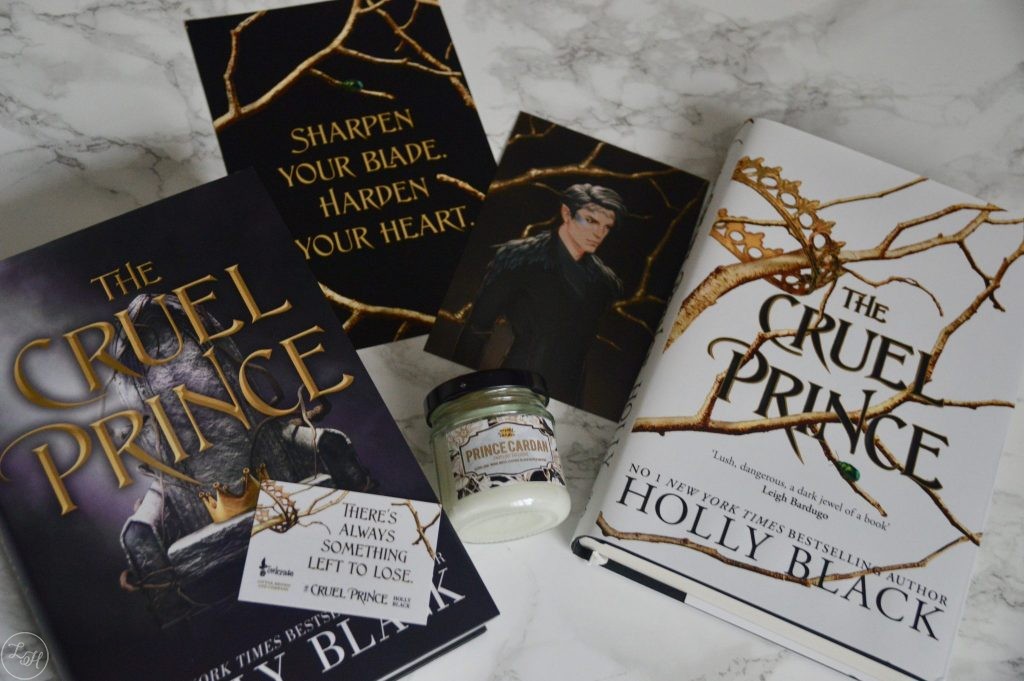 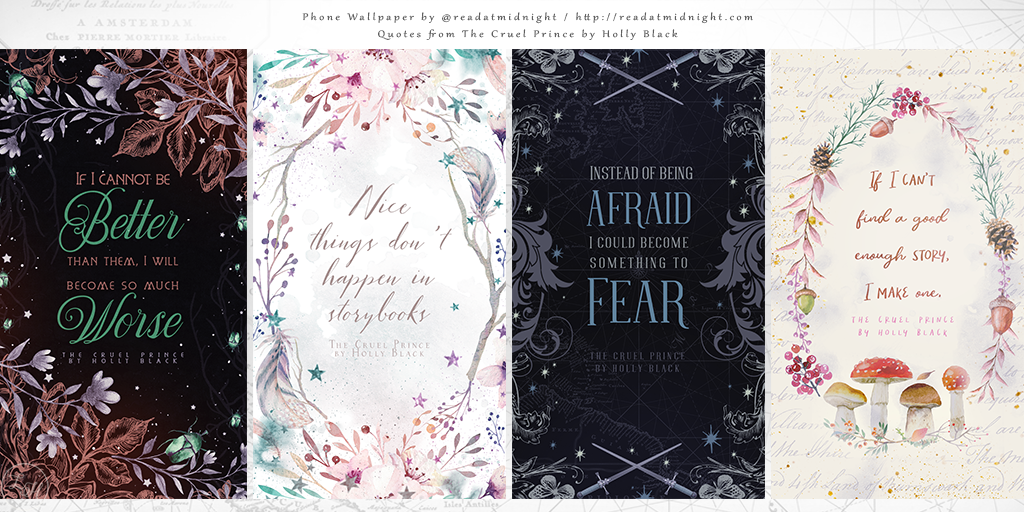 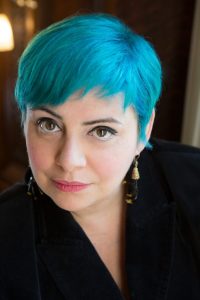 I love how you found little fan creations to share with your review 🙂 I have no idea where I’ll fit this in with all the other books on my reading schedule, but I definitely can’t wait to finally get to it!

Thank you, had to share them after I saw them! 😀
It’s definitely worth getting round to sooner rather than later, ESPECIALLY if you love fantasy 🙂

I haven’t read any Holly Black in years. Must correct that.
I love your review layout and all your cool book swag.

This was my first read of hers but I’m so excited to get round to her older ones!
And thank you ^_^

i want to read this book sooooo bad!!! I think your review has got me convinced that I NEED to buy it.

Eee, well you definitely do need to read it! 😀 Looking forward to seeing your views on it when you do! 🙂

I am glad you were able to really love this one like most of your 2018 reads thus far! It sounds like this one was a really brilliant read. Although it seems quite intense with murder and a lot of things happening, I think I would be able to take it for such a good book. I have been seeing it everywhere, in everyone’s unboxings and I really want it now 😀 Great review!

It was definitely one of my favourites! So it’s lucky that I have so many things related to it :’)

It is quite intense, that doesn’t really bother me as I’m a horror film fan and have been since I was younger but be careful with reading it if you’re not I’d suggest

Wonderful review! This one’s high on my TBR. Also, how stunning is that purple edition!

Thank you! And yeah I love the OwlCrate exclusive cover! It has such a beautiful design under the dust jacket too 😀