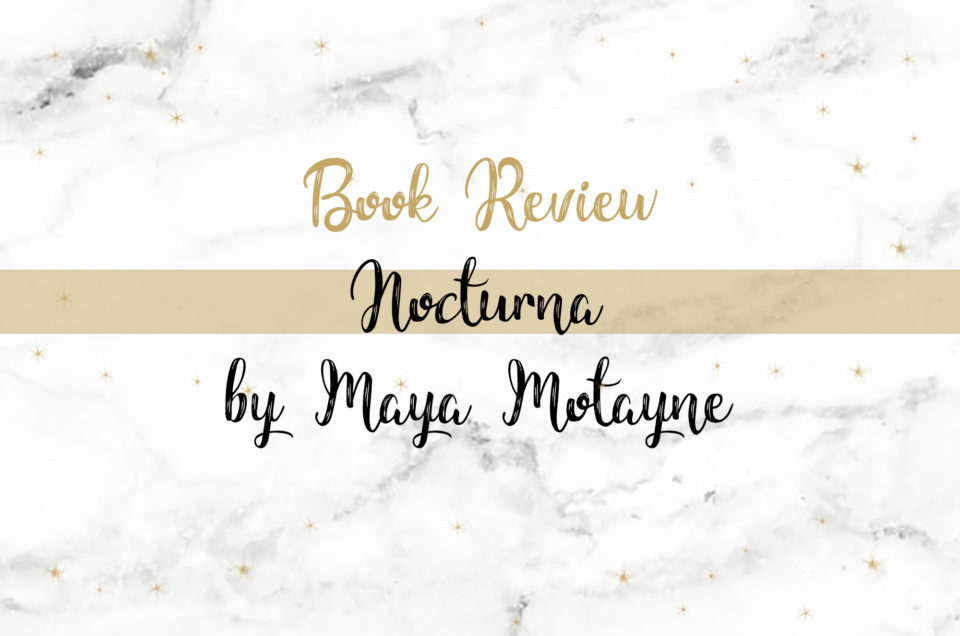 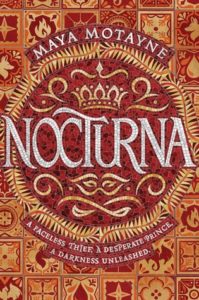 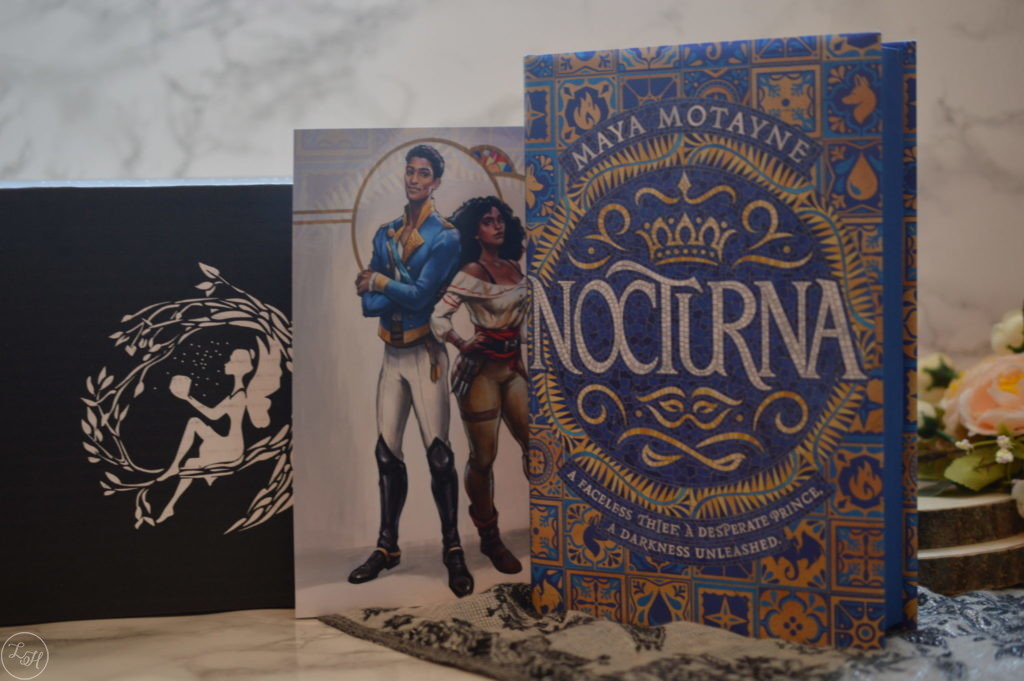 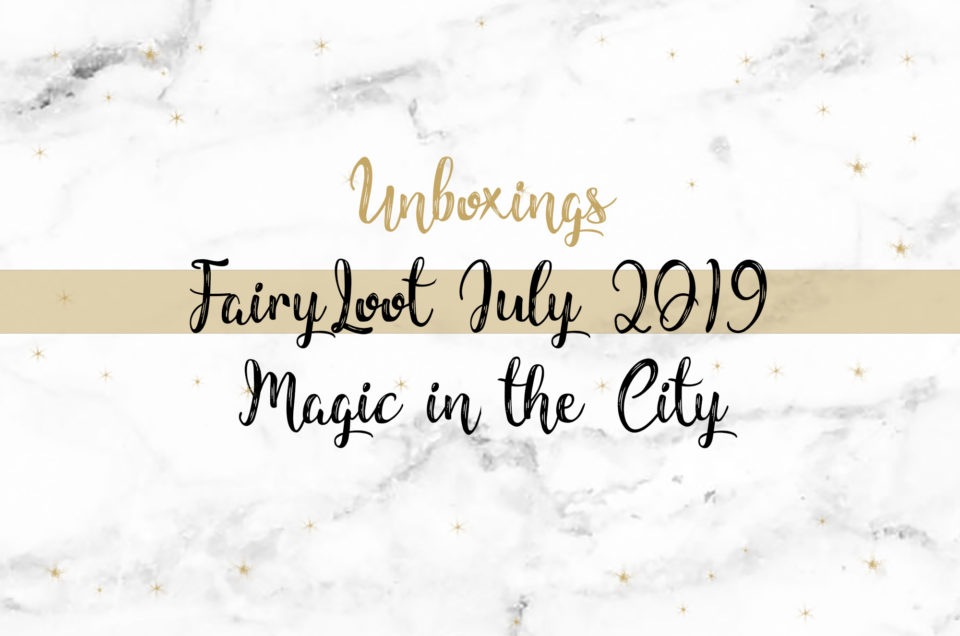 I couldn’t read your review because I am about the write mine but I am going to come back to read it when I am done :)!