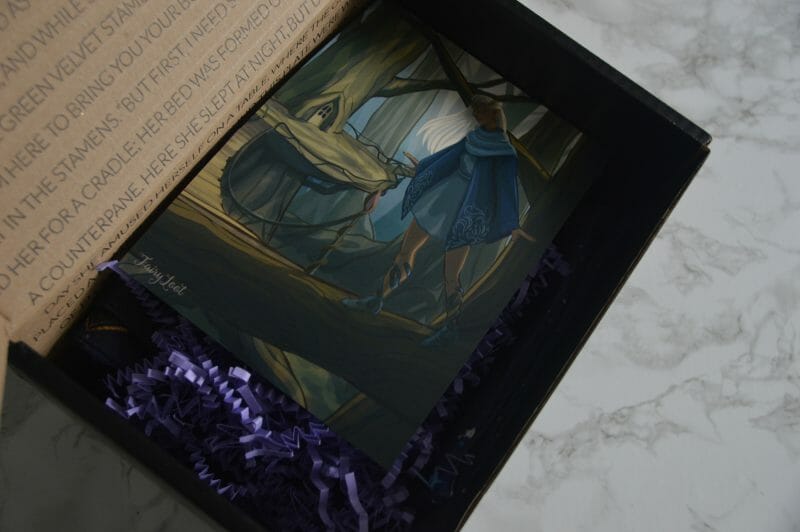 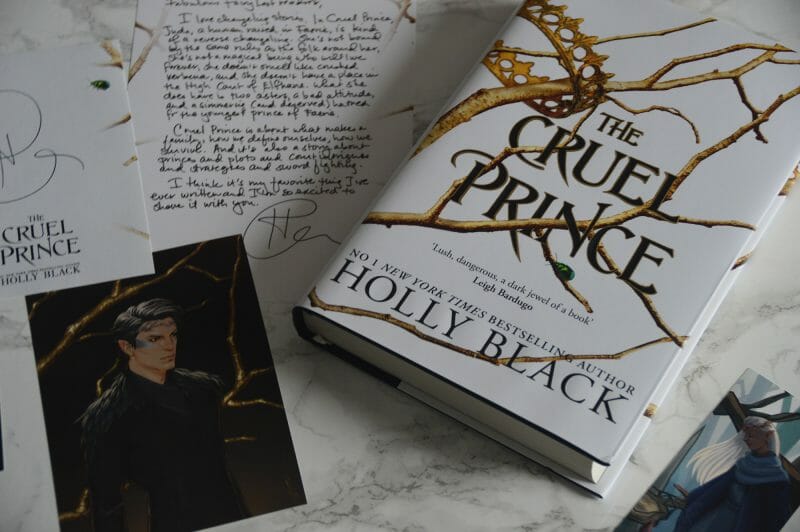 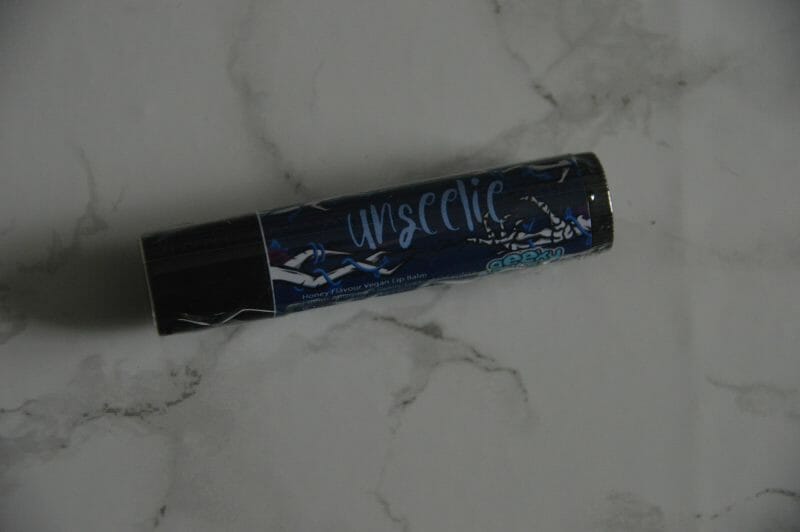 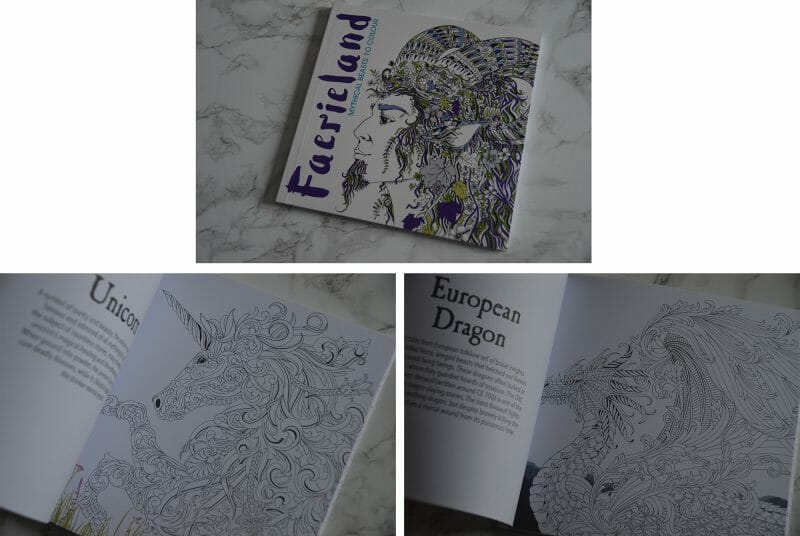 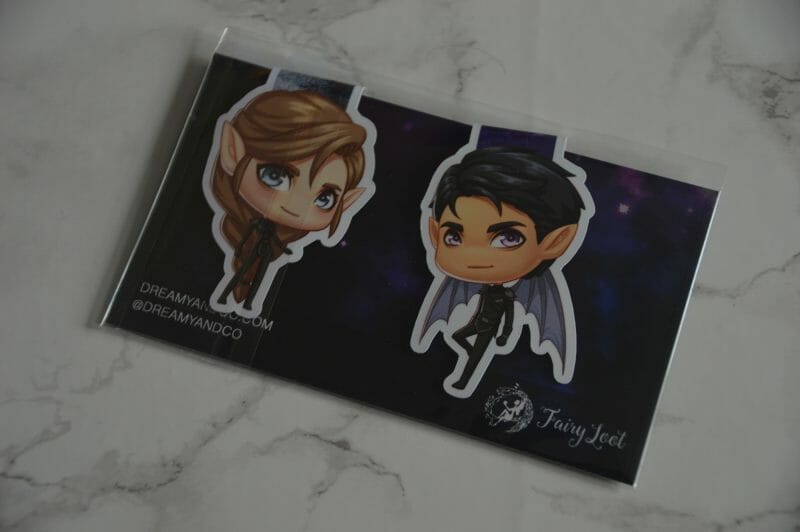 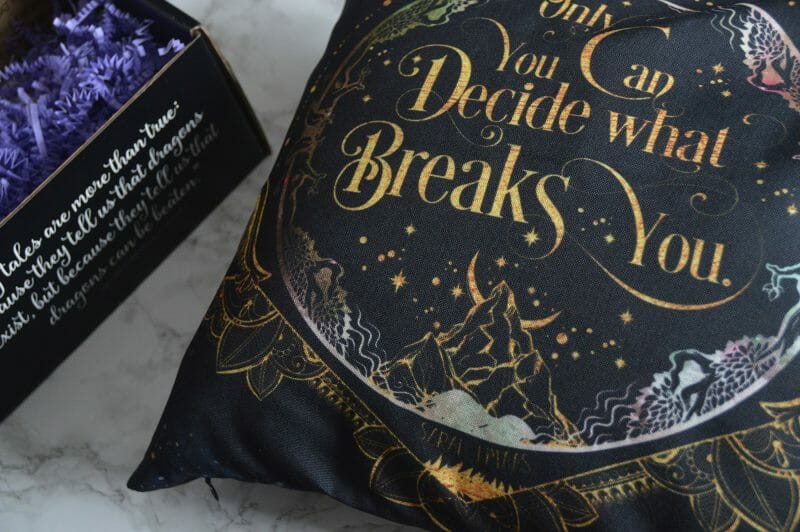 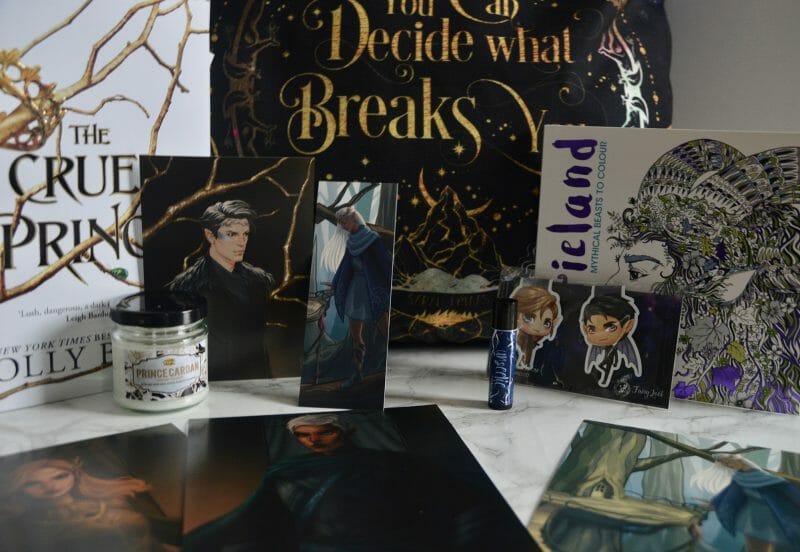 Leave a Reply to Jamie @ The Last Page Cancel reply