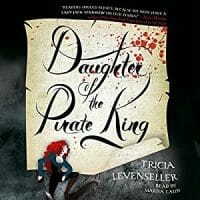 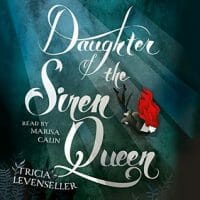 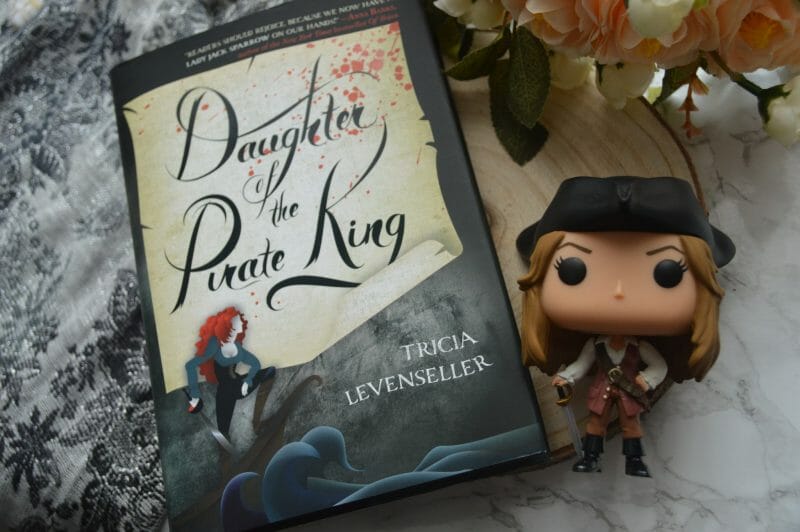 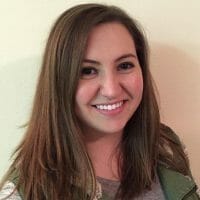 What’s something you’re looking forward to in