Things are scary, but I want this wrap-up to focus on the positives before I head into 2021 taking my blog in a slightly different direction (more on that later).

New friends, and the strengthening of relationships in general

Considering we’re in the middle of a pandemic, I’ve managed to speak to a few new people thanks to the magic of Destiny clans in particular. At the minute I’m in a pretty good clan and I’ve got to meet a lot of people through it (solely online, but still). And it’s nice to be able to have that kind of interaction you’d get from doing a group activity in person. But on the plus side, a clan is a group you can play with again and again and the people I’m in a clan with are all great to chat to.

In terms of other relationships, things are going swell with Jordan. We’ve practically been living together (albeit at home with parents) and we haven’t gone off each other so that’s definitely a good sign! Being at home more also helps with family relationships, but then I’m grateful to have always had great relationships within family anyway. (And I’m counting Jordan’s family in that too).

I could sit here and name each of my friends I’ve spoken to more but they know who they are. Basically I love all of you pals. 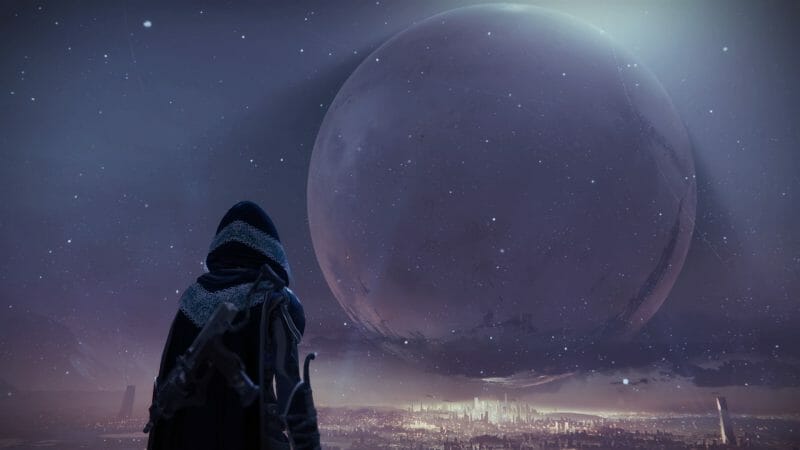 I’ve discovered a love for manga and anime

2020 has been a year of me watching anime and reading manga as much as possible, and I’ve fallen in love with both media formats. It’s meant a slacking when it comes to reading YA but I’ve enjoyed it, and although there is still a lot of YA I want to read I’m just really enjoying something a bit different to read.

I’m starting to like Naruto too but I guess the anime is just so slow in comparison to recent anime that I just struggled a lot with it at first. Black Clover is one I started watching a couple of years ago now and I think it’ll be forever one of my favourites, I’m really excited to start reading it now I’ve got all the physical copies of it! 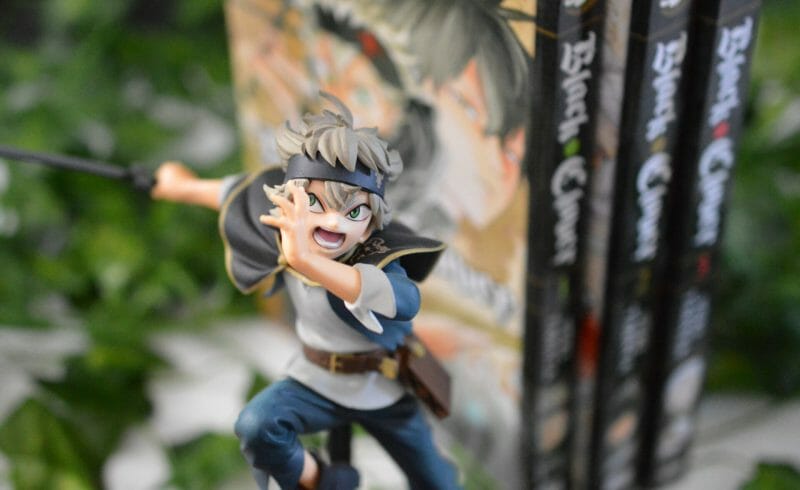 I got a job

I spent eight months being unemployed in 2020, and honestly the drain that had on me emotionally was ridiculous. There wasn’t any furlough for me and I was just let go without so much as a goodbye from my former manager. It took a while to find a job then partly because for a long time, there were just barely any jobs at all? I live with a vulnerable person, so shopping places weren’t an option because just going for a quick trip still gives me a bit of a panic attack now. I’ve eventually ended up working as a Digital Marketing Assistant though, so hey I got somewhere eventually!

I won a couple of awesome giveaways

Every once in a while I’ll have a super lucky streak when it comes to giveaways, and this year I lucked out twice. The first one was back around April when I managed to win a £100 e-voucher for Nintendo. Unfortunately it was after I already caved in FOMO for Animal Crossing but it came in handy for my Nintendo Online for the rest of the year. I’m mostly saving it for the next Pokemon game though, which seems appropriate as I won it from entering a Twitter competition where I posted a screen grab of my shiny dragons in a camp!

The next one I won was in this month, the most adorable shiny Swablu plush! It’s handmade by helenaacrafts on Instagram and I just love him, he’s so well made he looks like he was from the Pokémon store itself! 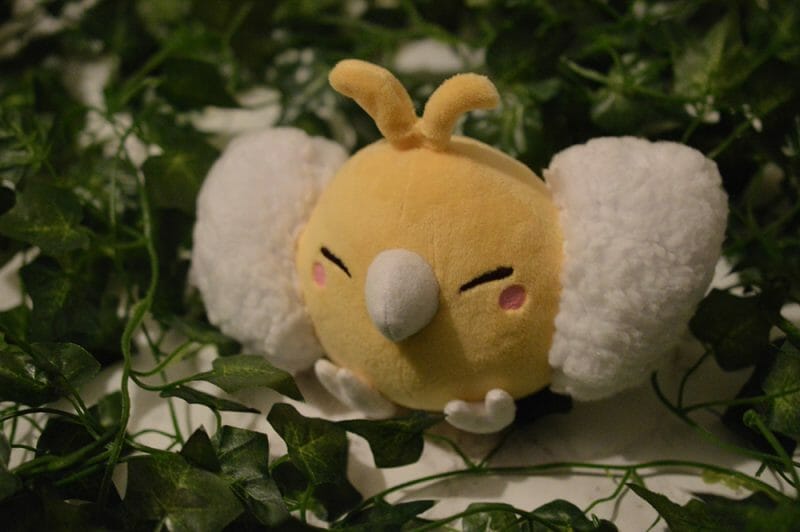 I pulled a great Pokémon card

I guess this also counts as lucky but also extremely nerdy. I don’t think I’ve actually ever mentioned on this site but I collect Pokémon cards and have done for the last two years. I have a serious love for buying packs and trying to get rare cards but when I pulled the following this year I was beyond happy! I’ll be putting a full post up about it at some point, maybe even show off some of my other favourite cards in it. And there you have it, five positive things from 2020. It’s been a long one but at least we can all pretty much guarantee that 2021 should be better *touch wood*.

Oh and one more thing though, I managed to read over 100 books! I set the goal with manga in mind, hence why it’s pretty much double what I usually set. I’m pretty pleased with myself for it though (Bleach helped a lot with 74 volumes).

For 2021, I hopefully have a few things planned. In terms of “real life” outside the virtual realm I’m hoping to go to Japan in September. Of course it depends if we’re actually allowed to go (Mexico was cancelled this year… I’m still sad about that) but my days I so hope so! I need to see it for myself in person. Also planned is the Lion King musical (I actually bought a ticket for Jordan and myself to go on his birthday but of course that was cancelled) and seeing Poppy live. I’m hoping we’ll be able to go on a little holiday somewhere too because the plan is for Japan to be a group one (and also because I’m desperate to go somewhere now).

Virtually, I want to start making changes when it comes to blogging.

This site feels like it has to be YA reviews only, and because of that I haven’t really been posting regularly on it for a while now. If you don’t know then I also have Play Read Repeat, a site where both Jordan and myself write about manga and games on. My plans for this site include basically talking about whatever, from Pandora charms to just my general life. I don’t want to feel like it can only be one thing anymore and a new year seems like the perfect time to reinvent the whole site!

On the subject of reinvention, one thing which may pop up will be weight loss. To explain – I’ve put on a ridiculous amount of weight thanks to this little pandemic and although I respect and love people who are happy to be any size, for my own self I’m noticing that my overall health is getting seriously bad. I run out of breath just going up the stairs and my back just never stops killing, so I know that for myself it will help to start taking accountability and what better way than to announce progress on here? 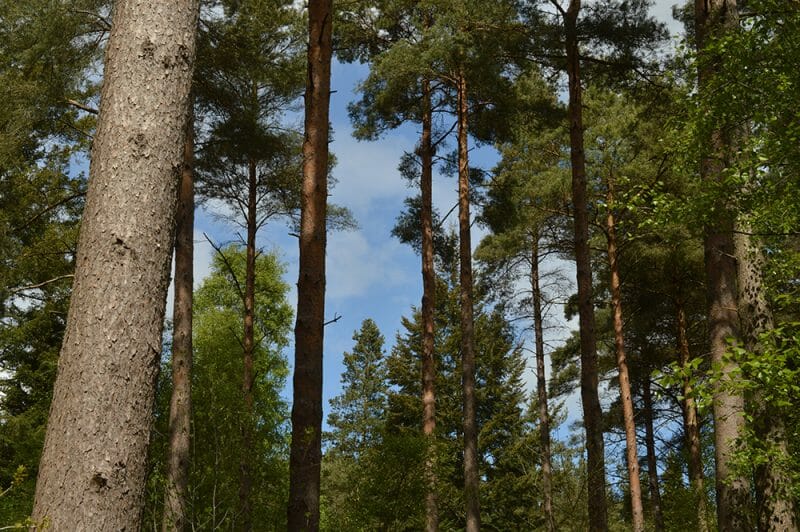 What are your highlights for 2020?