Okay, when White Tigress Press reached out to me about this book I was so excited. The synopsis was intriguing and I wanted to find out more about the world but… this is a SUPER dark story.

Is it YA? Honestly, I’d say not. I’ve mentioned the trigger warnings below with the rest of my review but overall, I know this story was written to highlight some serious issues but it really was just a bit too much for me. 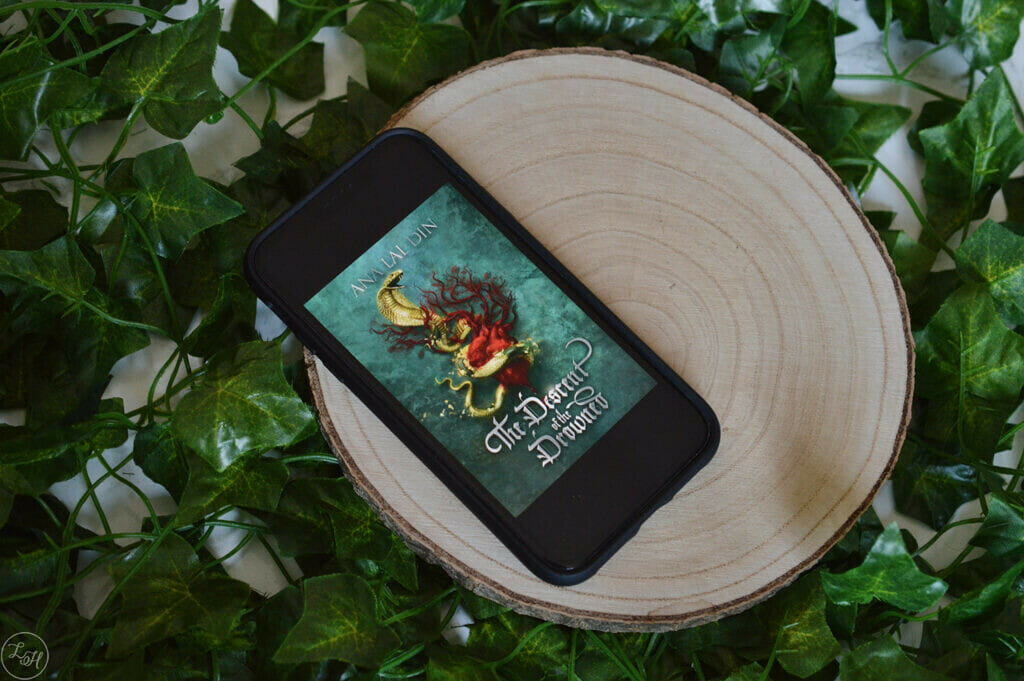 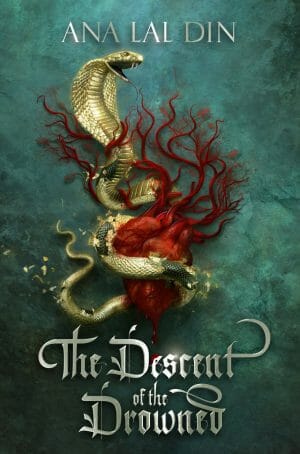 ‘She is bound to serve. He is meant to kill. Survival is their prison. Choice is their weapon.

As the sacred slave of a goddess, Roma is of a lower caste that serves patrons to sustain the balance between gods and men. What she wants is her freedom, but deserters are hunted and hanged, and Roma only knows how to survive in her village where women are vessels without a voice. When her younger brother is condemned to the same wretched fate as hers, Roma must choose between silence and rebellion.

Leviathan is the bastard son of an immortal tyrant. Raised in a military city where everyone knows of his blood relation to the persecuted clans, Leviathan is considered casteless. Lowest of the low. Graduating as one of the deadliest soldiers, he executes in his father’s name, displaying his worth. When he faces judgement from his mother’s people—the clans—Leviathan must confront his demons and forge his own path, if he ever hopes to reclaim his soul.

But in the struggle to protect the people they love and rebuild their identities, Roma’s and Leviathan’s destinies interlock as the tyrant hunts an ancient treasure that will doom humankind should it come into his possession—a living treasure to which Roma and Leviathan are the ultimate key.

Set in a colonised Indo-Persian world and inspired by pre-Islamic Arabian mythology, The Descent of the Drowned is a tale about power, identity, and redemption, and what it takes to hold on to one’s humanity in the face of devastation.‘

I’m going to have to start with the trigger warnings this book/review, because this was probably the darkest book I’ve ever read: rape, forced prostitution (these two are basically the biggest storylines essentially), self-harm, suicide, gore, explicit violence, drug use, sex and human trafficking, transphobia, death of a parent, murder of a child, animal death.

Ana mentions in the acknowledgment pages wanting to raise awareness about various horrible things happening around the world, but personally it was all just a little too much for me.

If you take away the trigger warnings, this becomes a story where people will do anything to appease their gods in an effort for things such as fertility for both themselves and the land, with a cruel ruler who needs to be overthrown and an intriguing magic system which is linked to the gods. If you can handle the issues mentioned above, you really would love this story. For myself, I think I just needed more an emphasis on these sides of the story and less depressing subjects.

Alas, it still sadly remains that there is a need for stories like this, and I can’t argue that.

Anyway, there were still some parts to this story I really enjoyed, such as Ana’s writing. The way she described some of the outfits and the dances was poetic in a sense, and I’m definitely a fan of writing like that.

We have two main characters, Roma and Levi. Roma “serves” the goddess Lamia and basically, her and her sisters are forced to have sex with and bear children for wealthy men. She goes through hell, and to be honest her chapters were the ones I struggled to get through the most as they were filled with content that made me sick to my stomach. Levi’s chapters, by comparison, were much easier to read and I think this helped me with liking his character more… until the halfway point, where I wanted to slap him for something which I don’t really think needed to be in the story? Roma’s distrust for him was evident enough without it.

Levi is the son of the ruler, and basically casteless as he’s the child the ruler had with someone who was similar to Roma. The synopsis makes it sound like he’s thought of as the lowest but it doesn’t read like that. He’s feared by many but also people wouldn’t dare try cause him harm – even his father’s wife. In comparison to Roma and her sisters… they’re treated like dirt. In one part one of them is even beat up and stoned just for pushing off a boy of a higher status.

This book is classed as YA… but it’s definitely at least on the much older side. Personally, I’d class it as adult fantasy for the trigger warnings alone.

Essentially, this book just wasn’t for me. I know plenty have loved it though so don’t let my review deter you if you aren’t as… sensitive as me, I guess! 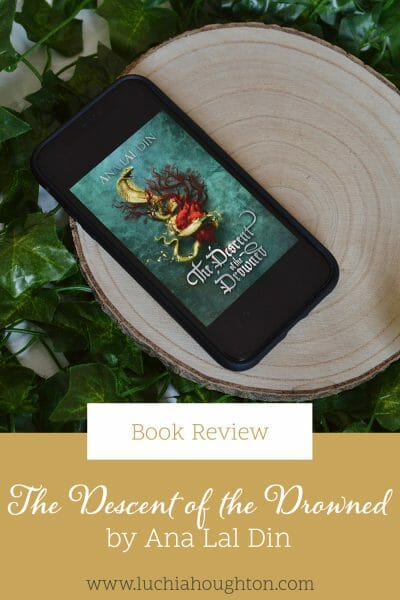