First up, apologies because this review is slightly late. Life got in the way of reviews and reading for April but The Midnight Bargain was a delightful little gem I read.

It’s set in a very Bridgerton-yet-fantasy-like world, where magic exists but once a woman is married she has a collar placed on her to stop her magic. Our main character thinks she might be strange for not wanting to lose her magic but quickly finds that there are others like her as she meets more ladies waiting to find a match. 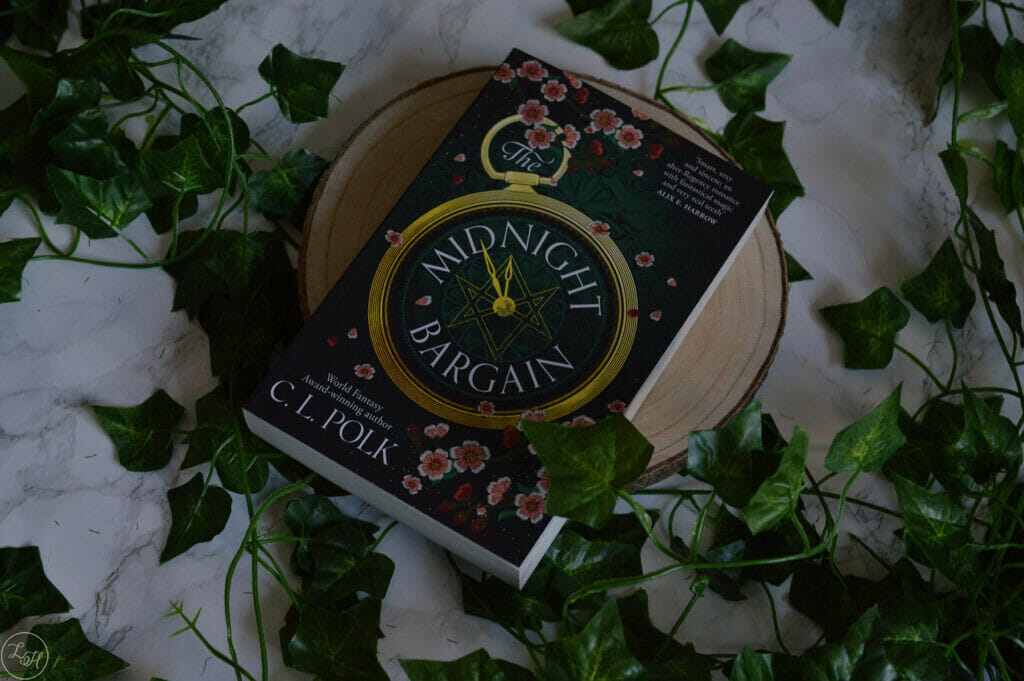 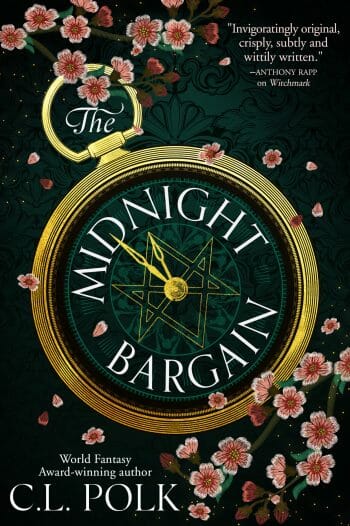 ‘Beatrice Clayborn is a sorceress who practices magic in secret, terrified of the day she will be locked into a marital collar to cut off her powers. She dreams of becoming a full-fledged mage, but her family are in severe debt, and only her marriage can save them.

Beatrice finds a grimoire with the key to becoming a mage, but a rival sorceress swindles the book right out of her hands. Beatrice summons a spirit to help, but her new ally exacts a price: Beatrice’s first kiss . . . with the sorceress’s brother: the handsome, compassionate, and fabulously wealthy Ianthe Lavan.

From the World Fantasy Award-winning author of Witchmark comes a sweeping, romantic new fantasy set in a world reminiscent of Regency England, where women’s magic is taken from them when they marry. A sorceress must balance her desire to become the first great female magician against her duty to her family.‘

The Midnight Bargain was a seriously cute read for the most part, the main story revolves around our main character, Beatrice, in her desperate attempts to find a way to avoid getting married during the bargaining season. What she doesn’t plan on, however, is falling head over heals in love with one of the richest bachelors in attendance, even less though that he’d be someone she could trust with her hopes for becoming a mage.

Beatrice’s main issue is that her father is basically seeing her as a way of saving the family’s money by essentially selling her off to a man to be married. It’s a common thing in the world which was difficult to read as a woman with free choice in matters like that, and Beatrice is very much so just hoping he’ll let her stay unmarried and become a mage to help him instead. She doesn’t care that she’d be shunned by society, she’s too in love with the magic to care about how others see her.

But, alas, he’s remortgaged their family home so that they can attend the bargaining season and just put everything into this one chance.

Not one to just settle, Beatrice wants to collect as many coded grimoires as possible to find a way of escaping her father’s plans for her. It’s because of this that she bumps into Ysbeta, another woman hoping to collect grimoires to stop having to be married. When they first meet, Beatrice also meets Ysbeta’s brother, Ianthe, for the first time.

You don’t have to read far in to see that this is the gentleman Beatrice falls for, he’s adorable throughout and probably my second favourite side character after another I’ve yet to mention. He’s everything Beatrice’s family needs, and she loves him dearly. But a lot of the book is about the turmoil she faces because she knows that she’d hate the man she had to marry from losing her magic.

Desperation leads Beatrice to summon a spirit, Nadi, who happens to be a good luck spirit. Now, Nadi wins best side character for me. She’s impulsive and childish but the sweetest friend to Beatrice, after a while she does anything to protect her. There are various points where she hates someone being mean to Beatrice which results in moments like ‘I hate him, I’m gonna put a hex on him’ and Beatrice internally telling the spirit off. It’s an unlikely friendship though and yet super adorable.

Beatrice ends up planning to work together with Ysbeta for an escape, and there’s a lot of drama leading up to the end but it the actual ending? Adorable. Had me in happy tears.

The book questions a lot the idea that, in this world, the women are seen as less important, more things for men to own and have control over. There are a lot of feminist elements to it that I loved but the emphasis was most definitely on the romance and subsequent turmoil subplot.

If you are a fan of period stories in general I’d most definitely recommend this. The only thing I didn’t really like is that representation was limited, but I think this was more a reflection of the world that C.L. Polk has built? Especially within the setting of the bargaining season for the upper class. But yeah, if you’re after a hetero-romance story then check it out. (There were times I strongly shipped Beatrice with Ysbeta though, in all honesty. Part of me wanted them to run off together)

“But for all my love of beauty, I have no gift that transmutes the depth of my heart into perfect words.” 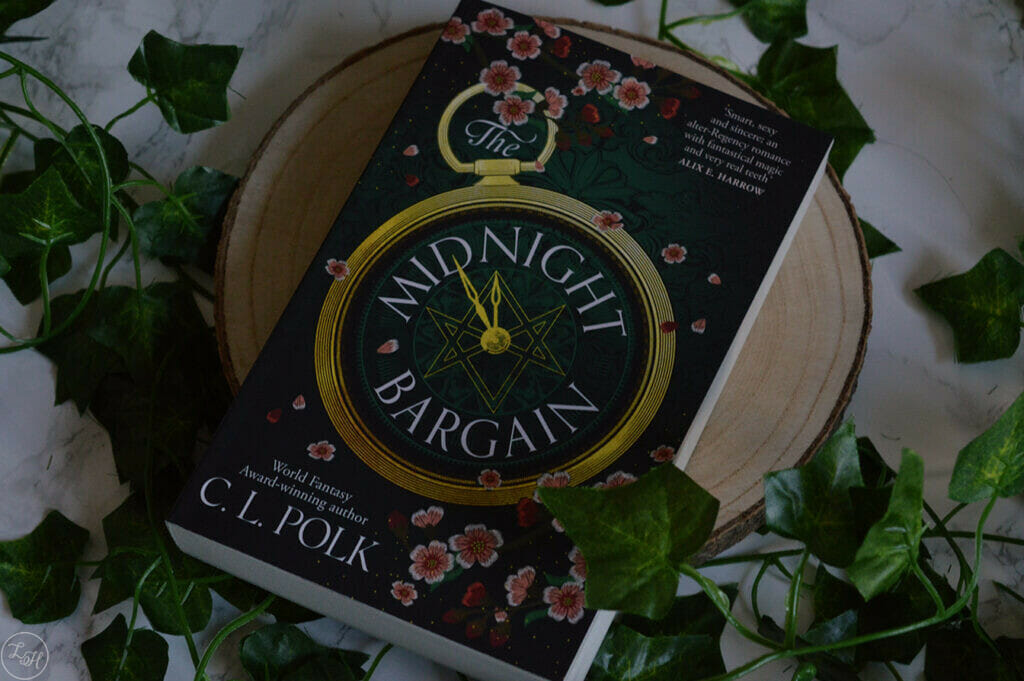 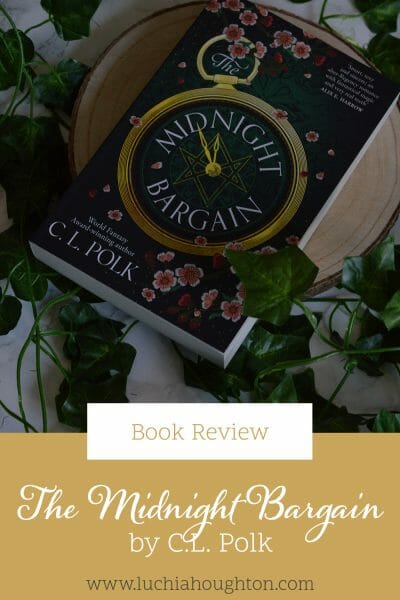 Previous Post: « FairyLoot Unboxing March 2021 | Frozen Fables
Next Post: Book Review | The Ones We’re Meant to Find by Joan He »