Today’s post is my part of the blog tour for Stalking Shadows by Cyla Panin, run by TBR and Beyond. My stop today features my favourite quotes alongside my top 5 reasons why you should read the book! Check out my full post below and also the rest of the stops here! 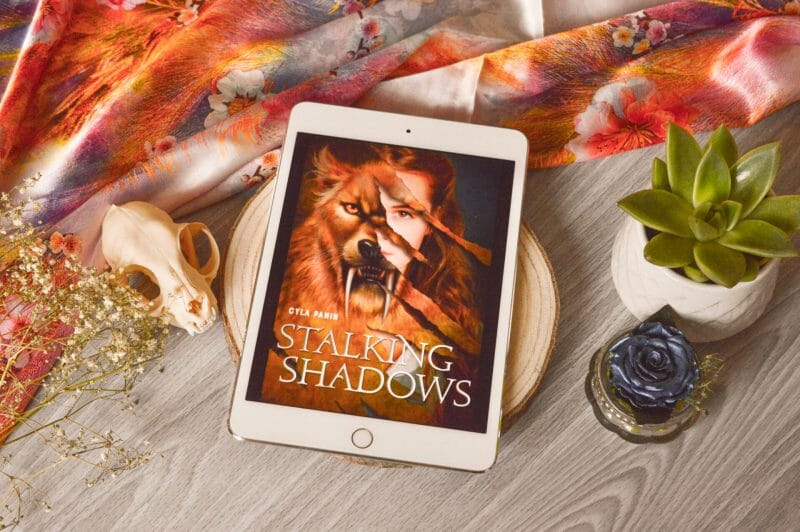 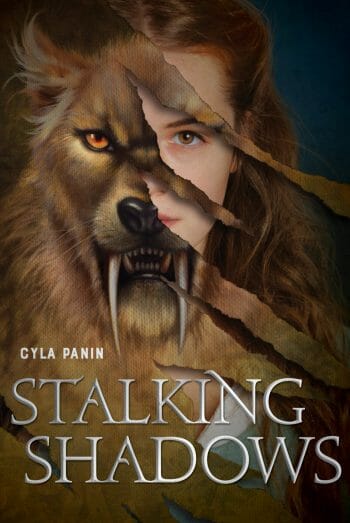 Seventeen-year-old Marie mixes perfumes to sell on market day in her small eighteenth-century French town. She wants to make enough to save a dowry for her sister, Ama, in hopes of Ama marrying well and Marie living in the level of freedom afforded only to spinster aunts. But her perfumes are more than sweet scents in cheap, cut-glass bottles: A certain few are laced with death. Marie laces the perfume delicately—not with poison but with a hint of honeysuckle she’s trained her sister to respond to. Marie marks her victim, and Ama attacks. But she doesn’t attack as a girl. She kills as a beast.

Marking Ama’s victims controls the damage to keep suspicion at bay. But when a young boy turns up dead one morning, Marie is forced to acknowledge she might be losing control of Ama. And if she can’t control her, she’ll have to cure her. Marie knows the only place she’ll find the cure is in the mansion where Ama was cursed in the first place, home of Lord Sebastien LeClaire. But once she gets into the mansion, she discovers dark secrets hidden away—secrets of the curse, of Lord Sebastien . . . and of herself.‘

‘Suspicion stalked us from the shadows.’

‘I chose who lived and died like some kind of vengeful Roman goddess.’

‘Everyone had secrets, every family, every house. This one was no exception, and people who claimed there was nothing to hide were often hiding the most.’

‘There were already enough whispers about Ama and me—and whispers were easily turned to weapons in a place like this.’

‘Witch was the most frightening word we possessed.’

1. You’re a Fan of Fairytale Retellings

Stalking Shadows is a gothic retelling of Beauty of the Beast, executed in a way that means it stands out from other retellings. Do bear in mind though that it’s a lot darker than your typical cutesy Beauty and the Beast kind of story! (More of that in reason 2 and 4!)

2. Morally Grey Characters are your Fave

At the very beginning of the story, we’re presented with the two sisters Ama and Marie, and told that Marie picks out potential victims for Ama to eat whilst she’s in her beast form. When children start dying in the village, Marie can’t help but suspect that, somehow, it’s actually Ama carrying out the murders.

Honestly, my personal favourite trope. We have our main character and perspective, Marie, and a brooding lord called Sebastien who lives in a huge mansion. It’s not strictly enemies-to-lovers, but it’s fairly close as Marie doesn’t want to have feelings for her village’s ruling Lord, let alone someone from a family she doesn’t trust…

People turning into beasts without knowing why, magic and witchcraft, unsolved murders… If you like your Autumn reads to be particularly dark then this will certainly serve that purpose for a Halloween themed read!

5. You Love a Good Twist

This is one of those stories where you’ll go ‘Ooh I’ve got it!’ but you’ve probably not got it anymore as soon as a curveball is thrown your way! Cyla keeps you on your toes as you’re reading and it makes the story all the more enjoyable. 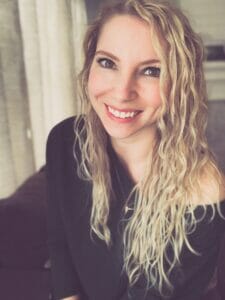 Cyla Panin is an MG, YA and Adult Author who prefers to look at the world through a dusting of magic.

After spending most of her childhood wanting to escape into the wonderful worlds her favourite authors created, she’s now using her own words to craft magical places. When not writing, Cyla can be found playing dinosaurs with her two young boys, watching swashbuckling and/or period TV shows with her husband, and, of course, reading.

Her YA debut, STALKING SHADOWS will be out with Amulet, Abrams Fall 2021. She is represented by Chloe Seager of the Madeleine Milburn Literary, TV, and Film Agency.