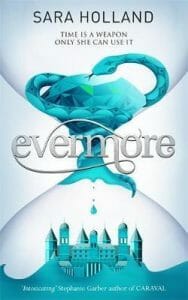 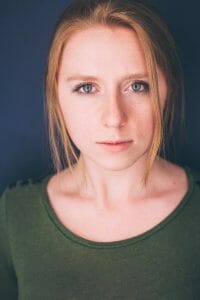 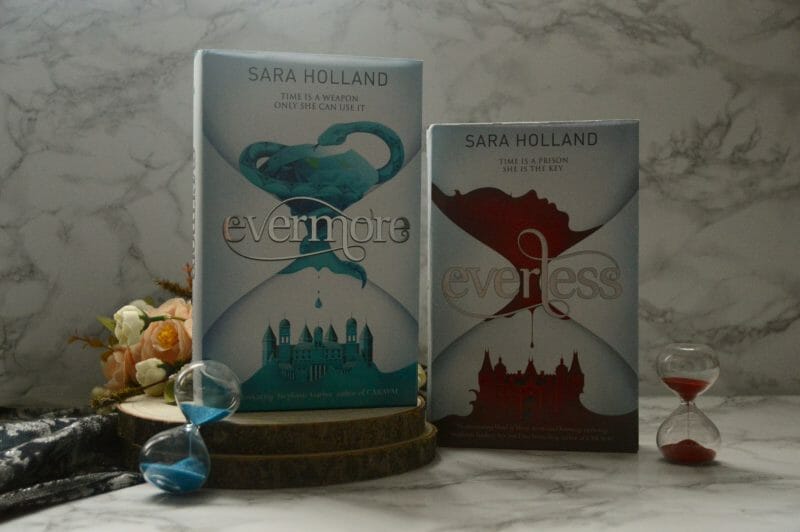 Previous Post: « Interview | With Becky Albertalli and Adam Silvera
Next Post: Book Review | The Loneliest Girl in the Universe by Lauren James »