Hey everyone! Today’s post is a fairly personal one but it’s pretty much to explain why I’ve been quiet on here for a while!

Things have been hectic, and I know that’s the same for everyone but so much has been happening that I feel like now is pretty much the time to talk about it.

I’m planning on focusing on the positives though for this. There’s a lot I could say about my last job which made me redundant in March but really it’s for the best that I don’t work there anymore.

From April onwards, my focus (whilst there were no jobs being advertised) was on my second website – playreadrepeat.com. Alongside this, I’d been working on craft projects for my friends. Pokémon GO was helping me through lockdown too, it gave me a big reason to get out and about which really helped with my mental health. Recently though, with the Mega Evolutions especially, it seems a bit too much of a cash grab which I’m not a fan of so I’m stopped playing as much. You can read more about my thoughts on that here.

Games wise, I’ve recently started up on Destiny 2 again which has been fun, although I still can’t get my head around raid mechanics (puzzle solving is not my strong point). 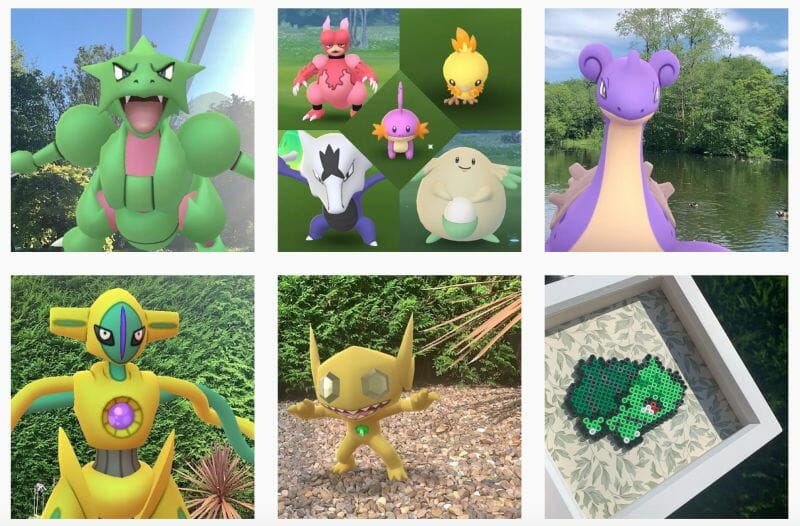 Unfortunately, I haven’t been able to read all that much whilst other things have taken priority. Mainly I’ve been reading a manga series called Bleach, mostly because it’s quick and easy to just pick up. I’ve also been watching a lot of anime (I’ve missed out on so much over the years) and my other half is not a fan of English-dub, at all.

I’ve also been reading more manga for my other website, as I’m hoping to start building up manga reviews on there! So far I’ve been approved for one manga, Blue Period, and thus my review is up and live, but I’m hoping for more. I know some might think it’s strange to put reviews on another site but I just think manga fits the aesthetic more there? This site to me has become a place for set YA, fantasy and sci fi. Plus my other half reads manga so it means he can put the occasional review up too!

Of course, I read Bookish and the Beast by Ashley Poston and Kingdom of the Wicked by Kerri Maniscalco, the last reviewed books on this site, but I’m also hoping that by the end of 2020 I’ll be able to finish at least the following YA series: 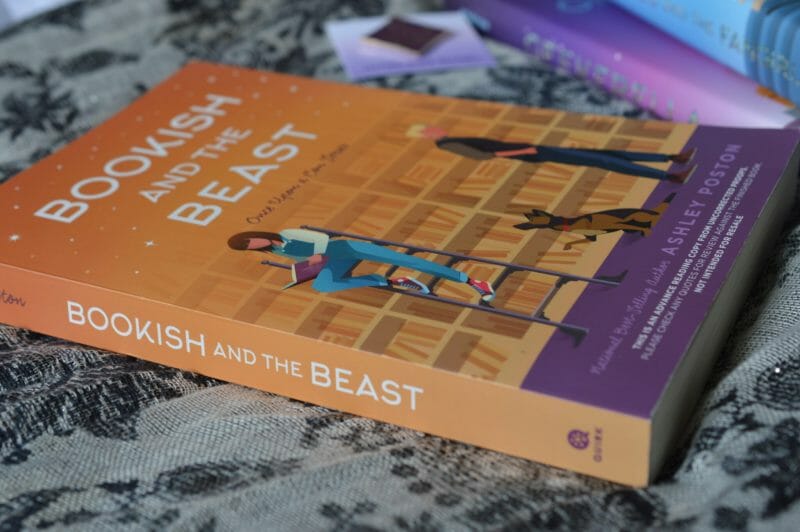 Something which I’ve been practicing throughout lockdown is my art skills, specifically drawing. I’ve recently begun practicing drawing on a tablet too because I think it’s a skill that would benefit any future job in marketing I gain.

If you’re interested in seeing future designs [and (hopefully) progress] I’ll be updating my ‘Artwork‘ page periodically. It also has some examples of hama bead art creations which have been commissioned/sold via Etsy in the past. 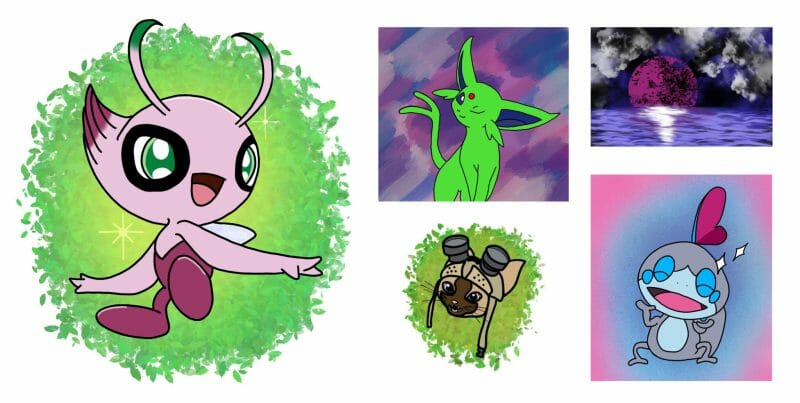 If you know me in real life then you’ll know that I have a fair few hobbies not mentioned here. I haven’t put as much progress into my current WIPs as I’d like but I’m 100% planning to [finally] take part in Nanowrimo this year, as I have one story in particular that I’m really enjoying writing.

With my photography, I’ve had one real trip specifically to take photos. It was a nice one though (included going to Heaton Park and Reddish Vale) and I was able to get a fair few at least! 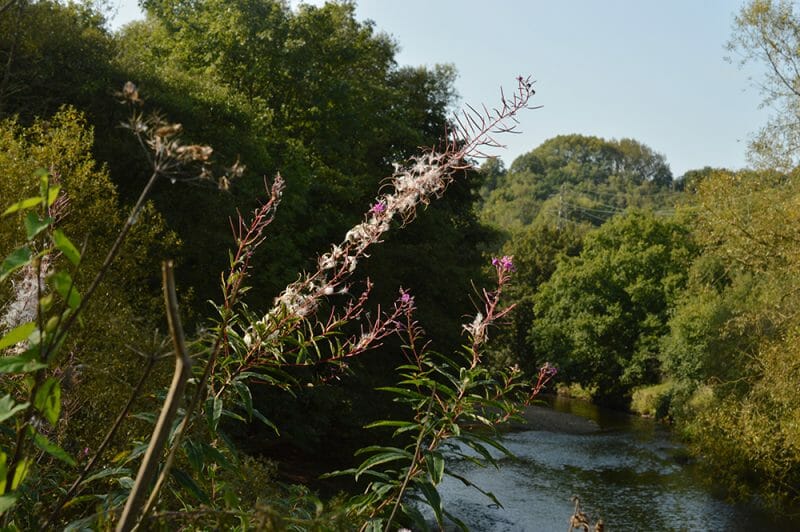 There you have it, the past few months for me. Things haven’t been the easiest but I have an amazing support network of friends and family who are always there for me.

Previous Post: « Book Review | Kingdom of the Wicked by Kerri Maniscalco
Next Post: Manga Review | The Witch and the Beast Volume 1 by Kousuke Satake »