I read the first volume of Moriarty the Patriot back in November and loved it. I’m a sucker for Sherlock Holmes stories in general so seeing a take on his biggest nemesis was intriguing to say the least!

Naturally, when the second volume then went up on NetGalley I had to request it, though it’s taken me a little longer to get round to due to changing so much around with my blogs.

Read on for my full review of the second volume. 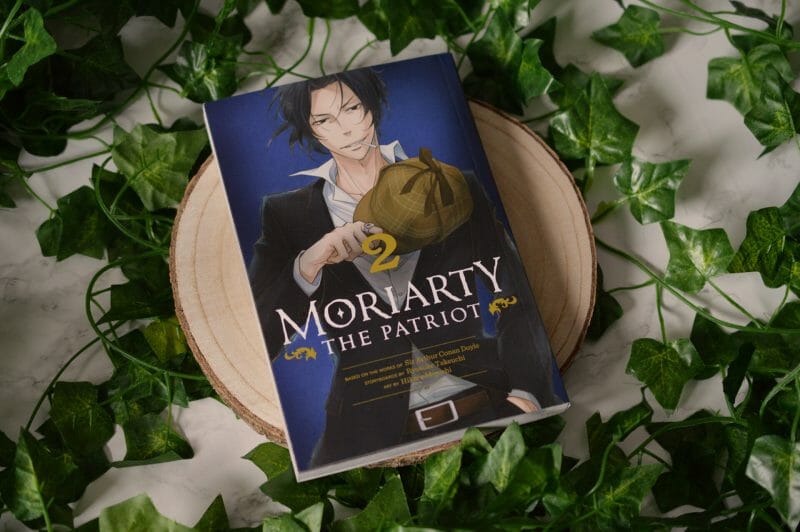 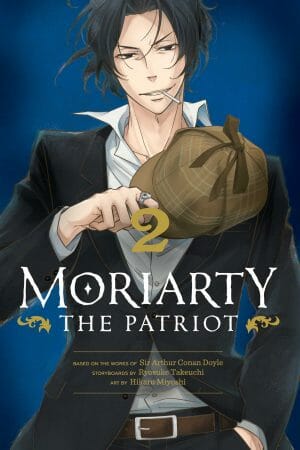 Title: Moriarty the Patriot
Volume: 2
Storyboards by: Ryosuke Takeuchi
Art by: Hikaru Miyoshi
Publisher: VIZ Media
Release Date: 5th January 2021
Pages: 208
Format: e-ARC provided by the publisher through NetGalley (this in no way affects my review which is honest and unbiased). Paperback purchased by myself.
Rating: ★★★★★
Purchase Links: Amazon

Before he was Sherlock’s rival, Moriarty fought against the unfair class caste system in London by making sure corrupt nobility got their comeuppance. But even the best-intentioned plans can spin out of control—will Moriarty’s dream of a more just and equal world turn him into a hero…or a monster?

After successfully establishing a foothold in Durham and cleansing the city of some of its corruption, William James Moriarty sets his sights on London. To make headway there, he needs the aid of his brother Albert. But while on his way to London, Moriarty is kidnapped by a gang of criminals! He needs Albert sooner than he thought, but will Albert be able to save him in time?

Okay so first up, in case you were wondering, the cover features none other than Sherlock Holmes himself. This is the volume that introduces him and it adds a brilliant second layer to the story. You also don’t have to had read the first volume before this one, because the story is seemingly set pretty far after those events, but it is great for a back story into who Moriarty is and why he’s acting the way he is.

So, Moriarty is back in this volume as a very morally grey, intelligent character. The action kicks off straight away with him tricking an opium dealer into getting caught. Following this, he decides he wants to start making headway with a “brilliant” plan (in his eyes) to save Britain from corruption which he feels is due to the nobles. 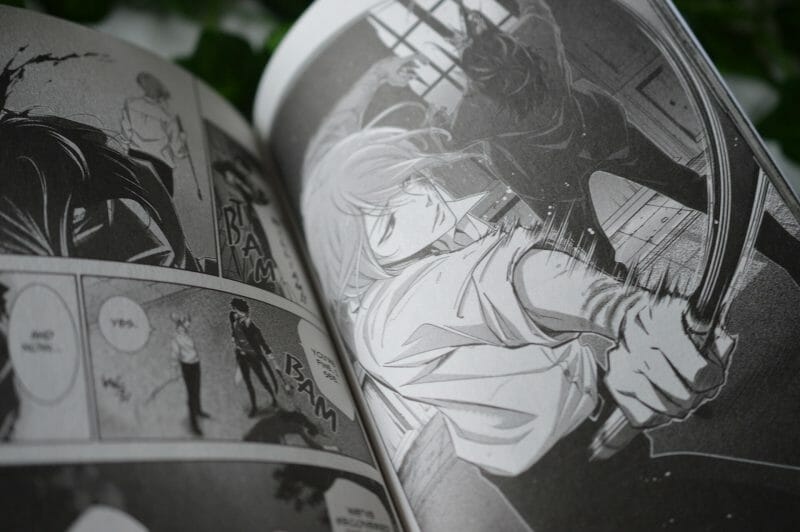 In case you haven’t read the first volume – Moriarty (William) isn’t born into nobility but basically with the help of the eldest actual Moriarty son (Albert) he kills the whole family so only William, Albert and William’s brother Lewis survive. After the event Albert declares William and Lewis to also be from the Moriarty family and that’s basically the origin story from the very first chapter.

The way Moriarty plans to achieve his goals is the typical way we see him act in pretty much every Sherlock retelling – playing games and putting on shows. He believes that people seeing death will stir others into action. 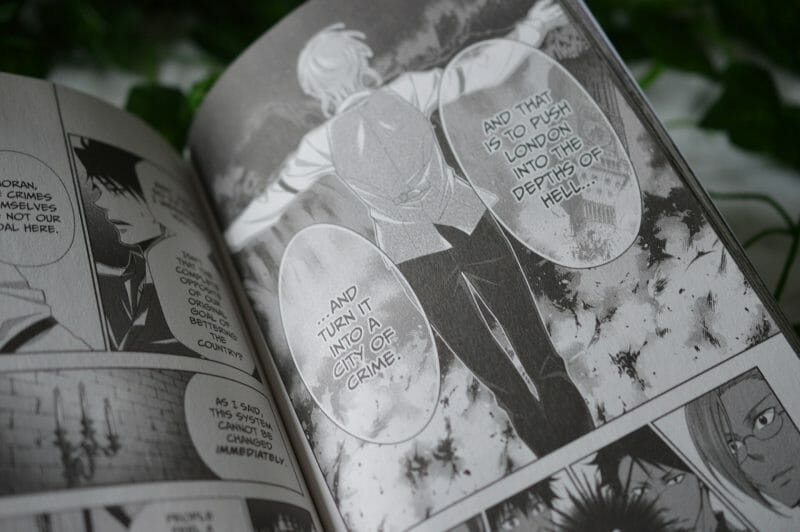 For the majority of this volume we get a story set on a huge boat called the Noahtic, and the setting is perfect for the time of the story and to help Moriarty’s plans be as extravagant as possible. He very quickly meets Sherlock on this boat who deduces quickly that Moriarty is a mathematician, which of course makes Moriarty wary of him from the first meeting.

The plans are set in motion with our main characters targeting a Noble who it is rumoured hunts children and commoners in his woods. I won’t say anymore about the next events but the result is something that Sherlock finds to be very odd. 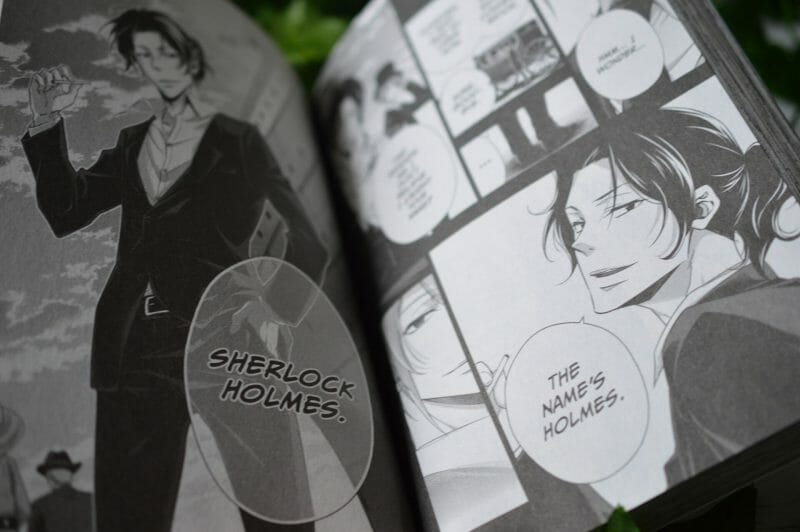 Towards the end we get more of Sherlock’s story, including Miss Hudson wanting him to get a flatmate (wonder who that ends up being eh). And the very end is basically the real of start of Sherlock vs Moriarty and I genuinely can’t wait to see how it progresses! 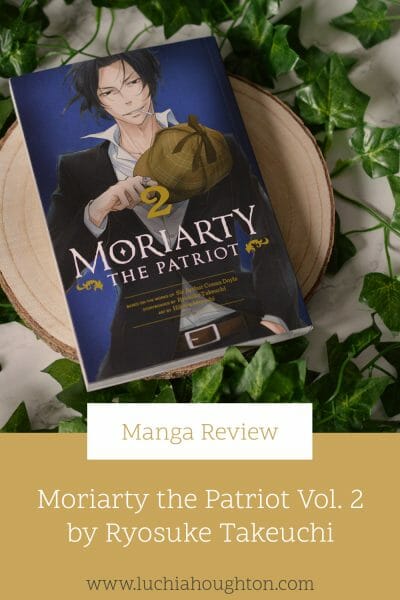