Today’s review is for a book I’ve been super excited for, I also mentioned it in a previous post here, mostly due to it being classed as ‘The Cruel Prince meets City of Bones‘. Whilst I may not have read City of Bones, I do absolutely love The Cruel Prince series so anything similar to that is a need to be read for me.

A Dark and Hollow Star did not disappoint at all. This book is full of rep and nerdy references and I just fell in love with it, my only sadness is from having to wait for the next book… 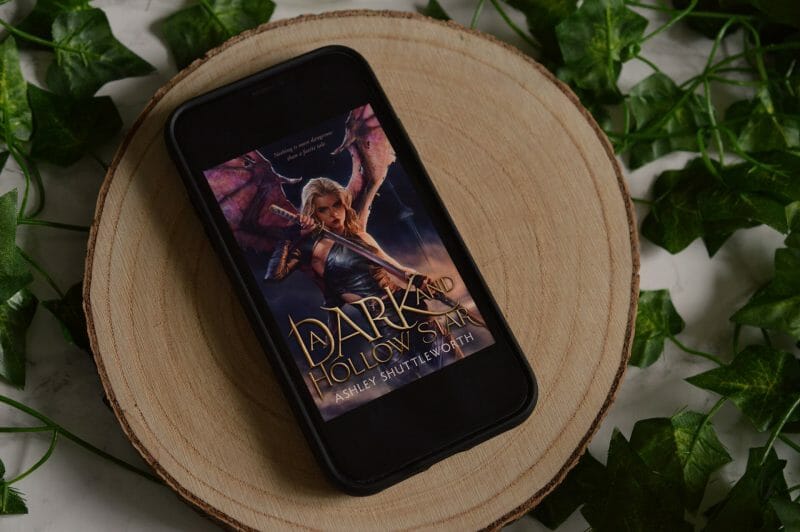 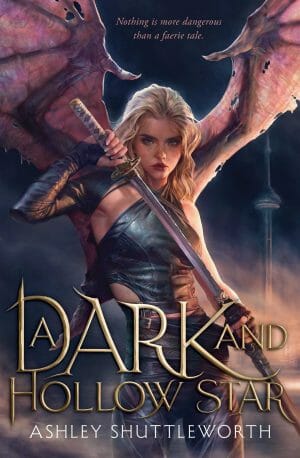 ‘The Cruel Prince meets City of Bones in this thrilling urban fantasy set in the magical underworld of Toronto where four queer teens race to stop a serial killer before their crimes expose the hidden world of faeries to humans.

The half-fae outcast, desperate for acceptance.

The tempestuous Fury, exiled and hellbent on revenge.

The dutiful prince, determined to earn his place.

The brooding guardian, burdened by a terrible secret.

Each holds a key to solving a series of ritualistic murders that threaten to expose faeries to the human world. But they cannot do it alone. To track down the killer, they will have to form a tenuous alliance, putting their differences – and conflicts – aside.

Failure risks the destruction of the faerie and human worlds alike. And time is running out.

Time to roll the dice.‘

Okay first up, the cover… purely because it’s so perfect. It shows one of our main characters, Nausicaä (Nos), who is the Fury, in front of the Toronto skyline as most of the story is set here. She’s one of favourite characters I’ve ever met because she’s just great. She’s full of sass and kick-ass and yet when it comes to people she cares about she’s a cute cinnamon bun. She has a very dark past and she’s clearly suffering with depression and trying to put on a front for the majority of the book but she’s just… awesome.

My daughter, you were meant for so much more than this.

But I’ll digress before this ends up being a review on how much I loved Nos.

The story itself is an urban fantasy where most of it is set in the human world but the fae courts are all hidden within, ironborn (half-fae, half-human) are being murdered every day but the courts don’t seem to care. Nos realises that something weird is happening with their hearts and realises that alchemy is involved, so for the most part she’s just intrigued to see who’s actually committing the crimes.

So, the other main characters. We have Arlo, the half-fae outcast who not many fae seem to like (due to her being half-human) but her cousin Celadon is forever being there for her and you can see he thinks of her more as a sister than anything else. Cel is adorable too. He’s another of those sassy yet lovable characters and I’m just a sucker for sass. I loved Arlo’s character too because her personality is just so relatable? She’s very awkward and unsure of herself but at the same time she’s probably one of the bravest of our main characters, and she ends up being a lot more important than she thought she would be.

Vehan next up! The Seelie Summer prince. He’s just so… good. He’s immensely kind-hearted and gets super involved in helping to find the murderer because he feels like it’s his duty to do so. His mother though, well she’s pretty much gone out of her way to make it so he has no real friends. Her one intention with him seems to be to mould him into a double of her… It’s clearly affecting him but overall he’s still one of the sweetest.

Vehan’s guardian (as forced into by Vehan’s mother) is Aurelian… essentially, they both love each other but try to hide it and feel like the other doesn’t feel the same way about them. There’s slightly more to it but that could be breaching into spoiler territory but basically Aurelian will protect Vehan no matter what, which is why he follows him on the investigation in the first place.

Nerdiness is all within this book and my god I did love that! There were little references to things like Pokémon, Lord of the Rings, Zelda… and a lot of the story is basically like a dungeons and dragons game (with it being mentioned a lot also). I can’t help but love a book that makes excellent use of reference to things I love outside of reading so this was a definite plus for me. There were also times that reminded me of Fullmetal Alchemist and since that’s one of my fave animes… all the yes.

Heroes were the stuff of tragedies.

So, yep. I loved this, I need the second book like yesterday… It was perfect. I know that the content warnings provided are extensive but for the most part they’re quite minimal to the story and it was just such a good book. I’ve tried to describe how I feel as best as I can but if you’re into fae stories I think you’ll love this one as much as I did!

I can’t wait to grab a physical copy of this book, and I have a mega need to try my hand at making a custom Pop! of Nos… so I’ll update this post when I can! 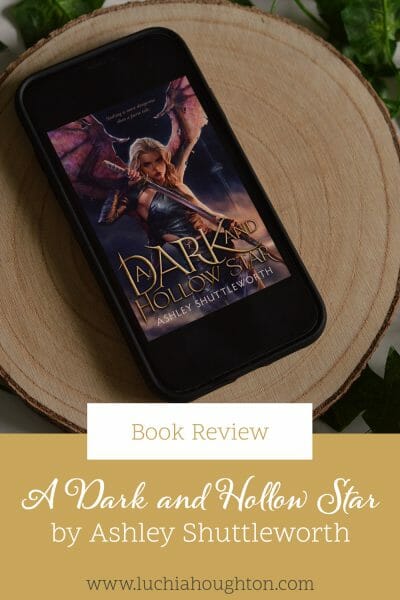