Today’s review is a long overdue one that I’ve honestly been holding off on reading because I knew it would break me a little. I wasn’t wrong either, I cried several times reading this…

Girls of Storm and Shadow is the second book in the Girls of Paper and Fire trilogy by Natasha Ngan. It’s a world where humans (those in the paper caste) are classed as the lowest of society and a Paper… Girl is worth even less in the world. But, naturally, the human girls are some of the strongest in the story. The series features forbidden, sapphic love and deals with a lot of deep issues.

The next book, Girls of Fate and Fury, is due out this November. So it isn’t too long to wait and if you still haven’t dived into Girls of Paper and Fire yet – this is the perfect time.

To sum up – I adore this series. I loved the first book. I love how emotionally connected I became to every main character, and every big side character. And Natasha has created a world that is both one I’d love to visit (with the likes of beautiful-sounding swan demons) andddd… one I’m very grateful doesn’t exist.

Full review below! (There will be spoilers for the first book, so I’d recommend reading my review for that here instead if you haven’t already read that book). 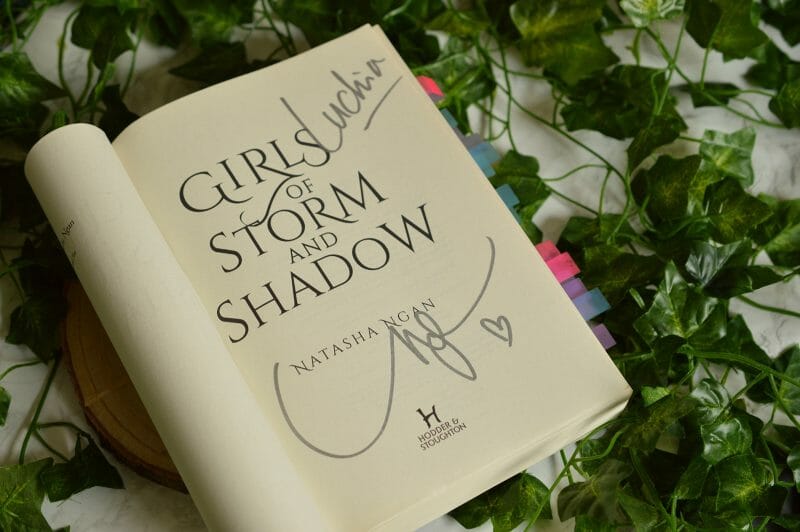 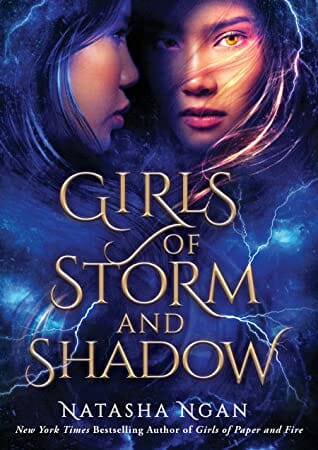 Title: Girls of Storm and Shadow
Series: Girls of Paper and Fury #2
Author: Natasha Ngan
Publisher: Hodder & Stoughton
Release Date: November 5th 2019
Pages: 400
Source: Physical ARC from YALC 2019 (this in no way affects my review which is honest and unbiased) and I also own the FairyLoot edition (purchased myself).
Rating: ★★★★★

‘In this mesmerizing sequel to the New York Times bestselling Girls of Paper and Fire, Lei and Wren have escaped their oppressive lives in the Hidden Palace, but soon learn that freedom comes with a terrible cost.

Lei, the naive country girl who became a royal courtesan, is now known as the Moonchosen, the commoner who managed to do what no one else could. But slaying the cruel Demon King wasn’t the end of the plan—it’s just the beginning. Now Lei and her warrior love Wren must travel the kingdom to gain support from the far-flung rebel clans. The journey is made even more treacherous thanks to a heavy bounty on Lei’s head, as well as insidious doubts that threaten to tear Lei and Wren apart from within.

Meanwhile, an evil plot to eliminate the rebel uprising is taking shape, fueled by dark magic and vengeance. Will Lei succeed in her quest to overthrow the monarchy and protect her love for Wren, or will she fall victim to the sinister magic that seeks to destroy her?‘

Girls of Paper and Fire ended with one hell of a cliffhanger, with Lei and Wren believing that all was well and the Demon King had been defeated, but then we got that little glimpse at seeing he was still alive… Girls of Storm and Shadow then picks up pretty much straight after the events of the first book, and we see Lei and Wren working together and with others to try and get support to take the kingdom from Demon-rule.

And now we have a whole world to set ablaze.

A lot of the story is travelling – Wren and Lei are basically with a random group of misfits to try and get support for Wren’s father. A lot of it is about the bonds that form between them and I really did enjoy getting to know some of the new additions to the main team as it were… But this is no simple story, and things… happen along the way that will destroy you a little inside but if you’ve read the first book then you’ll know that Natasha is not adverse to having her characters go through a lot to get particular, important issues through.

On that note, trigger warnings for the story include: alcoholism (as a coping mechanism), death, violence, burning, family loss, emotional manipulation, self-harm for magic use, self-sacrifice, gore, murder…

This series isn’t for the fainthearted and it will get you right in the feels, but it’s a tale of a girl who gets put through hell and still comes back fighting for what she cares about. Lei will never be “just a girl” because she goes above and beyond to protect the people she loves. Her PTSD following the events of the first book is easy to see and you can’t help but just hope that she will end up okay.

I’ll be damned if I’m going to let a little bit of snow smother these flames.

As I’ve said, a lot of this story is Lei travelling with the others. In an idyllic world, the Demon King would be dead and her and Wren could just focus on being a happy little family which I need, at some point please I’m begging for that story. Alas, GOSAS isn’t that story and, instead, it has Lei finding out things that she doesn’t know if she can even forgive Wren for. It’s heartbreaking in itself because at their cores they are soulmates, but Wren has been raised more as a weapon than a person (which is also… heartbreaking).

Lei and Wren are travelling with a group of several people: siblings Nitta and Bo (cat demons); Merrin (a bird demon); Hiro (a shaman healer); and Caen (a warrior who trained Wren). There are a lot of side characters, yes, but it works out perfect for the story. Nitta and Bo don’t get along with Merrin at all, and vice versa. Even though all are demons they show prejudice against each other and it shows another side to how cruel the world can be. It also allows for the characters to have some room to grow though and set aside their differences – which I think is important in any story.

Hiro is… a little cinnamon roll who I just wanted to wrap in bubblewrap and keep safe because he was just so good. He and Wren did so much to keep protections up for the others and you could see he would do anything he could for the others. Caen is an interesting addition due to his history with Wren and her father, but there isn’t much more I feel like I could say about that without giving things away.

‘And caring is its own kind of magic. One just as powerful as any dao I can weave.’

I love this series, I’m both super excited for the next part and dreading it ending. But overall I just think the messages throughout are so important and I’d recommend this to anyone. There are a lot of sensitive things covered but they’re covered well. 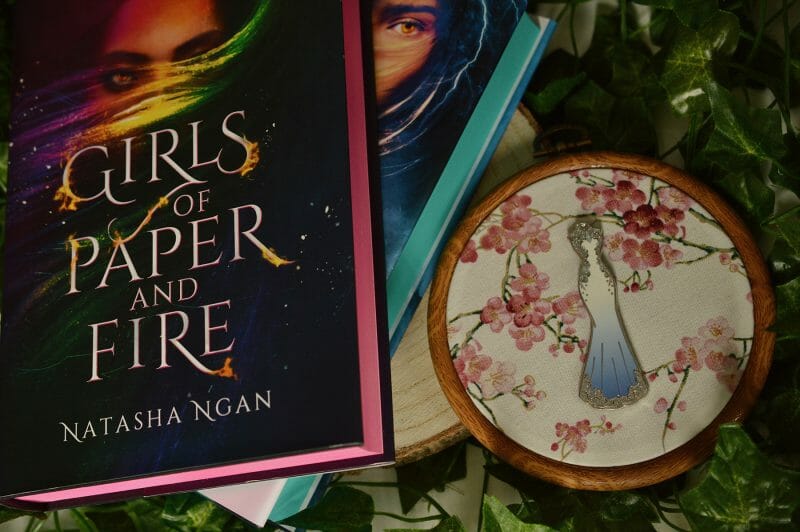 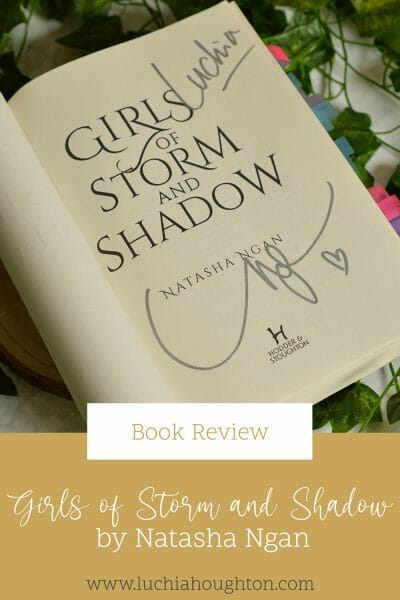