Today’s book review is for a book from one of my favourite authors. Wunderkind PR kindly reached out to me offering a review copy (ebook), but I already had my eye on it so went and grabbed the paperback myself off Amazon.

Emily R. King first published her Hundredth Queen series, and I adored reading that! So I really couldn’t wait to see her take on Ancient Greek mythology.

To probably no one’s surprise – I loved it. I can’t wait to read the next book but I did find that this story had a pretty great finish to it, as in you know there’s more to come but it was just such a satisfying ending by itself at the same time.

Anyway before I ramble on with all my thoughts here, full review below! 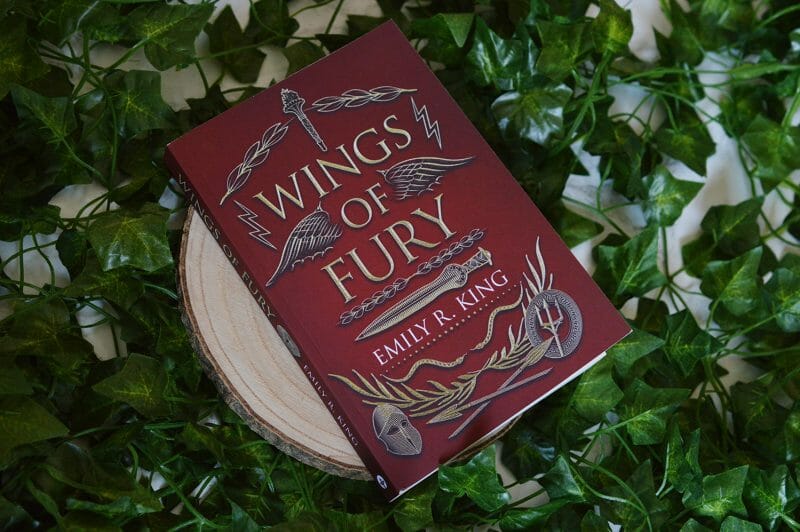 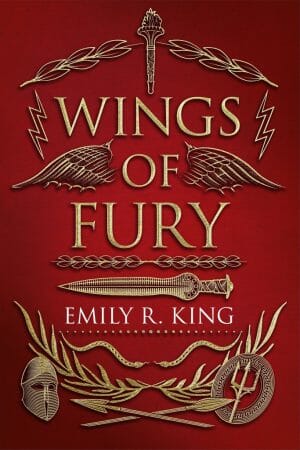 ‘From Emily R. King, author of the Hundredth Queen series, comes an epic novel of ancient Greece, Titans and treachery, and the women who dare to rise up against the tyranny of the Golden Age.

My mother told me that men would speak about the Golden Age as a time of peace and happiness for all… However, the women of our age would tell a very different story…

Cronus, God of Gods, whose inheritance is the world. Among his possessions: women, imprisoned and fated to serve. The strong-minded Althea Lambros controls her own fate and lives to honor her dying mother’s plea to protect her two sisters at all costs. Althea’s journey toward crushing the tyranny has begun. It is a destiny foretold by the Fates. And she is following their visions.

On the southern isle of Crete, hidden among mortal women who have fled the Titans, is the Boy God, son of Cronus and believed dead. He shares Althea’s destiny to vanquish the Almighty—fate willing. Because Cronus has caught wind of the plot. He’s amassing his own forces against Althea’s righteous rebellion and all those who will no longer surrender or run. There will be war. If she’s to survive to write their history, the indomitable Althea must soar higher than any god.‘

I’ve already rambled on a little above about this book is essentially a Greek mythology retelling of Cronus being taken down. In this world, women are mostly treated as lesser beings and our main character, Althea, can’t stand the way that things happen.

I hope there’s a reason for the pain, for the tragedies and the loss. Believing in fate means trusting that everything will turn out as it should.

We’re launched into the action straight away with her mother being taken by Cronus’ soldiers, only for her to return a few years later about to give birth. Her mother doesn’t survive the pregnancy and Althea manages to catch the soldiers’ attention, with them promising to return for her.

Althea has two sisters and they all live fairly average lives in a temple of Gaia, carrying out normal jobs on a day-to-day basis. She’s definitely the rebel of the three through and tends to make trips into the nearby trading centre dressed like a man, all she wants is to be somewhere she doesn’t have to hide the fact she’s a woman.

After deciding that they’ll leave and make a new life elsewhere, Althea ends up finding that her destiny is to help take down Cronus, and she’s told where to find the ‘Boy God’ to do this. And… on the same night the soldiers come back for her! From then it’s all fast-paced and Althea and one of her sisters, Bronte, end up getting the help of a man (reluctantly) and finding the fated Boy God.

In case you can’t tell, I’m trying to be as obscure as possible in this review because the twists are what made it so great, personally anyway.

Without the twists, this is still a strong story of a girl trying to escape the Fates and be seen as equal to men. There’s a little bit of romance involved, enough to satisfy you if you love a romance sub-plot but not too much that it becomes the main story.

A woman’s love is her wings. We can soar high, higher than the gods.

I actually went back to do the content warnings at this point so a little on those – there’s a lot, and they’re mostly heavy subjects. But no great deal of depth is gone into on any of them other than the scarring. Around this, some women in the world believe that scarring themselves will make them less attractive to Cronus and men. There is a group of women who also use it as a way of showing they are a family in a sense through it.

So, yes, it’s not the happiest of stories on the whole but it’s ending is so rewarding that it makes the sad moments worth it. If you’re hoping to read more retellings of Greek Mythology then you should most definitely check this story out! 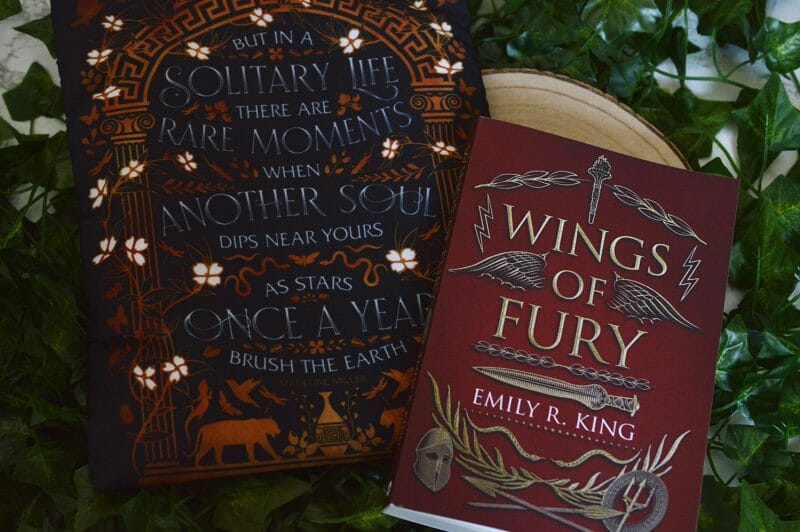 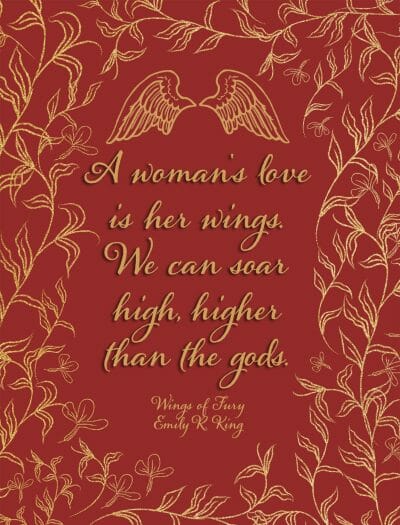 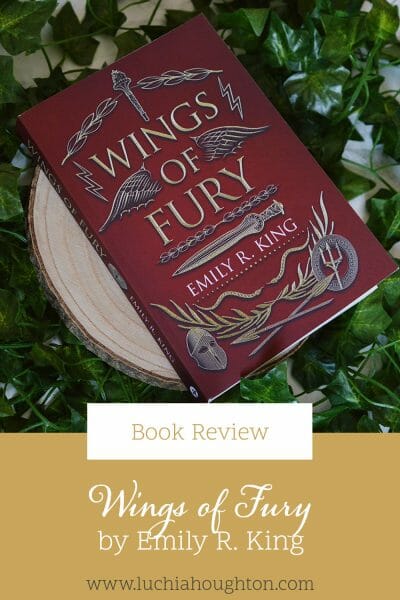